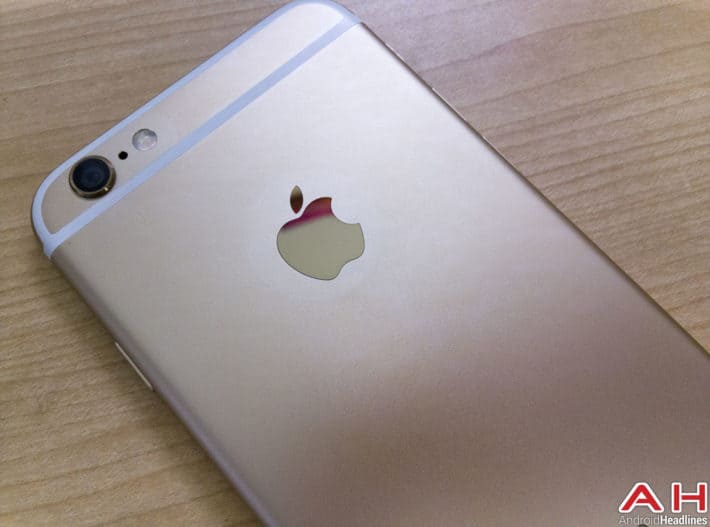 As anybody in the tech world would have told you, it was bound to happen sooner or later; an undisclosed party came to the FBI and helped them crack Apple's encryption on the iPhone 5C, running iOS 9, that was used by San Bernardino shooter Syed Farook. After getting the data they needed, the FBI and the Department of Justice dropped the current case against Apple, including the court order to have the iPhone's encryption broken. Many people, however, are saying that this case was never as simple as a single phone involved in a single crime.

The case was monumental, mainly due to its backdrop. The case involved national security and terrorism, and came at a time when debates about encryption were raging between the tech world and the government, and, seemingly, looked to set a precedent that would have settled the "backdoor debate" in short order. The backdoor debate, for the uninitiated, is a controversy over whether it would be practical, feasible and safe to give governments a way into encrypted smartphones that nobody else would have. While some argued this would help with criminal investigations, the obvious rebuttal was that if a backdoor existed, hackers would find it. As the outcome of this case has proven, of course, there is no such thing as perfect security. While it would seem that this is scary and should sway the debate in favor of security-minded citizens and tech firms, it actually only complicates matters.

The exploit used managed to slip past the encryption on an iPhone 5C running a fairly recent version of Apple's iOS. Obviously, since the FBI was unable to crack it until now and Apple, at one point, said that they would have a hard time with it since they didn't keep device encryption keys on record, this was not an easily cracked system. While there is no such thing as perfect security or a device that's impossible to crack, this one was fairly difficult. The FBI's researchers had been at it for weeks before an unidentified party stepped forward with the exploit the FBI needed to get the data they wanted. The kicker here is that the FBI has announced they don't plan to share information on the exploit with Apple, likely in an attempt to set up a permanent backdoor. There is a chance that Apple or a white hat hacker would find the exploit later on, but chances are equally good that the FBI may have a permanent way into any iOS device.

Apple said that this case should never have happened, but also said that they plan to help with future criminal investigations within reason. The definition of "within reason", of course, has been hotly contested these past few weeks. There is still a case between the FBI and Apple over an iPhone tied to an investigation in New York. The case dismissed today, while not precedent-setting, did not help matters. One camp may argue, "What's the point of Apple holding out on a backdoor when hackers can make one?", while another camp says, "Nobody should make a backdoor because this is proof that it will be found and exploited." Naturally, some will say that the debate is a moot point now and should die. The issue with that is that the backdoor debate was raging long before the San Bernardino case and will continue until one side or another presents sufficient evidence that their side is the one that will benefit the common man more in the long run. One of America's founding fathers, Benjamin Franklin, once said that those who would be willing to give up a little bit of liberty for a little bit of security deserve neither, but what would his stance be in the face of modern technology and the current debate?