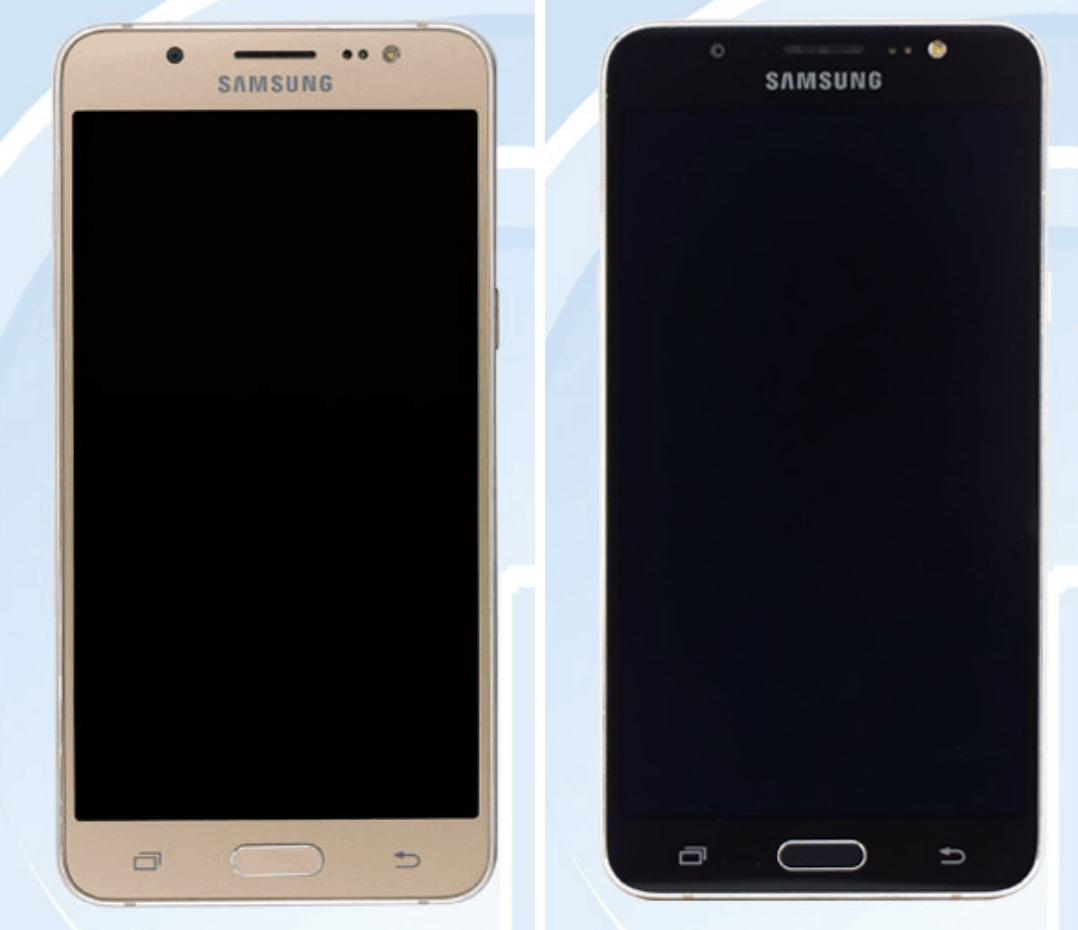 Samsung has introduced quite a few smartphone last year, and the Galaxy J5 and J7 were amongst them. These two handsets are no high-end smartphone by any stretch of the imagination, these are actually Samsung’s mid-rangers both of which have sported front-facing LED flash, and were the first Samsung-branded handsets in this regard. That being said, Samsung plans to release their successors soon. The Galaxy J5 and J7 were already certified by Bluetooth SIG, and the J7 was listed on Geekbench. Well, both of these handsets have just been certified in China as well, read on.

TENAA is the Chinese equivalent to the FCC, and both the Galaxy J5 and J7 have received TENAA’s certification, which usually means that they will be launched soon. These two smartphones are almost identical in terms of the design, the Galaxy J7 is a bit bigger though, thanks to a larger display. Speaking of which, let’s take a look at their specifications, TENAA has revealed most of the details. The Galaxy J5 will feature a 5.2-inch 720p display, while the Galaxy J7 will ship with a 5.5-inch 1080p panel. Two variants of the Galaxy J7 were certified, one of which is fueled by the Exynos 7870 (quite probably), and the other one probably packs in one of Snapdragon’s mid-range octa-core processors. The Galaxy J5, on the other hand, packs in a quad-core SoC running at 1.2GHz (Snapdragon 410?). The Galaxy J5 will ship with 2GB of RAM, while the Galaxy J7 will sport 3GB of RAM. Both of these phones will pack in 16GB of expandable internal storage, and you’ll find Android 5.1.1 Lollipop pre-installed on these devices, with Samsung’s TouchWiz UI available on top of Google’s OS. Both of these phones will sport a 13-megapixel camera on the back (with Laser Autofocus), and a 5-megapixel snapper up front.

Take a look at the gallery down below if you’d like to check out the design of these two phones. Chances are they’re made out of plastic and metal, and as you can see, they sport a physical button below the display which is flanked by two capacitive buttons (overview and back), just like every other Samsung-branded smartphone released lately. That is more or less it, Samsung is expected to introduce these two phones soon, stay tuned. 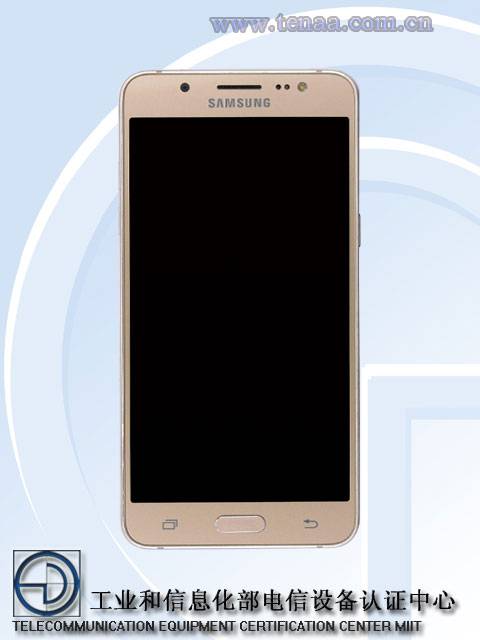 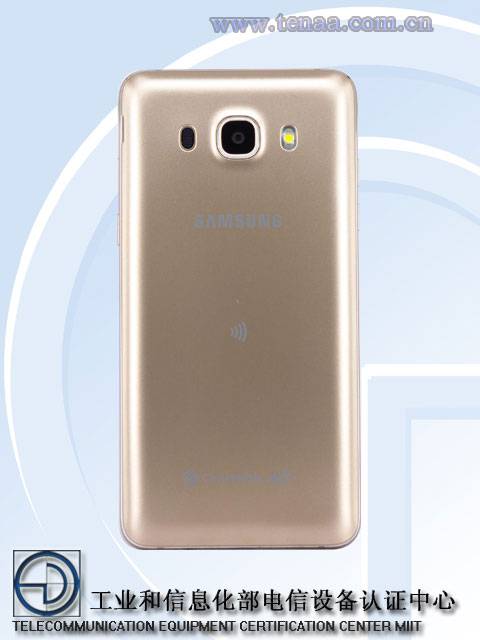 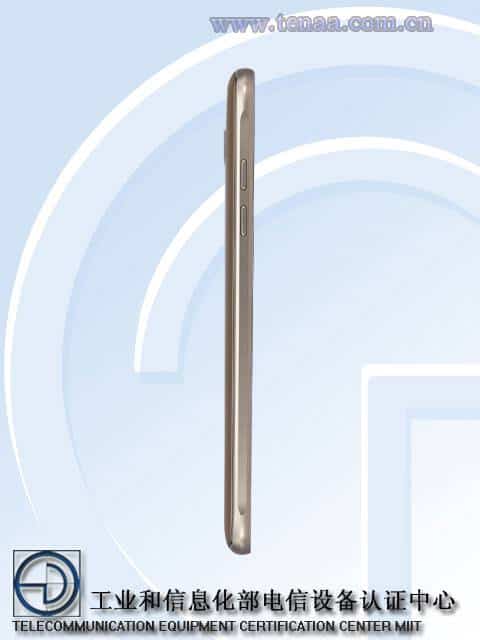 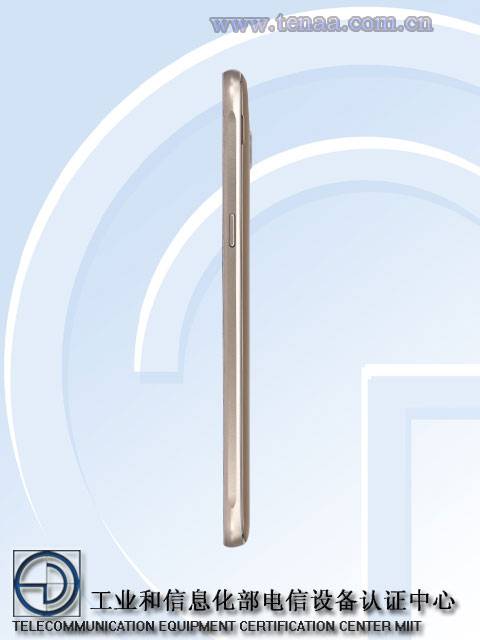 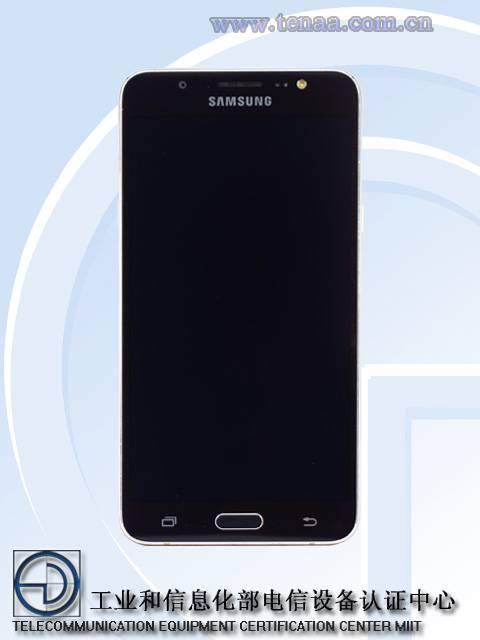 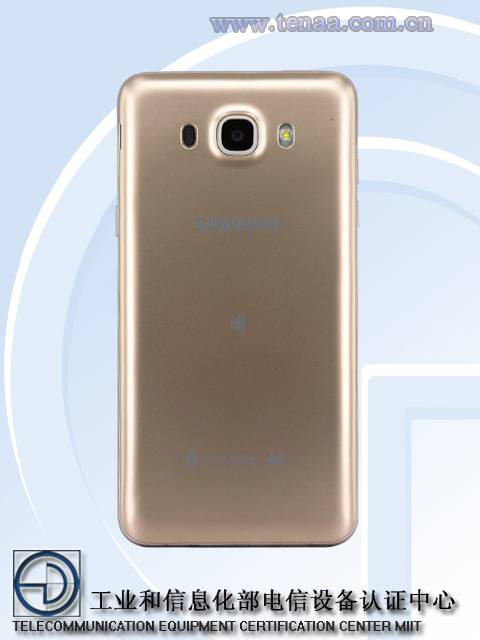 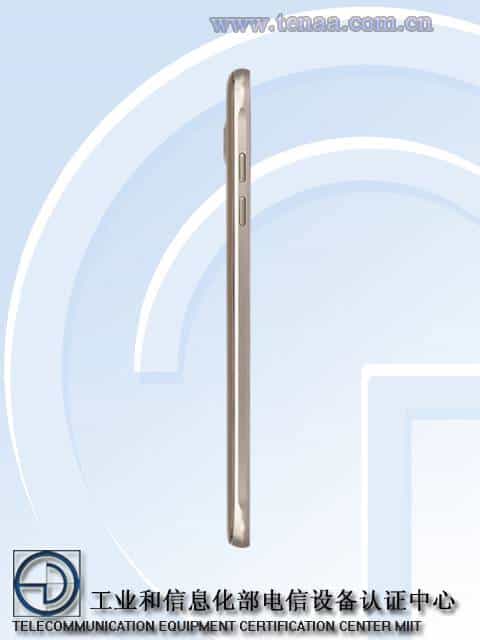 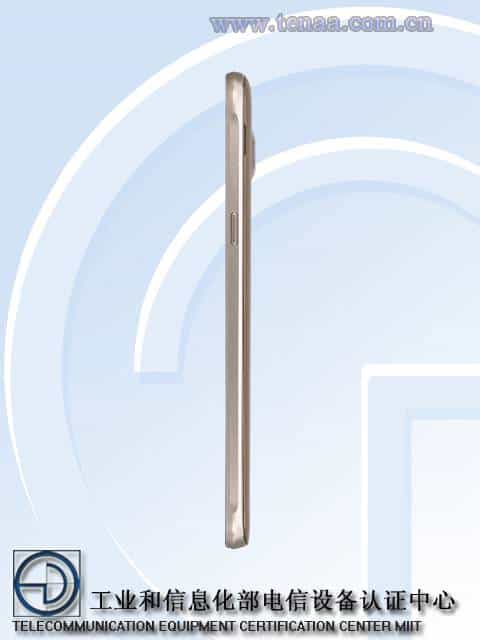