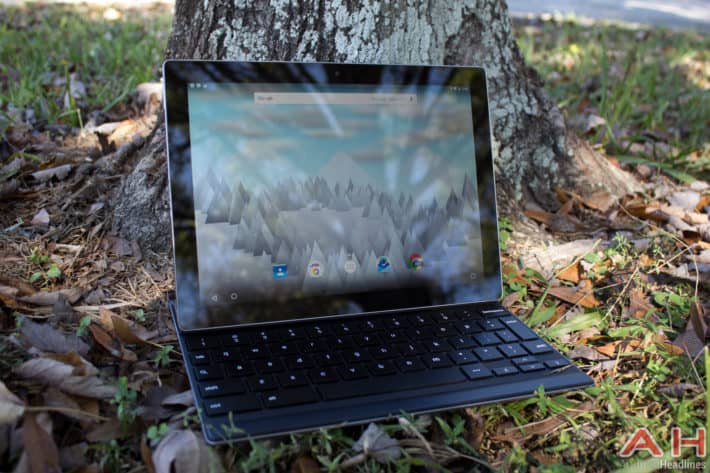 After Mobile World Congress and all the hubbub surrounding the new Galaxy S7 series and the LG G5 died down, Google decided to take wraps off of the next version of Android. Dubbed simply as "N" right now, the next version of Android was launched in a Developer Preview, just like the Android Marshmallow and Android Lollipop before it, albeit a few months earlier than we'd normally expect. A big focus for this year's release of Android appears to be better tablet capabilities thanks to the system-wide multi-window system, which even has a freeform mode being tested. As such, Google decided to give developers 25% off of the Pixel C in the US, in order to entice more developers to create better tablet experiences. The offer quickly spread to other key markets such as the UK and Australia but, now it's expanding further into Europe and beyond.

The complete list of countries that can take advantage of this offer now includes Australia, Austria, Belgium, Canada, France, Germany, Ireland, Netherlands, New Zealand, Spain, Switzerland, the United Kingdom and the United States. The new countries now eligible for this offer include Austria, Belgium, Canada, France, Germany, The Netherlands, Spain, and Switzerland. This 25% off price only applies to the tablet itself, the keyboard dock isn't included, and it's limited to one per customer, which might not be too big a deal. This 25% off offer does apply however to both the 32GB and 64GB versions which, due to the lack of a microSD card slot is a nice choice to have. Prices will be reduced by 25% depending on what your Google Store is charging where you are. While that means you'll be paying Google's RRP, it's not too big of a deal as the Pixel C is only really available directly from Google in a lot of places, sadly.

The idea behind this deal is to get people involved in developing for Android tablets, and it's clear Google is hoping for a big uptick in tablet apps when Android N launches later this year in the Summer. It might be a pricey device, but Google have finally offered a pretty great tablet with the Pixel C, even if it might not have all the greatest tablet features right now.