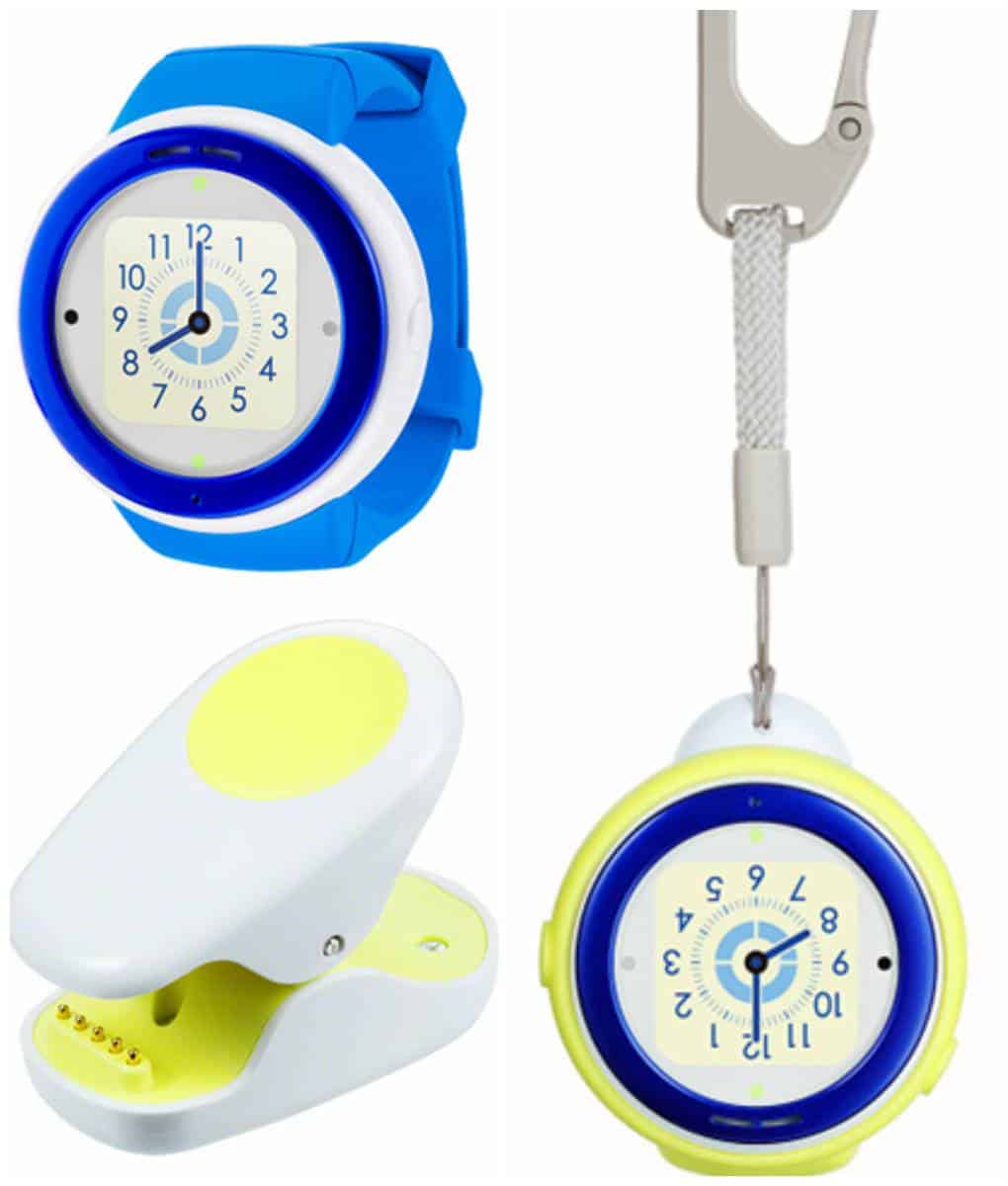 We've seen plenty of companies release their smartwatch offerings last year. All sorts of smartwatches hit the market, and Android Wear grew as a platform, that's for sure. Analysts expect smartwatches to become even more popular this year, but we'll see what happens, this si still a niche product in a way. That being said, ZTE and KDDI have just unveiled a new smartwatch, though it's not exactly your regular smartwatch, read on.

The China-based smartphone manufacturer, and the Japan-based carrier have unveiled the mamorino Watch in Japan, which is actually the world's first VoLTE Kids Watch. That's right, this is a kids smartwatch, and its design definitely reflects it. This smartwatch has been unveiled, but it's not available just yet, it will roll out in late-March, according to the info ZTE has provided us with. The watch will be released by KDDI and the Okinawa Cellular Telephone Company, just in case you were wondering. The mamorino Watch is made for preschool or young schoolchildren, and is both dust and waterproof. Despite its design, this device actually sports some interesting features on the inside. The watch is extremely easy to operate, which was to be expected, and it offers a touch panel (1.4-inch TFT LCD display), and speech recognition. The mamorino Watch is able to track the whereabouts of the child that wears it, which is quite probably the most important feature of them all. There are quite a few dial screen and wallpaper choices available on this watch, and auto brightness option sis included here. Now, you can connect to this watch through your smartphone, in order to keep track of your child's whereabouts and actions, there's a special app designed for that. On top of all of this, there's a 'Curfew' feature built-in here, which is essentially an alarm that notifies your kid that he / she is out past the curfew time.

"We're happy to work with KDDI to benefit children's communication and safety in Japan, all while providing an optimum user experience. Mamorino Watch will help give parents much-needed peace of mind throughout the duration of their children's schedules. This is just another way in which ZTE's smart lifestyle innovations bring more convenience and security to users," said Jacky Zhang, the CEO of EMEA and APAC at ZTE Mobile Devices. The watch packs in a 410mAh battery, while it is IPX5, IPX7 and IP5X certified. Two variants will actually be availalbe, the watch option and pendant option. The former will weight 68 grams, while the latter will weight 54 grams. If you take a look at the gallery down below, you'll get to see the mamorino Watch in various different color options, both the watch and pendant options. That's more or less it, we'll let you know if any additional details surface, but you can expect this watch to start selling in Japan in late-March, we're still not sure if ZTE plans to release this device outside of that Asian country though.