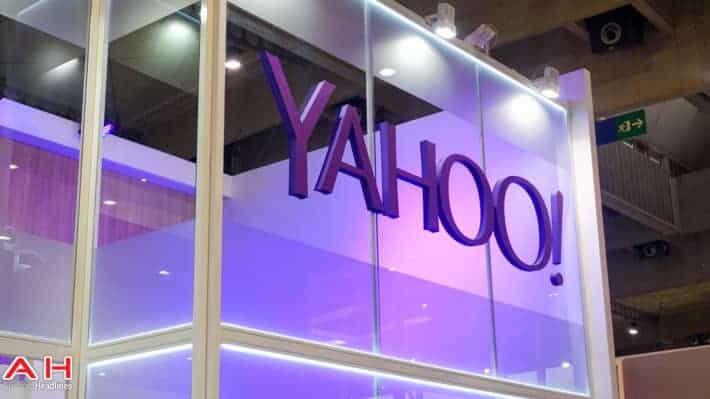 It's official! Yahoo is for sale. Just a few moments ago, Yahoo put up a "for sale" sign on their business. The company released information about the business going on sale as a press release, and on the document, chairman Maynard Webb explained that this move from Yahoo was an attempt at "exploring additional strategic alternatives" so that the company can attain a four-point growth plan. Webb also shares that this move will help the company look for more strategic alternatives, which will be for the benefit of their shareholders. Along with the information, they have reported their Q4 earnings and the announcement that they were to let go of 15% of their employees. The latter wasn't quite unexpected as it has been the subject of the talk more recently.

The company's decision to sell the business has been a huge turn of events, especially since CEO Marissa Mayer has been doing her best to keep the boat afloat for the company. In the past four years alone, the CEO continued to acquire numerous young startups, tried to boost company morale, and even refocused their engineering focus on mobile. Despite all these attempts at giving Yahoo another shot at the top, the company's revenue continues to shrink. And with the rising costs for top talent, it has been too much for the company. Before Mayer was named as CEO, the quarterly revenue of the company was at $1.4 billion. On its Q4 earnings report, it only obtained $1.27 billion revenue and a profit of $63 million. This still doesn't include the intangible value of the Yahoo brand.

But despite earning so much, it also lost $4.53 billion in 2015. While it can be considered a one-time blow to the company, it also is a clear sign of how far Yahoo has already been beaten up. With this, it's only logical for the company to put all or some parts of it up for auction. As for its Alibaba stake, Webb has announced that they will continue to separate it from their operating business as it is their "most direct path to value maximization." Yahoo really has to try and save all that they can, especially since its investors could value the company at less than nothing. Selling it just might save the brand.