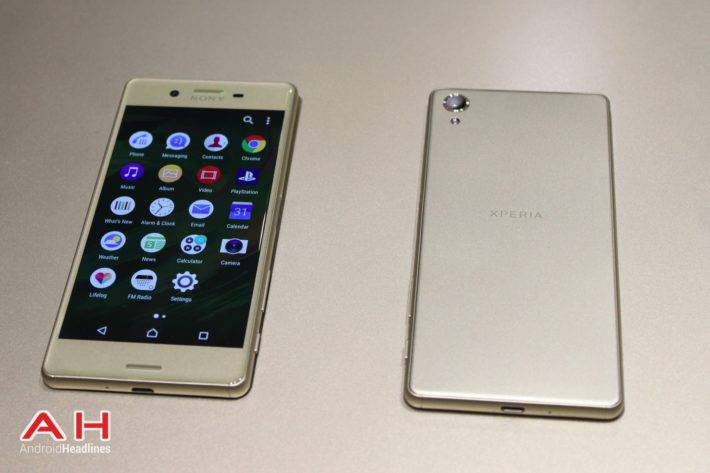 A number of well-known tech companies have already announced their devices at the Mobile World Congress (MWC) in Barcelona. LG and Samsung have both announced their flagship smartphones, while Huawei, Lenovo and some other companies showed off their offerings as well. Sony is included on that list, this Japan-based tech giant has introduced quite a few devices during their press conference recently, including two smartphones, and a number of concept products which are expected to arrive in the future.

That being said, we've talked about each of these devices already, there's plenty of content on the site, but considering new info keeps on coming, we're here to talk more about Sony's all-new Xperia X and Xperia XA smartphones. Both of these phones look quite sleek, and thanks to Amazon's listing, we now know the price of these two handsets, not to mention that they're both already available for pre-order, for those of you who are interested. Now, keep in mind that both devices have been listed on Amazon Germany. The Xperia X is priced at 599 EUR, while the Xperia XA costs 299 EUR on Amazon. The Xperia Performance, on the other hand, hasn't been listed in Germany, because it won't be available in that market. The Xperia X will actually be a bit more expensive elsewhere in Europe, it is estimated to cost around 699 EUR, but we won't know for sure until we actually see a confirmation from Sony.