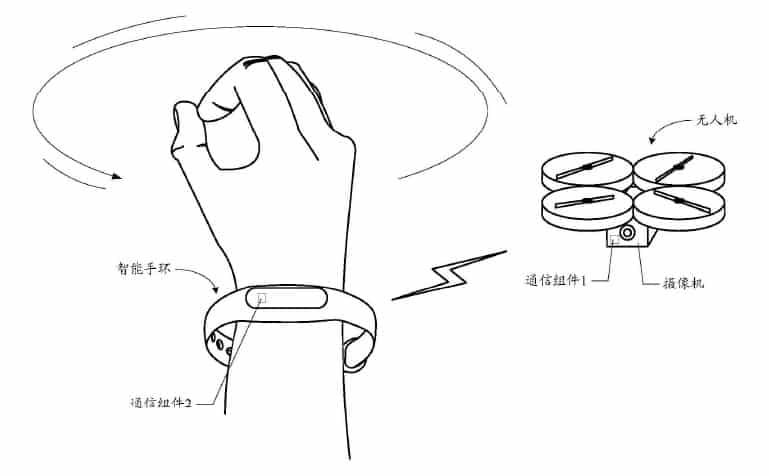 Xiaomi is one of the largest smartphone manufacturers in China at the moment, but this company tends to manufacture all sorts of smart gadgets. They’ve introduced smart TVs, tablets, fitness bands, and various additional smart gadgets. I don’t know if you recall, but back in December, Xiaomi’s patent docs leaked, revealing that the company is working on their very own drone. Now, this wouldn’t have been that interesting if it weren’t for the fact that this drone was supposed to be operated using the Mi Band fitness tracker.

We haven’t heard much about this drone ever since that document leaked, well, we haven’t heard anything about it, until today. Now, according to a new report from China, Xiaomi was actually close to launching their very own drone last year, but it apparently resembles DJI’s drones way too much, so they decided to get back to the drawing board. Now, the report also says that the company’s drone project is far from over though, Xiaomi still plans to release this drone this year, and according to some rumors, this drone might even launch along with the Xiaomi Mi 5 which will be announced later this month (February 24th). The Mi Band could still be a way to control it, they’ve kept that idea, and according to the information, the Mi Drone will also feature a camera. This device is expected to cost around 699 Yuan, and rumors speculate that Xiaomi might manufacture only 10,000 copies of this drone.

In the gallery down below you can find all the images that surfaced back in December, and by clicking here you can check out our previous coverage. Now, the idea for this drone was to float above you, and basically follow your (your Mi Band). That was you can get some nice footage from a great angle, which you’d be able to choose, of course. The Mi Drone might be a reality, Xiaomi tends to release all sorts of smart gadgets, so the drone definitely makes sense. The device will quite probably going to be called Mi Drone, at least that’s what the rumors say. That’s pretty much all the info we have to share for now, but we’ll report back if any new information surfaces before Xiaomi launches this thing. 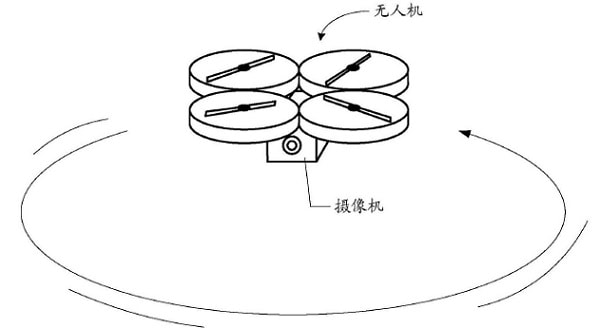 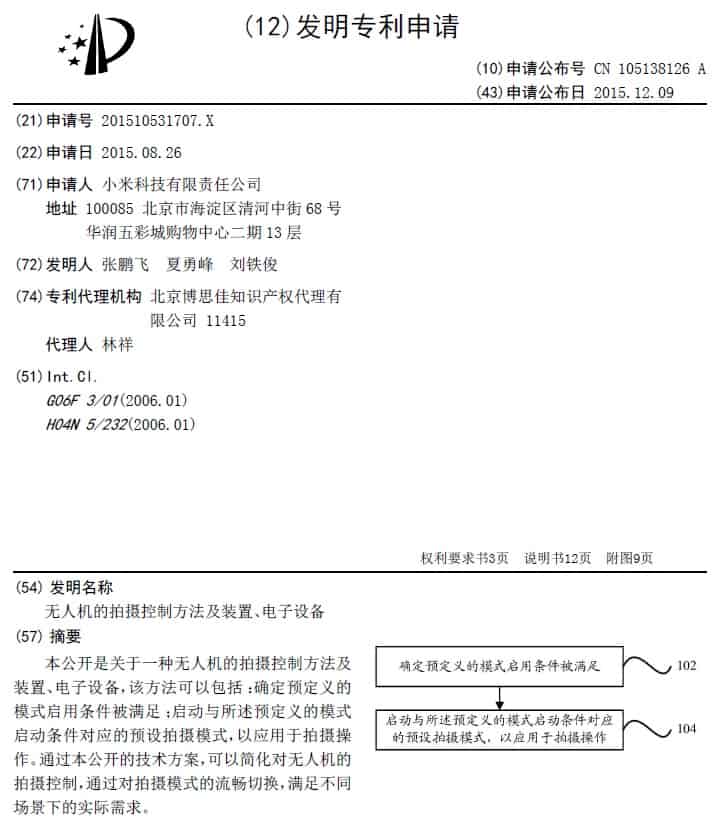 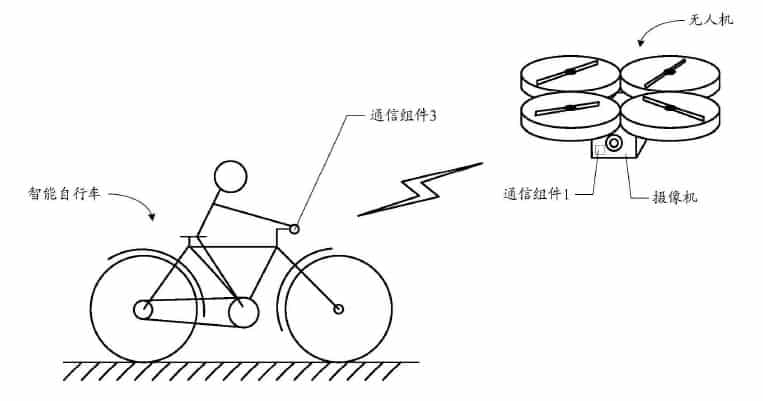 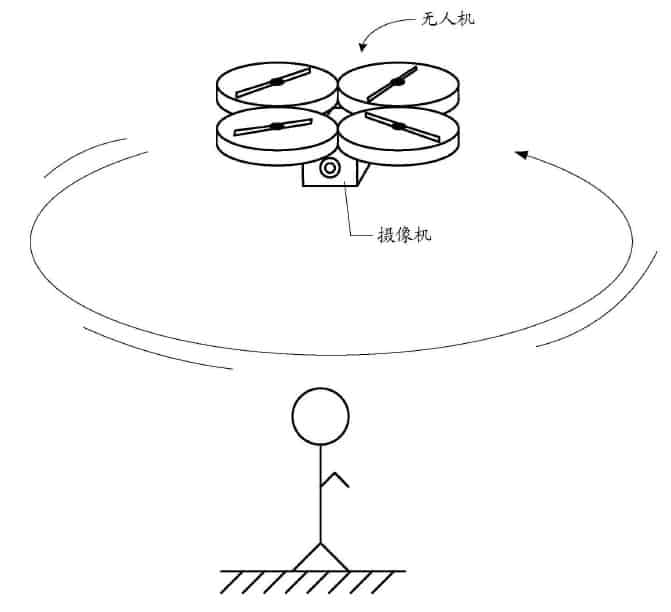