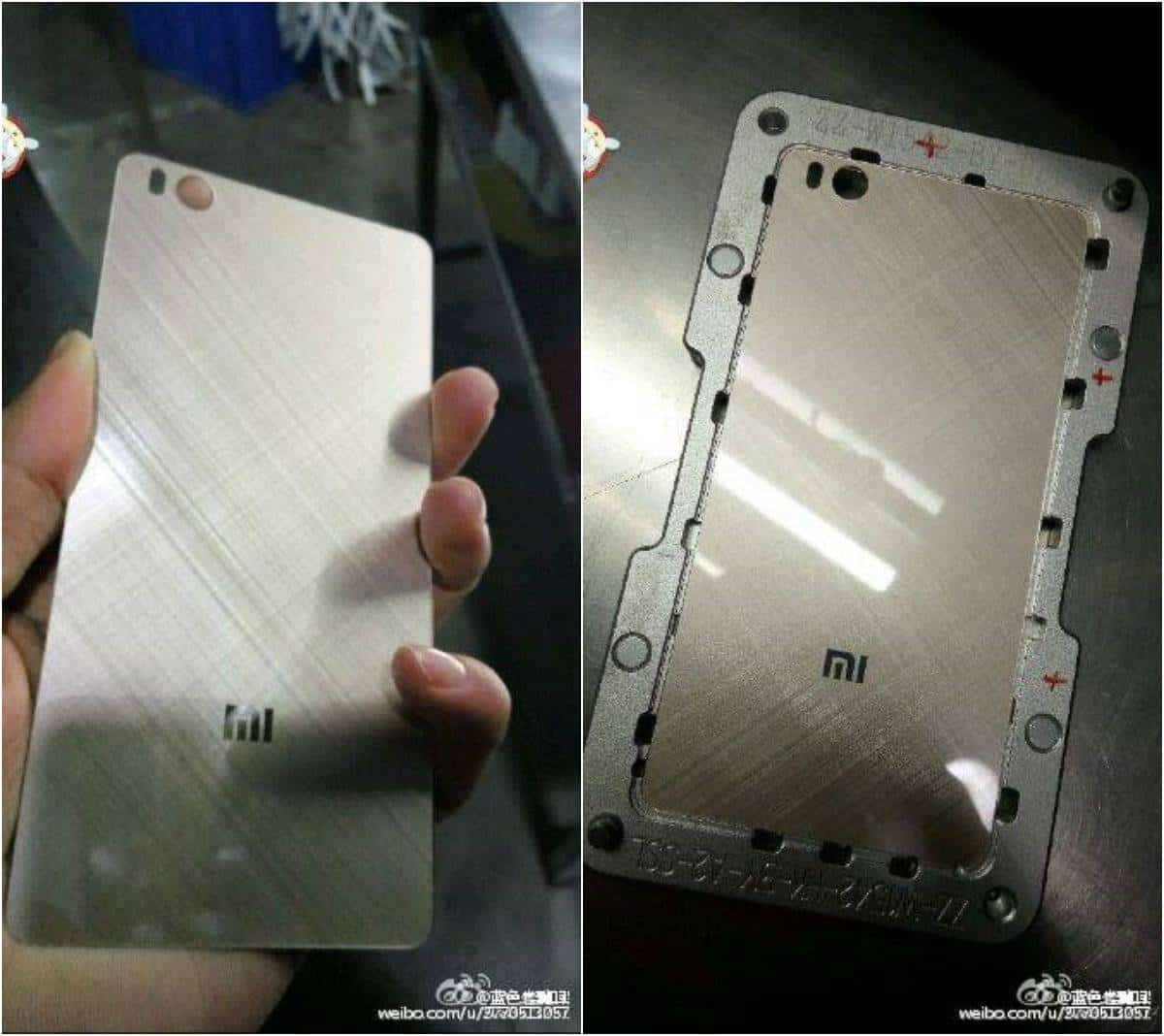 Xiaomi Mi 5 is one of the most talked about smartphone as of late. Xiaomi’s upcoming flagship was expected to arrive last year, but that didn’t happen, so everyone assumed that it will launch in the first quarter of this year. Those guesses were spot on considering the fact Xiaomi confirmed that the device will land on February 24th, not only in Beijing, but in Barcelona as well (during the MWC). That being said, it was also confirmed that the phone will be fueled by the Snapdragon 820 SoC, sport a 1080p display instead of a QHD one, and that it will offer two SIM card slots on the inside.

As it’s usually the case, we have a new leak to share with you today. If you take a look at the gallery down below, you’ll get to see another alleged Mi 5-related leak. As you can see, we’re looking at the phone’s alleged back panel here, a back panel which looks quite sleek. It seems like we’re looking at a glass back panel with a rather interesting pattern on it. I Initially thought this was metal on the back, but after taking a second look it definitely looks like glass. Now, this back cover looks quite a bit different than the ones we’ve seen thus far, not only is the flash on the opposite side, but the overall shape of it seems somewhat different, it’s not slightly curved as the ones we’ve seen thus far. Now, this might indicate that this leak is false, or that Xiaomi is truly going to release both the glass + metal and all-metal variants of this device, as the rumors have been suggesting.

Speaking of rumors, they said that we’ll get both 3GB and 4GB RAM variants of the Mi 5, and that both the all-metal and glass + metal variants of the device will ship in multiple internal storage variants. The 16-megapixel OIS snapper has also been mentioned in various leaks, and so has the 3,600mAh battery. The Xiaomi Mi 5 will ship with Android 6.0 Marshmallow on the inside, and on top of it, you’ll be able to find Xiaomi’s proprietary Android-based MIUI 7 OS. The physical home key will be placed below the display, if the rumors are to be believed, and that home button might double as a fingerprint scanner. The launch event is close, but we do expect more info to leak before it, so stay tuned. 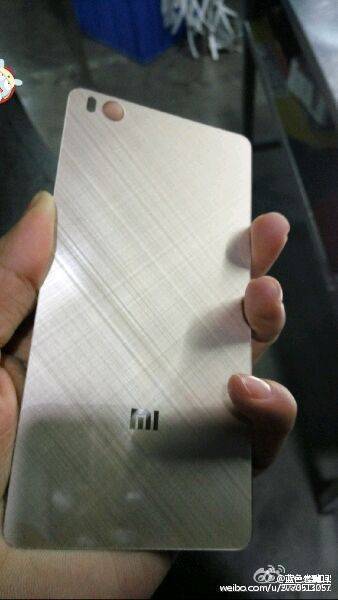 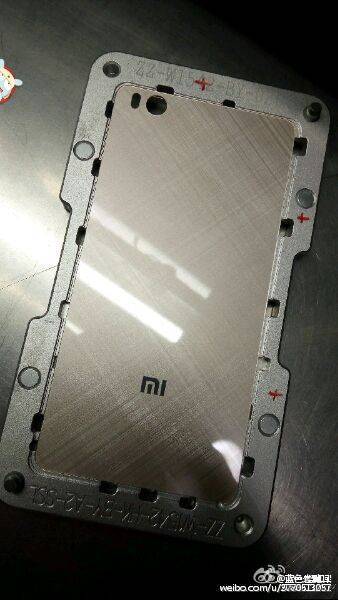