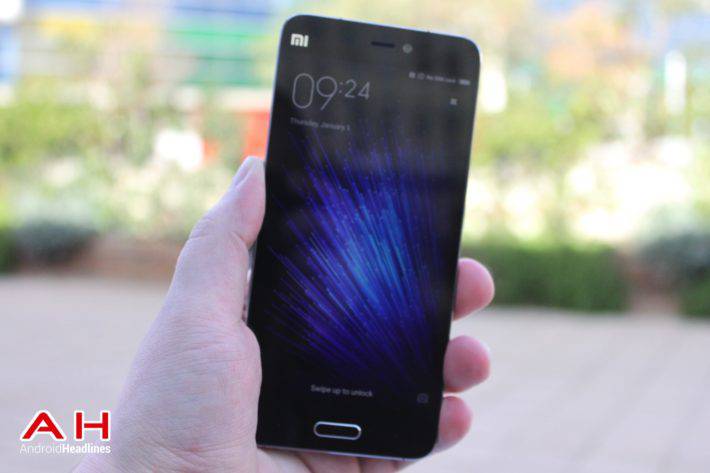 Xiaomi has, like a couple of other companies, introduced their flagship smartphone during this year’s Mobile World Congress (MWC) in Barcelona. The company has unveiled the Mi 5, a smartphone which has been rumored and leaked for months now. The Mi 5 was actually expected to be announced last year, but Xiaomi decided to wait for the Snapdragon 820 SoC to hit the market. That being said, we’ve already talked at length about the Mi 5, but we do have some new LTE band support info, if you’re interested.

Xiaomi has decided to answer quite a few questions on the company’s official website (well, MIUI official website), including the detailed 4G LTE info. The Xiaomi Mi 5 will support the following LTE bands: 1 / 2 / 3 / 4 / 5 / 7 / 8 / 12 / 13 / 17 / 18 / 19 / 20 / 25 / 26 / 27 / 28 / 29, while Xiaomi detailed the following band as ‘uncertain’ ones: 38 / 39 / 40 / 41. This information basically confirms that the device could, theoretically, be used with a SIM card from basically any major US carrier, including Sprint, T-Mobile, Verizon and AT&T. This is quite interesting considering Xiaomi did not share any US availability info during their press conference, but Hugo Barra did hint that the company is ‘keeping eye open’ for new opportunities, hinting at further international expansion. At the moment however, if you live in the US and you’d like to use this phone, you’ll have to import it.

This is not the only thing Xiaomi has confirmed on their site, they’ve also said that the Xiaomi Mi 5’s bootloader is locked by default, and they’ve even hinted that they do not recommend anyone unlock it, but it is doable, of course. The Xiaomi Mi 5 is actually a really powerful smartphone. This device packs in a 5.15-inch 1080p display, 3GB / 4GB of RAM, and 32GB / 64GB / 128GB of expandable internal storage. This smartphone is fueled by the Snapdragon 820 64-bit quad-core processor, and a 16-megapixel 4-axis OIS camera is placed on the back of the phone. The device comes in regular metal + glass (3GB RAM + 32GB / 64GB storage), or Special Edition ‘Ceramic’ variant (4GB RAM + 128GB storage), this model is actually called Xiaomi Mi 5 Pro. That’s more or less it, Xiaomi Mi 5 sales are kicking off March 1st in China, and other markets will follow.