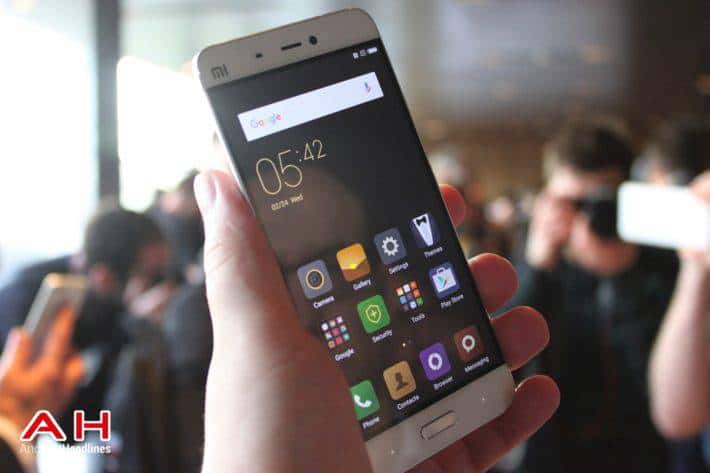 The Mobile World Congress (MWC) in Barcelona has provided plenty of great tech products thus far, and we’ve seen a number of flagship smartphones announced thus far as well. LG, Samsung and Xiaomi have presented their new flagships already, the Galaxy S7, S7 Edge and LG G5 have been introduced on Sunday, and Xiaomi has showcased the Xiaomi Mi 5 earlier today. We have plenty of coverage on each of those phones on our site, and are here to talk more about their benchmarks, read on.

Now, you probably know that each of these devices is fueled by the Snapdragon 820 SoC 64-biit quad-core SoC, though the Galaxy S7 & S7 Edge will be available in an Exynos variant as well in certain markets. That being said, Hugo Barra has been Xiaomi’s keynote speaker in Barcelona today, and he has introduced the Xiaomi Mi 5, along with its features. During the show, Mr. Barra has mentioned that Xiaomi Mi 5 scored 142,084 on AnTuTu v.6.0.4, which actually beats the results of Samsung Galaxy S7 & S7 Edge, as well as the LG G5. The LG G5 managed to score 133,054 points on AnTuTu, while the Galaxy S7 scored 116,668 points. These are just benchmark numbers, as you all know, and they really don’t have to indicate anything as far as performance goes. The display resolution probably affects these results as well, the LG G5 and Galaxy S7 & S7 Edge sport QHD panels, while the Xiaomi Mi 5 ships with a fullHD display. All three of these devices sport an incredibly powerful hardware, and it will be interesting to test them all and see how they compared in various different scenarios.

These three devices are quite different in pretty much every aspect. They’re powered by the same SoC, and ship with Android 6.0 Marshmallow, but each of these devices sport a proprietary Android skin, so their UI’s are quite different. Their design is also not that similar, LG G5 is basically a modular device made out of metal, and is quite unique in that regard. The Galaxy S7 and Galaxy S7 Edge, on the other hand, are made out of metal and glass, while the Xiaomi Mi 5 has some metal and glass features, and the highest-end variant (Mi 5 Pro) actually sports ceramic build. Either way, stay tuned for further coverage, we’ll report back soon. 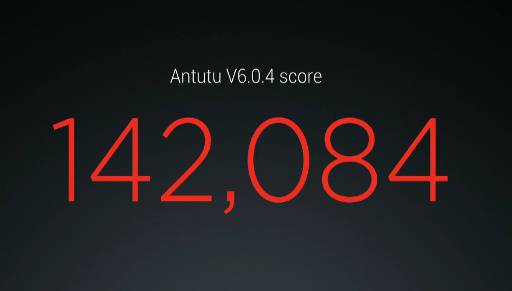