Xiaomi Mi 5 will be announced on February 24th, the company has confirmed a while back. Xiaomi’s new flagship has been leaking out for quite some time now, and the company’s officials have already confirmed several aspects of it. The Mi 5 will ship with a fullHD display, while it will be fueled by the Snapdragon 820 64-bit quad-core SoC. The phone will also offer NFC, and will sport two SIM card slots on the inside. That’s pretty much it as far as official info goes, though we did see quite a few leaks regarding Mi 5’s other specs. Well, a new such leak has surfaced recently, read on.

The alleged Xiaomi presentation leaked out and revealed the most detailed Mi 5 specs thus far. If you take a look at the images in the gallery, you’ll get to see the presentation slides for yourself. Now, according to this info, the Mi 5 will feature a 5.2-inch 1080p (1920 x 1080) display, 3GB / 4GB of RAM and 32GB / 64GB of internal storage. The 3GB variant will ship with 32GB of internal storage, while the 4GB model will sport 64GB of native storage on the inside. The Snapdragon 820 will fuel this phone, as I’ve already mentioned, and the Type-C USB port will be a part of this offering as well. The 2,910mAh battery will be included on the inside, and the phone will also support 4G LTE Cat. 10 connectivity. Now, these slides reveal that the microSD card slot will also be available, which are great news for those of you who want to expand upon the phone’s internal storage. The 26-megapixel camera (f/1.6 aperture, PDAF) will, allegedly, going to be placed on the phone’s back, though this is somewhat hard to believe, the 16-megapixel snapper seems way more probable. Anyhow, the presentation slides also report that Xiaomi plans to include a 4-megapixel UltraPixel camera on the front side of this phone. The slides also mention an IR blaster, and it seems like the phone will measure 144.3 x 70.2 x 6.35mm. The phone will offer Qualcomm’s 3.0 Fast Charging, and according to this info, it will be available starting February 26th.

As you can see, this leak revealed quite a few spec details when it comes to the Mi 5, though we cannot confirm any of this for now, except for the details mentioned in the first paragraph which were previously confirmed by the company. That being said, the Mi 5 will launch on February 24th, and we’ll report back if any new info surfaces before that, stay tuned.

UPDATE: The presentation slides seem to be fake, according to several members of Xiaomi staff. Some info seems to be accurate though, read more about it by clicking here. 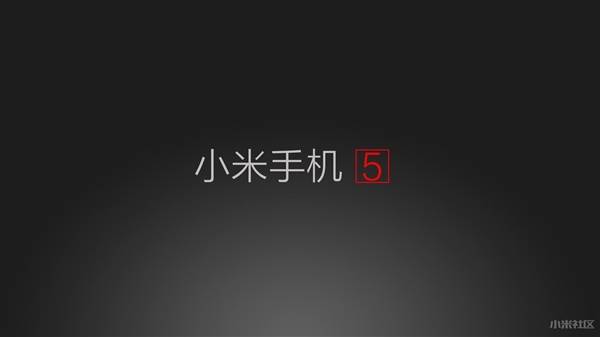 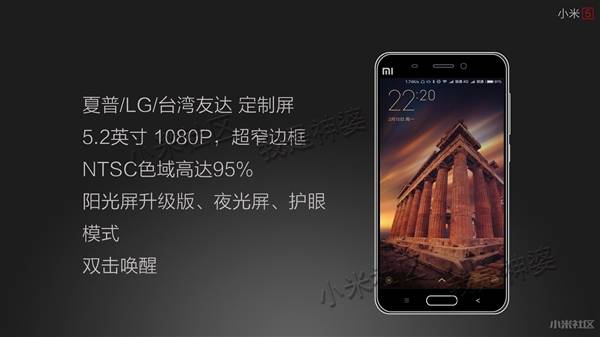 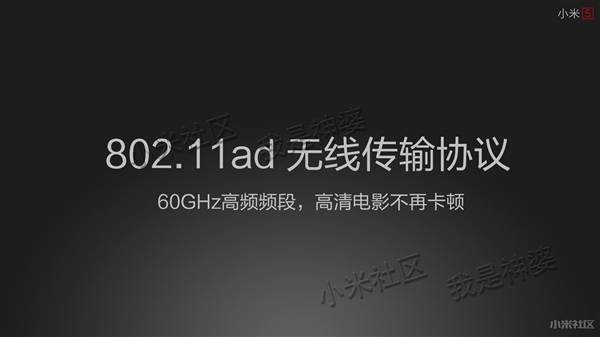 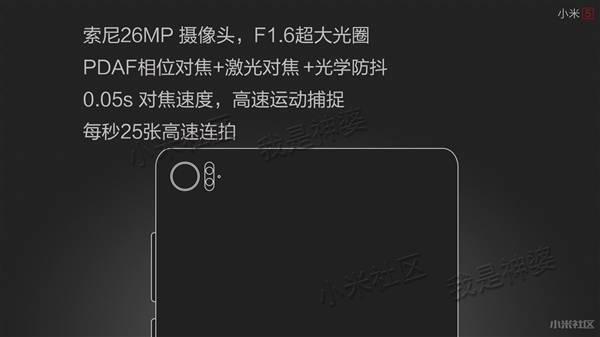 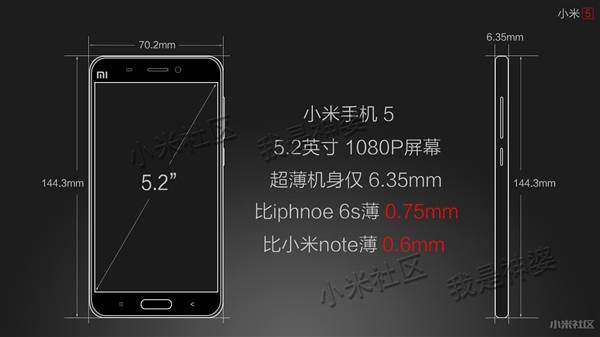 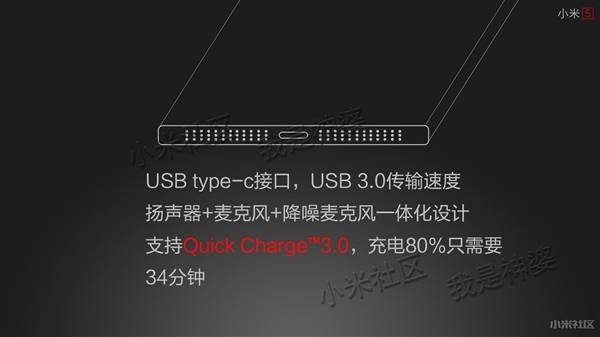 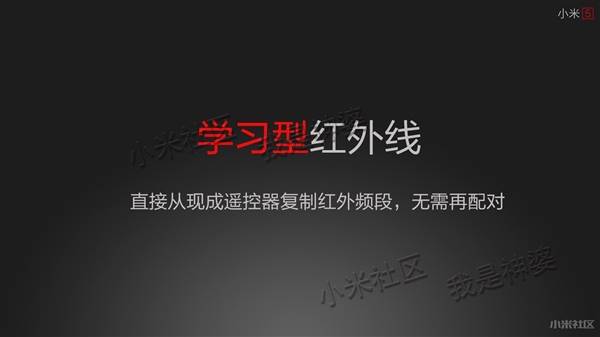 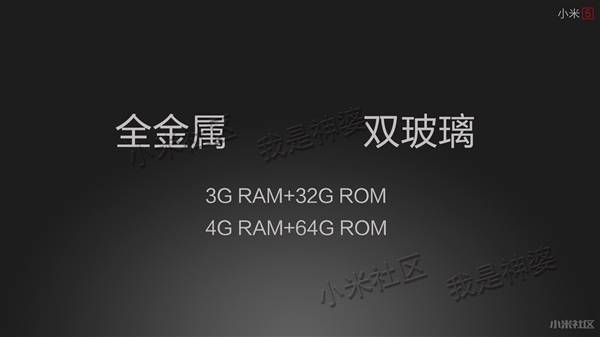 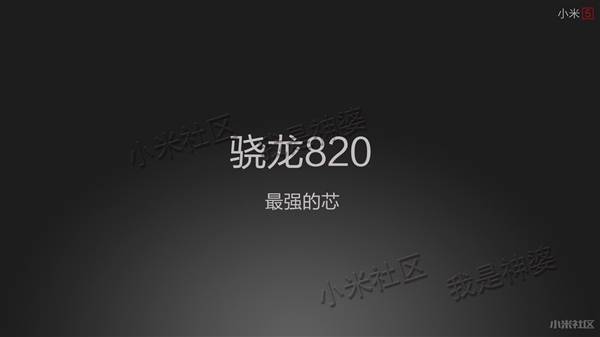 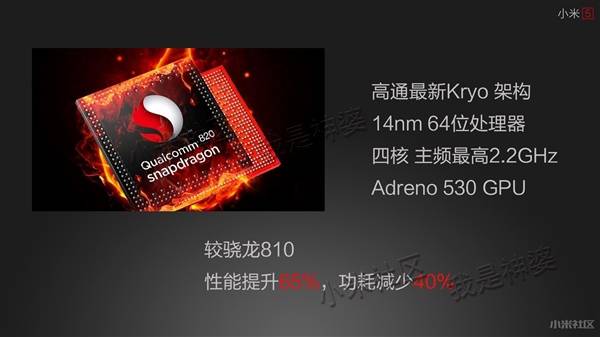 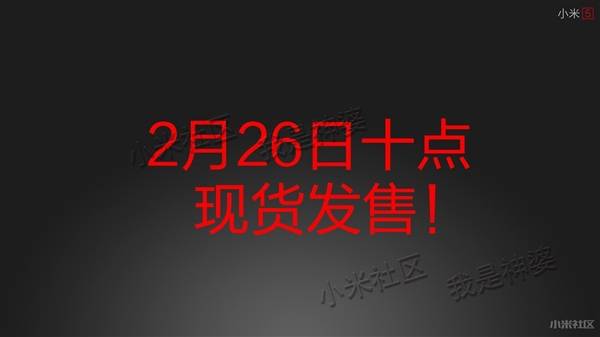 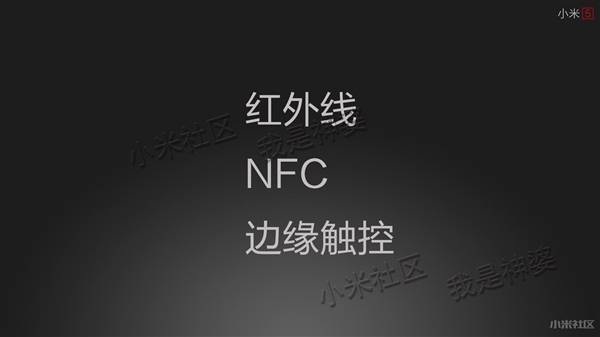 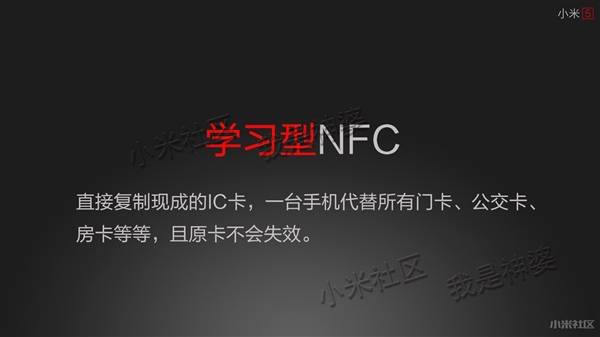 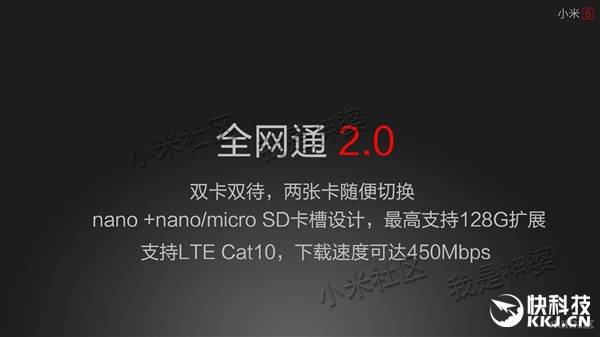