Xolo Era 4K Is Now Official In India With A 4,000mAh Battery 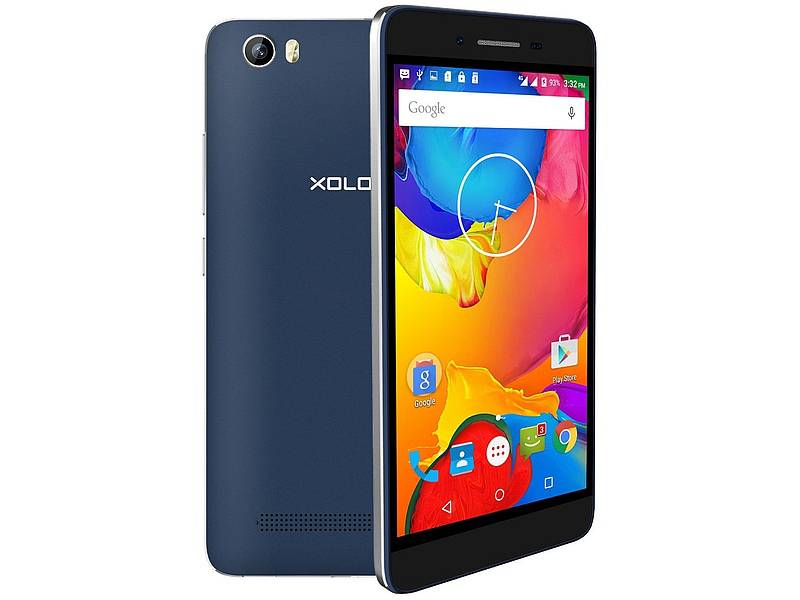 The Xolo Era 4K is yet another low to mid-range smartphone released by Xolo. This handset features a 5-inch 720p display, 2GB of RAM and 8GB of expandable internal storage. The phone ships with Android 5.1 Lollipop, and packs in a 4,000mAh battery. This smartphone is priced at Rs. 6,499 ($95), and will be available exclusively through Gadgets 360, in case you're interested in purchasing a copy. 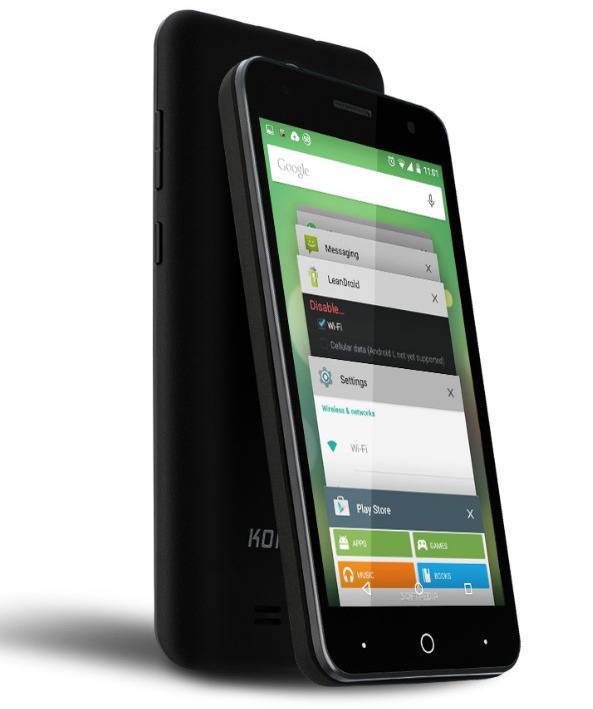 Swipe has announced the Limited Edition Konnect 5.1 smartphone in India. This handset sports a 5-inch 854 x 480 display, 1GB of RAM and 8GB of expandable internal storage. The device is fueled by a quad-core SoC running at 1.2GHz, and a 3,000mAh battery is available on the inside. Android 4.4 KitKat comes pre-installed here, but the phone will be upgradable to Android 5.1 Lollipop. The Swipe Konnect 5.1 will ship with a Limited Edition Sandstone Black finish, and costs Rs. 3,999 ($58). This smartphone will be available exclusively via Snapdeal in India. 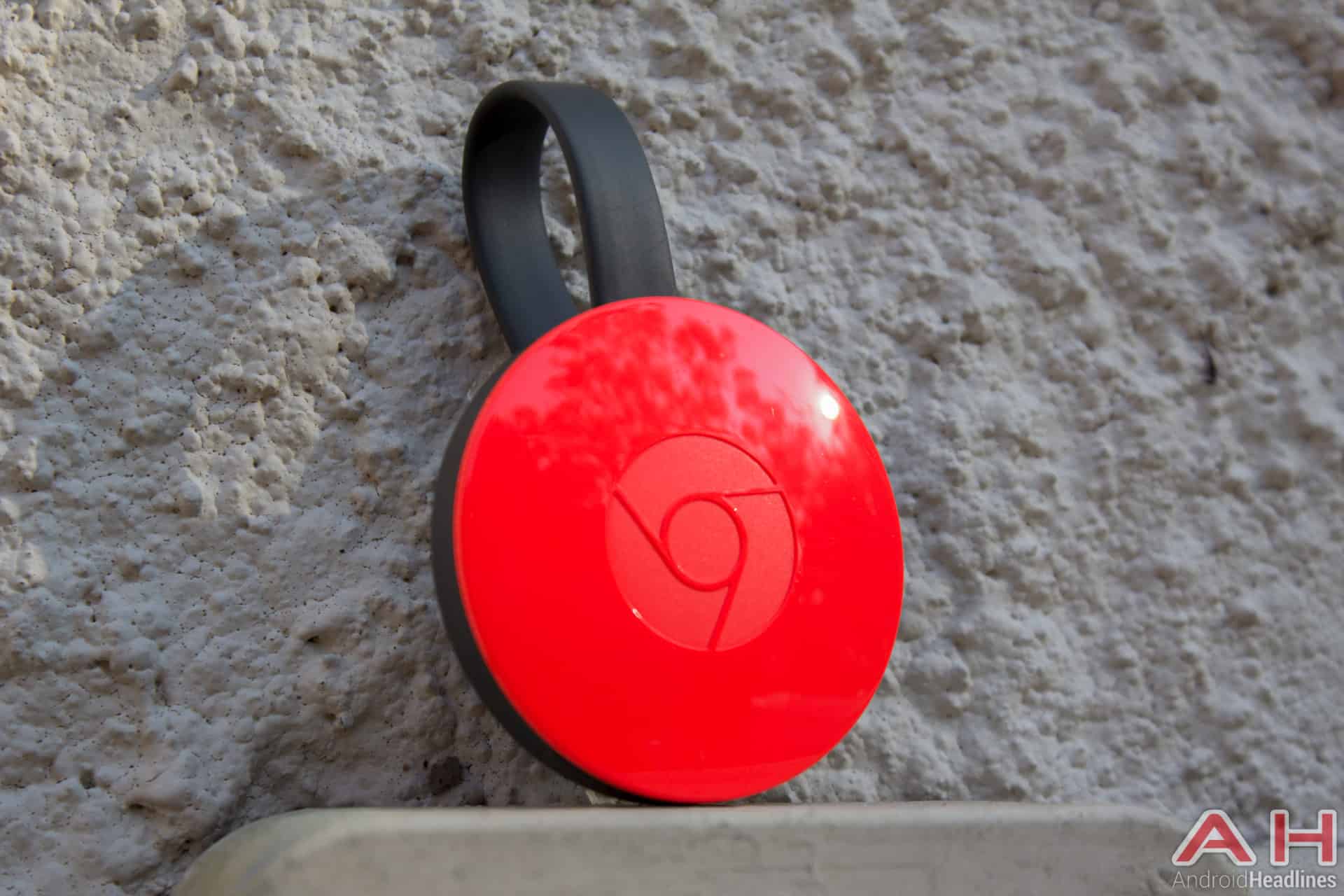 Gionee Elife S8 Leaks Yet Again With A New Logo 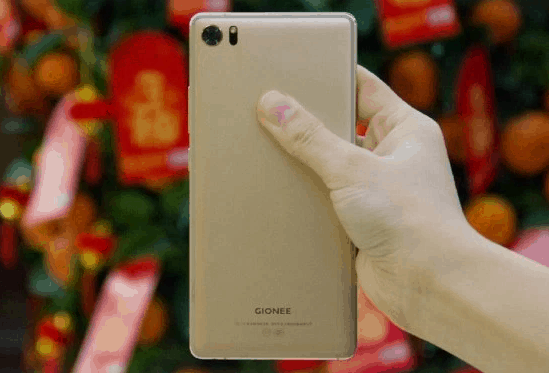 Gionee has already announced that the Gionee S8 will be unveiled on February 22nd during the Mobile World Congress (MWC) in Barcelona. We still don't know what specs will it sport, even though benchmark listings did mention MediaTek's Helio P10 SoC, 4GB of RAM and a 16-megapixel rear-facing shooter. Well, a new image surfaced recently, and it shows the alleged Gionee S8 from the back, where you can see the company's new logo it seems.