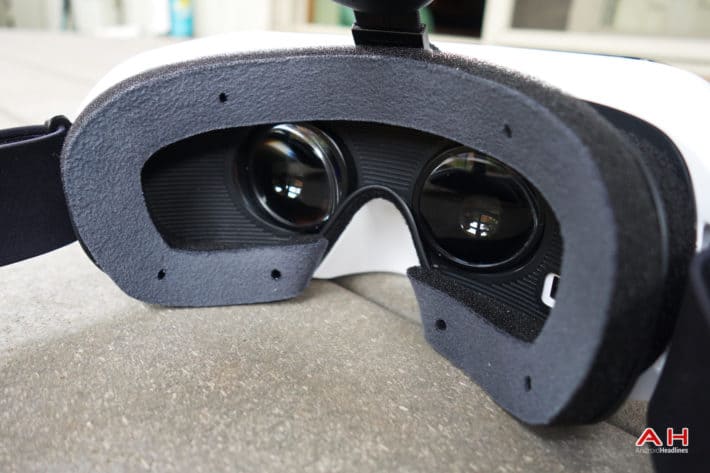 Virtual reality continues to be one of the main topics of conversation within the tech world and this is in spite of the technology still being extremely early in its consumer deployment. At least, at the more advanced side of the virtual reality spectrum, as there are already a vast number of more basic virtual reality products available which offer a limited version of what the high-end side is looking to provide.

However, at the development level, virtual reality is currently in full swing and while news continues on the progress of offerings from the likes of Samsung, HTC, Sony, Oculus and more, there is one company who seems to be uniting the various manufacturers. Wevr might not be a familiar name to consumers, but they are a virtual reality oriented company who is making big waves behind the scenes and especially with their Transport platform which looks to provide virtual reality content providers with a method of bringing their content to consumers. Somewhat like a virtual reality version of YouTube.

Well, Wevr announced last week that they have now secured as much as $25 million in funding to continue their development. One of the more noteworthy points is that some of the backing is coming from a number of high-profile companies like Samsung and HTC. Which does make sense as the more accesible Wevr and their Transport platform becomes, the more content that will be available for owners of the likes of Samsung’s Gear VR and HTC’s Vive Pre products, as well as the more low-key products such as Google’s Cardboard. In terms of HTC, they were actually one of those who made their backing of Wevr public when they confirmed a $10 million investment in the company back in July of last year. Backing (and a comparatively large investment) which further highlights HTC’s continued approach to investing in the virtual reality platform in general, as well as their own products. An aspect which is likely going to be the case for many high-profile virtual reality focused manufacturers going forward, as a combined approach to the platform as a whole, is likely to be a big help in making virtual reality far more accessible and feature-rich at the consumer level.