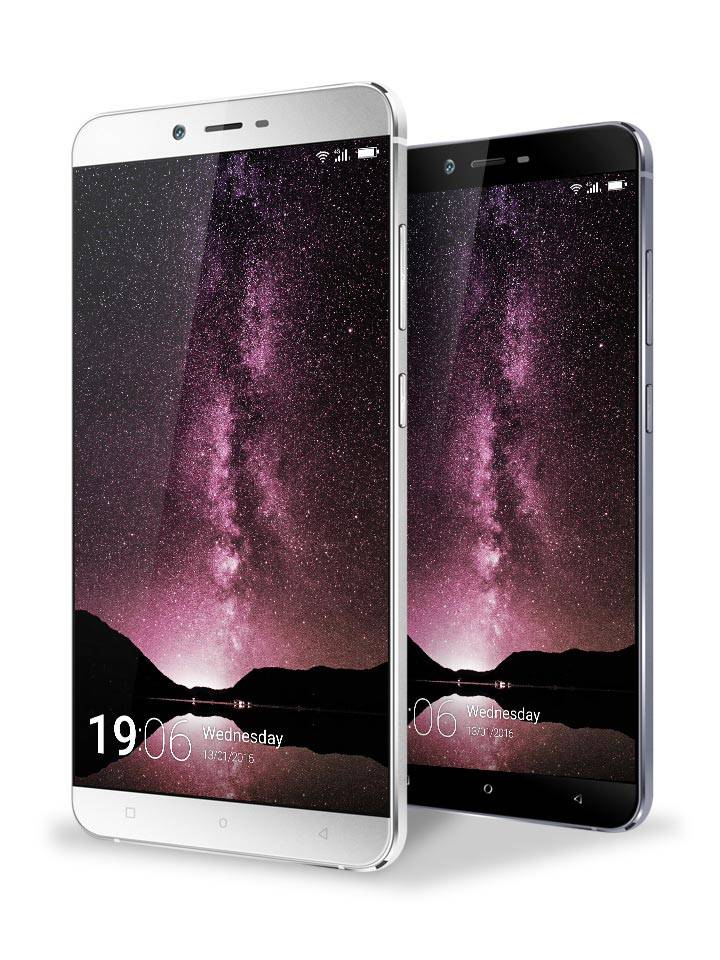 Many, many companies manufacture smartphones these days. We talk about rather unknown companies quite frequently, and the vast majority of them comes from China. Well, we’re here to talk about a Spain-based smartphone manufacturing company, a company which has released the Weimei We smartphone we talked about last year. This company is called Weimei Mobile, and they’ve just introduced a new smartphone, read on.

The company has just announced Weimei We Plus handset, a rather well-specced sleek-looking smartphone which might interest some of you. This handset is made out of metal, as you can see in the images down below. The device features a 5.5-inch 720p (1280 x 720) Super AMOLED display, 3GB of RAM and 32GB of internal storage (expandable up to 128GB via a microSD card). This handset is fueled by a 64-bit octa-core SoC clocked at 1.3GHz, though we still don’t know who’s the manufacturer of this chip, nor its exact model. Anyhow, the 13-megapixel CMOS camera (Samsung’s S5K3M2XXM5 sensor, f/2.0 aperture) is placed on the back of this phone along with an LED flash, and a 5-megapixel CMOS shooter (Samsung’s sensor, f/2.2 aperture) is located up front. The device has a 77.8% screen-to-body-ratio, and a 3,150mAh battery is placed on the inside. The LED notification light is also available here (3 different color options), and it is also worth mentioning that there are two SIM card slots available on the inside. The phone offers 4G LTE connectivity, both TDD-LTE and FDD-LTE bands. The Type-C USB port is also a part of this package, and it is located on the bottom of the device.

The Weimei We Plus weighs 145 grams, and Android 5.1 Lollipop comes pre-installed here. Now, keep in mind that this is not stock Android installed here, Weimei actually pre-installed their very own skin called weOS. Now, if you take a look at the gallery down below, you’ll get to see Weimei We Plus in the flesh. This smartphone sports three capacitive buttons below the display, while its loudspeaker is placed on the bottom of the device. The phone will be available in Grey and Silver color options, and Weimei will showcase it at the upcoming Mobile World Congress in Barcelona. The Weimei We Plus is already available for purchase directly from the company, and it costs 289.99 Euro. This company has actually partnered up with Gionee, and we’ll see how will that benefit Weimei. Either way, this device seems quite interesting, we’ll do our best to get a review unit in as soon as possible, stay tuned. 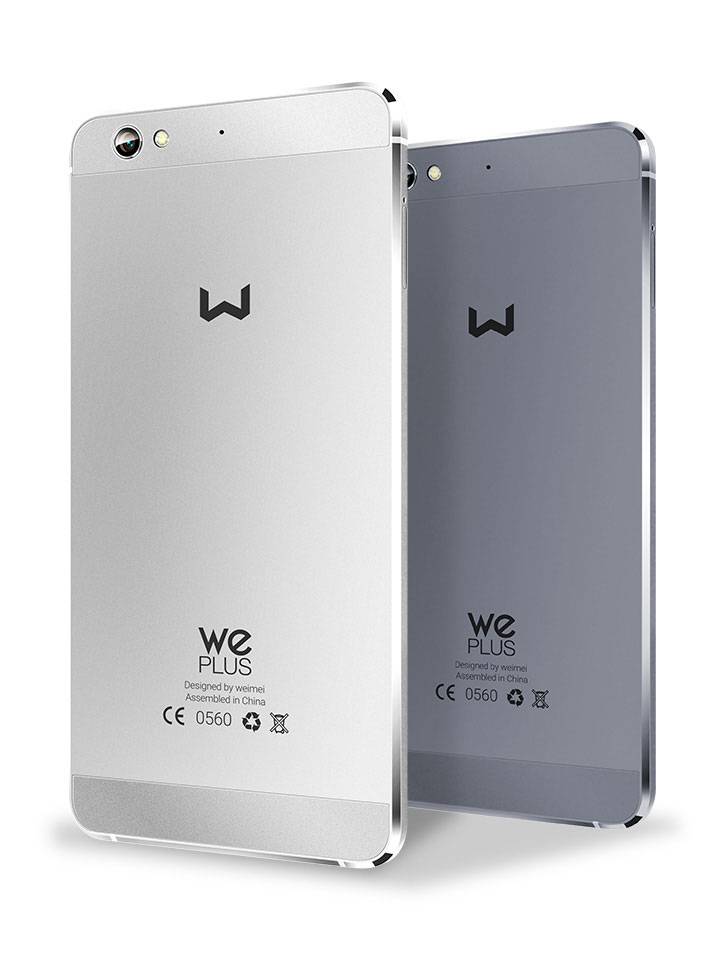 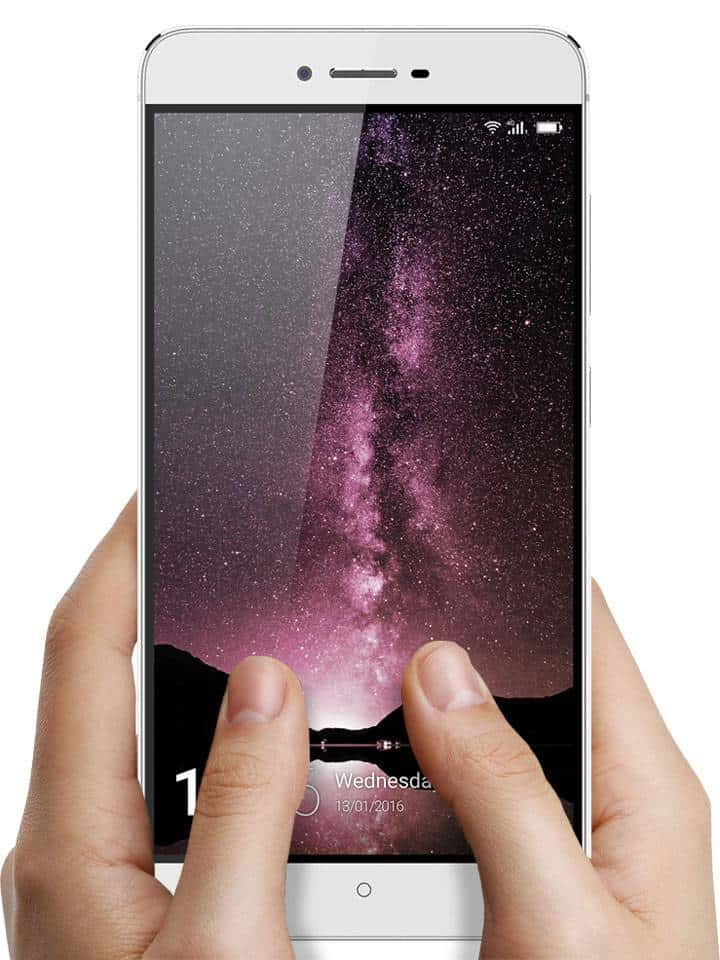