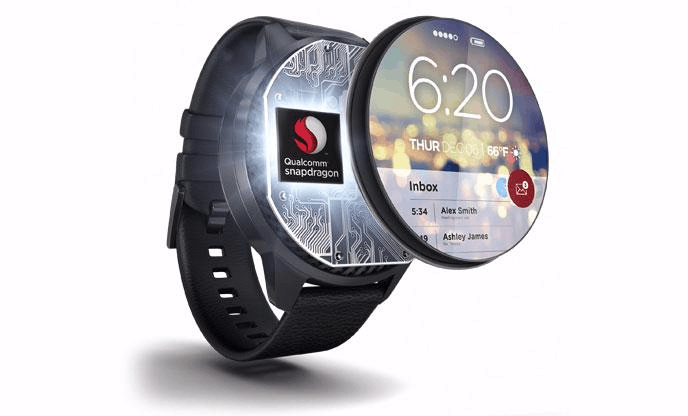 Earlier this week, Qualcomm announced a raft of new processors and systems-on-chip designed for smartphones. Despite the odd timing, what with Mobile World Congress just around the corner, Qualcomm announcing processors is nothing new. Announcing the new Snapdragon 2100, specifically designed for smartwatches and other wearables was something new, however. It's been a long time coming, and now one of the world's largest – if not the largest – firm behind mobile processors has something specifically designed for wearables. Coupled with some other announcements from the past couple of weeks, it appears as though 2016 is finally going to be the year of better battery life. Let's take a look at why that might be.

Starting with this week's news of the Snapdragon 2100, new smartwatches released with the new chip should see a big uptick in battery life right away. That's because the Snapdragon 2100 is 30% smaller than the Snapdragon 400 systems-on-chip used pretty much across the board right now. That instantly makes for a more efficient chip, and Qualcomm is promising a reduction in power usage by as much as 25%. Battery life on devices that use this processor could produce even better battery life than that however, as the new chip features a sensor hub, which will not only deliver more accurate movement tracking, but further take load away from the processor, leaving it with less to do and less to tax the battery with. The great thing is that devices sporting this new silicon will be hear in 2016, as per Qualcomm's official website: "Numerous wearables powered by the Snapdragon Wear 2100 processor are already in development; smartwatches are expected to be commercially available in the second half of this year." There's more than just better hardware on the horizon where Android Wear is concerned, though. 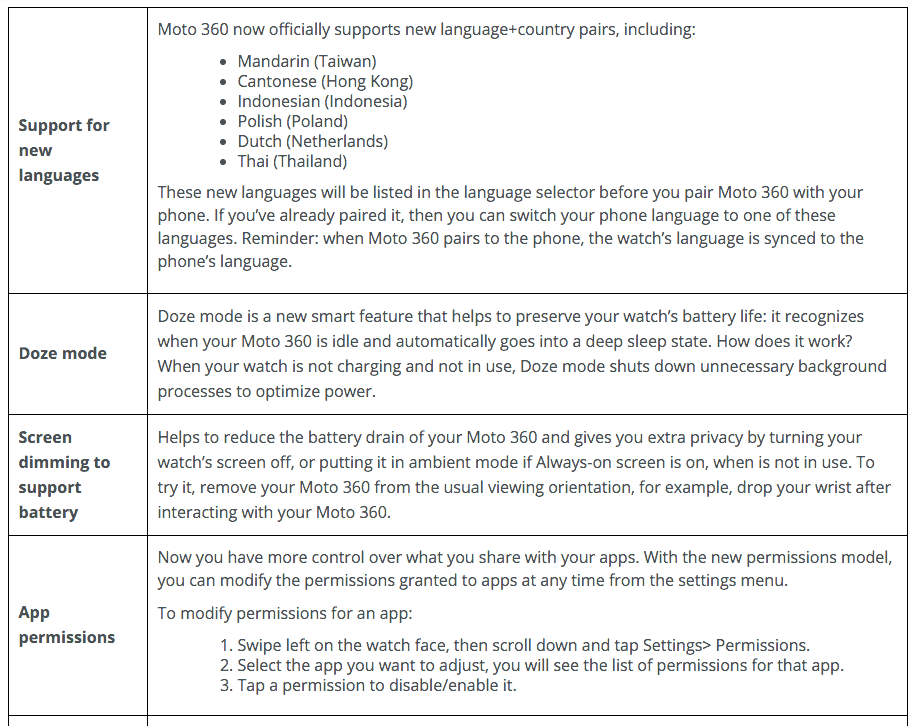 Not too long ago, Google came forward and finally detailed that phone calls would be coming to Android Wear. Right now, that only includes the Huawei Watch and ASUS ZenWatch 2 in its bigger size, but new watches should launch with the feature. Watches will be getting updates shortly, and as Motorola kindly let out of the bag, that includes the update to Android Marshmallow. The sixth major version of Android (in terms of release numbers, anyway) had a big impact on Android smartphones and tablets where battery life was concerned, and it looks like the same will be coming to Android Wear watches, too.

As per the above image, Doze is coming to Android Wear, which is essentially a better sleep mode for Android. It's been well documented on Android phones for a while now, and when it works as it should it can be very beneficial for battery life. We can see it being an even bigger change for devices with smaller batteries and always-on displays. There are countless posts online about random Android Wear battery bugs, where a process or app has gone rogue and wiped out a battery. Before putting pen to paper on our Fossil Q Founder review, I had a similar issue. For whatever reason, the Q was draining much faster for me than some kind redditors that tried to help me. In the end, I surmised that it had to the Android TV Remote App, which I had never used before, and kept on appearing on my watch and my phone. Since uninstalling that, the battery life on the Q became pretty average, and very manageable, lasting me a day or so. Which was a massive improvement over the six or seven hours previously. 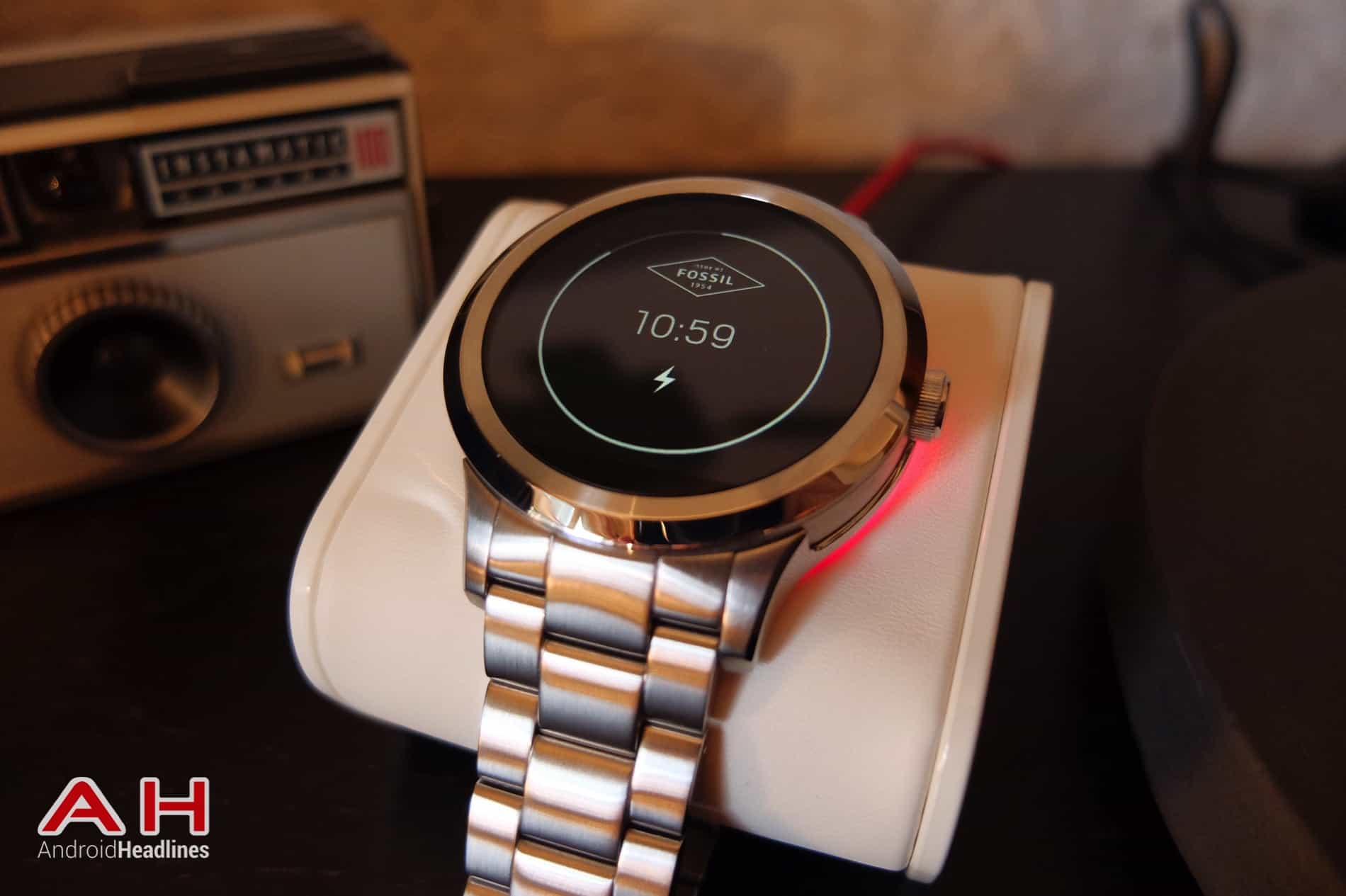 Having to charge my watch every night doesn't bother me too much, my tablet lasts for a few days at a time, and so I only really have to plug in two devices at night before I hunker down. It is however, annoying should I go away for the weekend or forget to put the watch in its place. If I stay at my fianc©e's parent's place every now and then for instance, I have to pack another special charger, it would be nice to not have to do that.

Better battery life should have a massive impact on sales for all smartwatches. As 21st Century humans we already have enough to plug in and having "one more thing" to charge is far from ideal. Fitness trackers have become popular, not least because of the hype, but the fact they only need charging once every 3 – 5 days or so definitely makes them more attractive. Devices that last for a few days at a time without needing to be charged, and are consistent in that behavior, should help people find smartwatches more attractive. After all, isn't it a little ridiculous that in today's age we have a tiny wrist-mounted computer that needs to be charged once every 24 hours – or perhaps 48 if you're lucky?