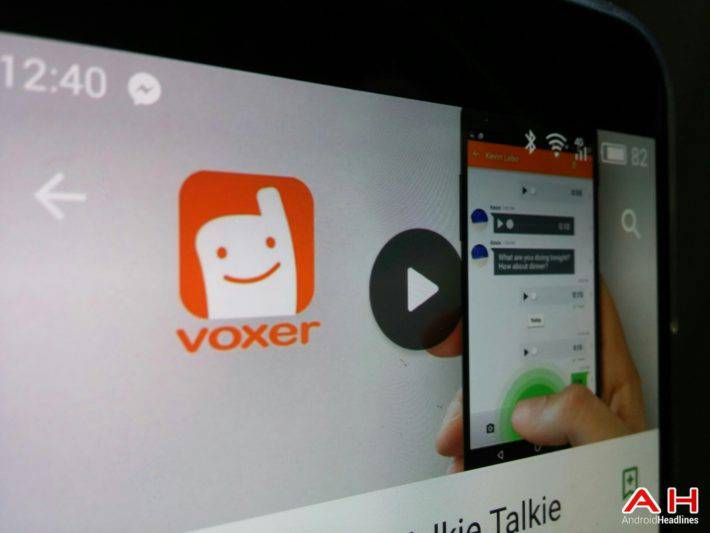 Some readers may be familiar with Voxer, a cross-platform messaging and walkie talkie app. Voxer's function list is quite long on all platforms, from PCs to smartwatches, boasting items like walkie-talkie functions and photo sending over any type of connection. Voxer's now-ex CTO, George Kola, has officially left the company to become an engineer for Google, according to LinkedIn. He did not state what specific projects he would be working on or overseeing, but his skill set mentions "deep experience building real-time low-latency messaging systems used by tens of millions of users world-wide.", helping to narrow speculation just a bit. A fairly plausible scenario is that he will be bringing his backend expertise to Hangouts, possibly in the form of implementing new features.

Before leaving, Kola had been the Chief Technology Officer for Voxer for just a bit over a year. Prior to that, he was one of their top software engineers. Among his feats there were extensive and varied developments for Voxer's mobile components. Although there hasn't been much real information revealed at this point, it stands to reason that Google, groping around for a proper approach to dealing with and improving Hangouts, may employ Kola's talents to optimize Hangouts in various ways, including making it more feature-rich. Given his prior accomplishments in porting and programming walkie-talkie features in particular, it wouldn't be a stretch to think this may be exactly what he'll be up to at Google.

A walkie-talkie features has actually been specifically requested on Google's product forums in the past. According to other sources of speculation, China's most popular messaging app, WeChat, has an extremely popular and well-loved push-to-talk feature. With Google heading back to China in the near future, part of the reason for scooping up Kola may have been to get a similar feature into Hangouts to help with the reentry into China. Quick recorded voice messages are also a possibility and a much-requested feature, meaning that with or without Kola's involvement, such a feature could make its way into future versions of Hangouts. With the lack of official comment from Kola or Google, of course, this is all just speculation. Plausible and convenient speculation, but still speculation.