Chinese smartphone manufacturer Vivo might not be very well known all over the world, but it’s actually considered to be one of the top 10 smartphone brands in the world as they have released some interesting devices over time and the company is quite popular in Asian countries. Some of their smartphones have earned the title of the world’s slimmest ones by the time they got released. Rumor has it that they might release a phone with 6GB of RAM, so the company is clearly spending some time and investing in research and development. Vivo recently built a manufacturing plant in India, so now they have announced a phone that is being made in that plant and it will be released for the Indian market, in which they recently entered.

The Y51L is the most recent addition to their Y series, which appeals to younger generations of the Indian market who are looking for “a phone which is best in features, beautiful in design and is priced competitively” said Alex Feng, CEO of Vivo India, so the company considers the affordable segment to be the growth driver. He continued by saying “Last year, we witnessed huge sales and positive demand for products in the budget range across markets, which boosted us to launch the Y51L. The new launch will further strengthen our hold on the market and help us establish ourselves among our consumers”.

Some of the technical specifications of the Y51L include a 5-inch IPS display with a resolution of 960 x 540 pixels. It is powered by the quad-core Snapdragon 410 processor running at 1.2 GHz along 2 GB of RAM. The internal storage of the phone is 16 GB, but it can be expanded by using microSD cards for up to an additional 128 GB. The main camera features an 8-megapixel sensor and the one in the front is a 5-megapixel one. The phone’s dimensions are 143.8 x 71.7 x 7.52 mm and it weighs 157 grams, it includes a 2350 mAh battery which is non-removable. The Y51L supports dual-SIM and 4G connectivity. The phone runs Funtouch OS 2.5 on top of Android 5.0 Lollipop and it is priced at Rs. 11,980 (about $176). 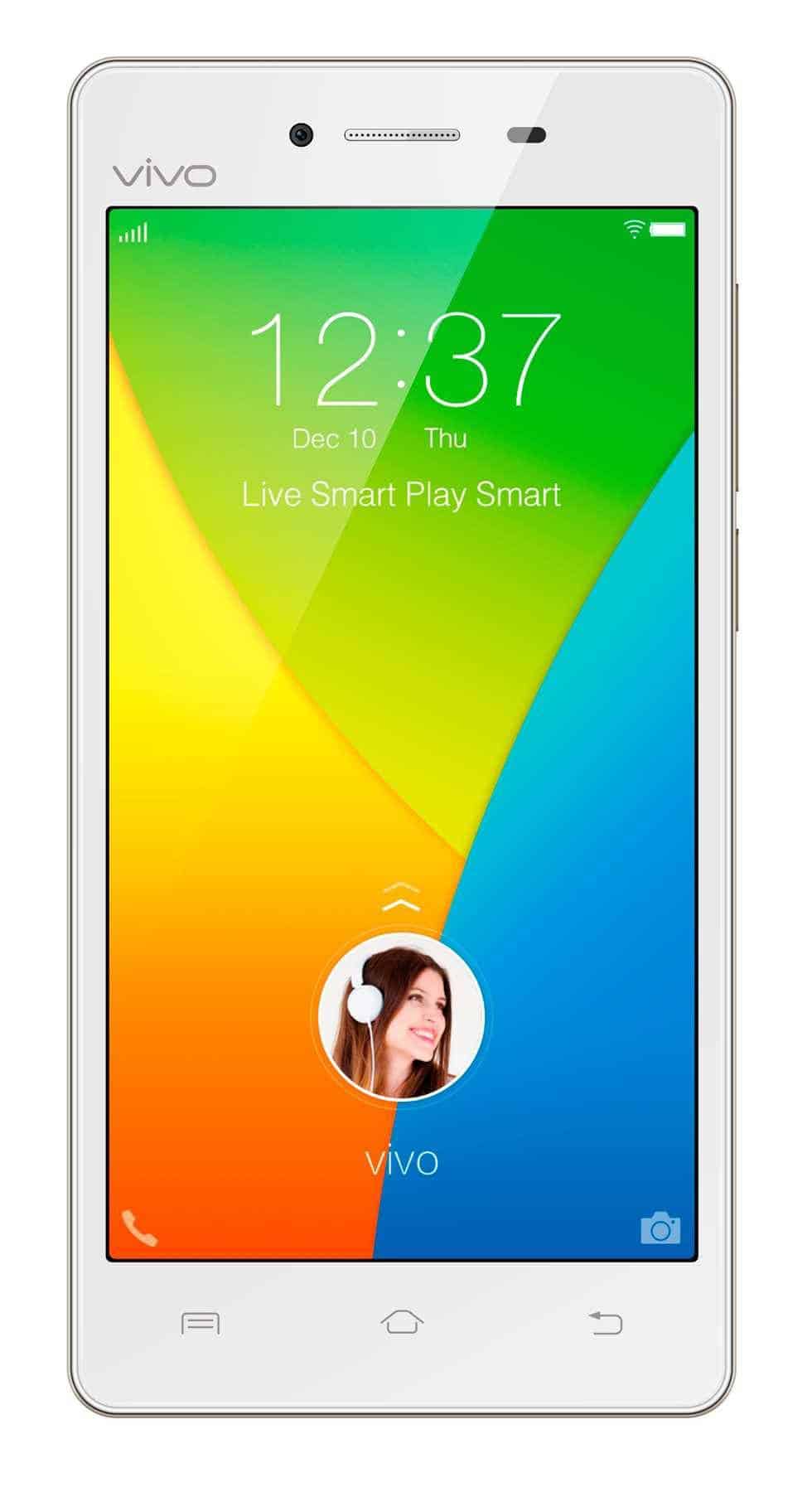