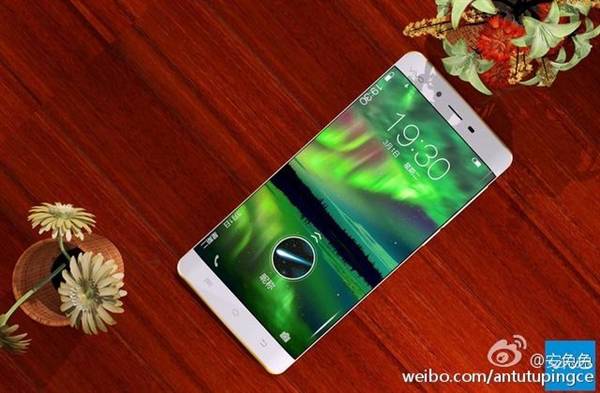 Smartphones have become quite powerful over the years. Today’s handsets pack in QHD displays, 64-bit octa-core processors, 4GB of RAM… and a number of other hardware specs which make them quite powerful. Both Samsung and LG have introduced their new flagships which sports 4GB of RAM on the inside, and not a single phone out there has more than 4GB of RAM built-in. Well, that is about to change really soon, read on.

As some of you might know, Vivo has basically confirmed yesterday that their Vivo XPlay 5 phablet will ship with 6GB of RAM on the inside. Vivo has shared an image on Weibo (Chinese social network) in which they confirm this fact, while the Snapdragon 820 64-bit quad-core SoC has also been mentioned alongside RAM info. Now, Vivo has also confirmed that the device will sport a ‘Dual Edge’ display, though this confirmation came a couple of days ago. That being said, we had no idea what this phone will look like, until now that is. If you take a look at the gallery down below, you’ll get to see quite a few alleged Vivo XPlay 5 images, which look quite realistic actually. The phone has basically no bezel on the sides, and as you can see, its display is curved on the sides, and it kind of reminds us of Samsung’s ‘Edge‘ devices because of it. As you can see, this device sports three capacitive buttons below the display, menu, home and back keys, respectively. Now, it seems like Vivo opted to include all the physical buttons on the right-hand side of this device, the power / lock key is placed below the volume rocker buttons. Another thing Vivo actually confirmed recently is the fact that this phone will come with Hi-Fi 3.0, as far as audio is concerned.

Previous leaks shared some additional info as far as Vivo XPlay 5’s specs go, and according to that info, the phone will ship with a 6-inch QHD (2560 x 1440) display, and a 4,300mAh battery. The 16-megapixel rear-facing shooter has also been mentioned, and so has the 8-megapixel front-facing snapper. The fingerprint scanner is also quite noticeable in one of the images down below, so it seems like that sensor will also be included here. The device will almost certainly going to be made out of metal, but we’ll still not sure. These are leaked specs, so take this info with a grain of salt, as usual. Vivo will introduce this phablet on March 1st, so stay tuned. 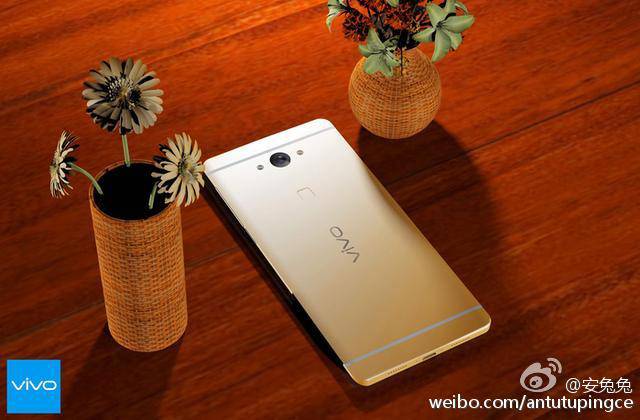 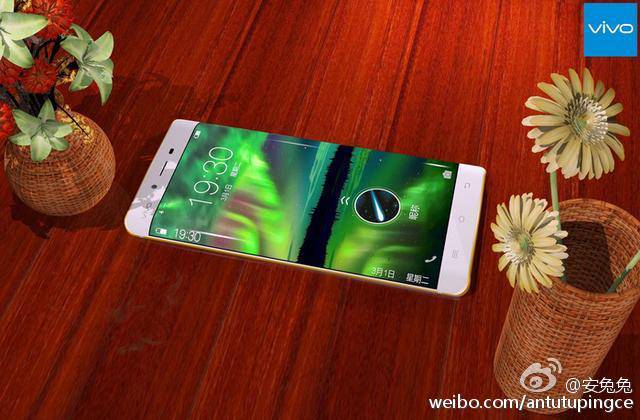 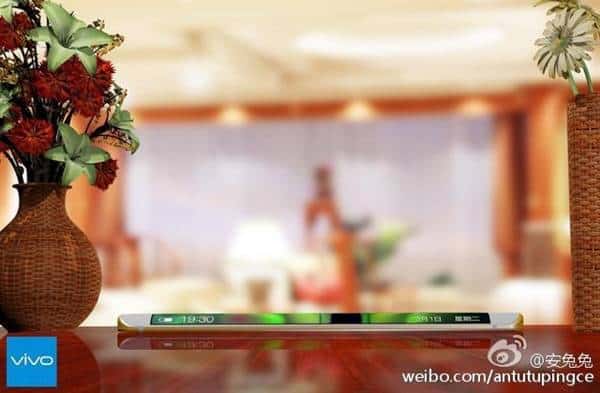