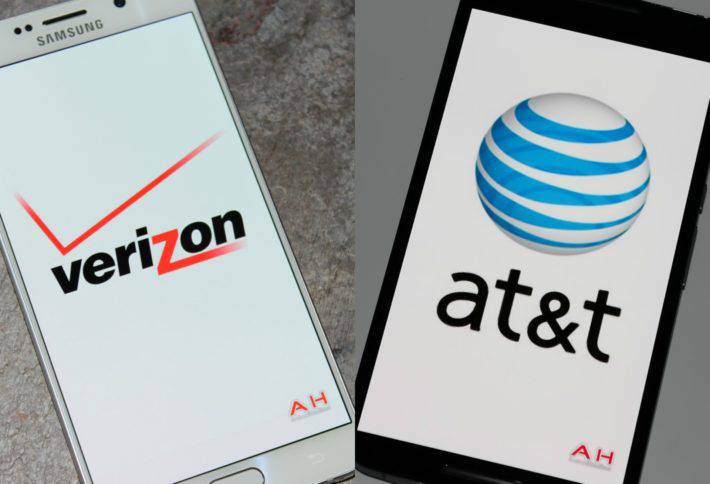 The top two wireless carriers in the United States, Verizon and AT&T, announced back in 2014 that they had planned to allow customers to make and receive calls to one another over LTE. Calls over LTE don't connect and work in the same way as regular calls. In order for a subscriber on one network to make an LTE call to a subscriber on another network, the first subscriber's data traffic over LTE must be translated into the "language" of the other network. Since AT&T and Verizon use different spectrum bands for their LTE coverage, the translation, as well as making a compatible handshake to initiate a call, proved to be quite a challenge. Still, they initially had every intention of rolling the functionality out commercially before the end of 2015.

By that period, however, they had only achieved full interoperability for VoLTE functions on a small scale in certain pilot markets. A full rollout is still planned despite missing the first goal, however. AT&T and Verizon have stated that interoperability should be fully available for customers of both networks with compatible devices some time in 2016, though no specific timeframe has been mentioned. Back in 2014, Verizon and AT&T stated that their engineers were hard at work with lab trials and hoped to move to field trials soon. The pilot program in December of 2015, as announced on the blog of AT&T's network operations president, Bill Smith, was quite successful and a good indicator of things to come. After missing the first deadline they had set for themselves, however, the two carriers were unwilling to risk getting egg on their faces a second time, thus leaving the timeline open for a commercial rollout.

Both companies are working closely with the GSM Association in this venture, under the GSMA's Network 2020 initiative. The initiative, designed to help carriers deploy IP-based services and rich communication services on the road to 5G, had already helped lead to AT&T rolling out an advanced messaging client in November of 2015. At FierceWireless' luncheon at the 2015 Path to 5G meeting, Verizon exec Adam Koeppe stated that interoperability tests were going quite well.