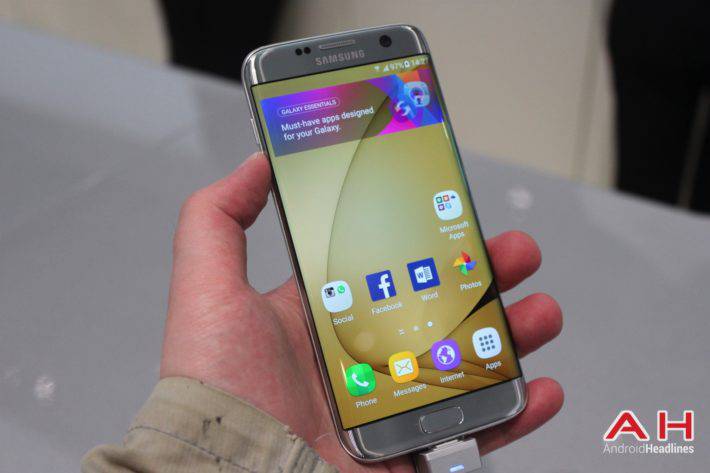 Now, in addition to the Galaxy S7 and Galaxy S7 Edge being available for pre-order, Verizon is also offering up a couple of accessory bundles for the two devices. One is the Memory Bundle which will be $79.99. With that bundle you get any case up to a $39.99 value, along with any display protector up to $34.99 and a 32GB microSD card which would normally be $39.99. This works for both devices. The second bundle is a Charging Bundle for $99.99. You'll get a Samsung Wireless Fast Charging stand which is a $69.99 bundle, a fast charge car charger, which is a $34.99 value and finally a Samsung fast charging portable power bank that has a 10,220mAh capacity for a value of $79.99. Additionally, Verizon will also be offering the Mophie Juicepack Air for both devices, which is priced at $99.99.

Some nice accessory bundles there for the Galaxy S7 and Galaxy S7 Edge from Verizon. Especially worth considering if you were already thinking of getting some of those accessories for your new Galaxy S7 or Galaxy S7 Edge. For those wondering, the Galaxy S7 features a 5.1-inch QHD sAMOLED display, Qualcomm's Snapdragon 820 processor, 4GB of RAM, 32GB of storage and a 3000mAh battery inside. While the Galaxy S7 Edge features a larger 5.5-inch QHD sAMOLED display, and a larger 3600mAh battery. Both smartphones feature a microSD card slot this time around, which can support up to 2TB (although those cards don't exist yet, the standard does). You can pre-order yours at the link below.