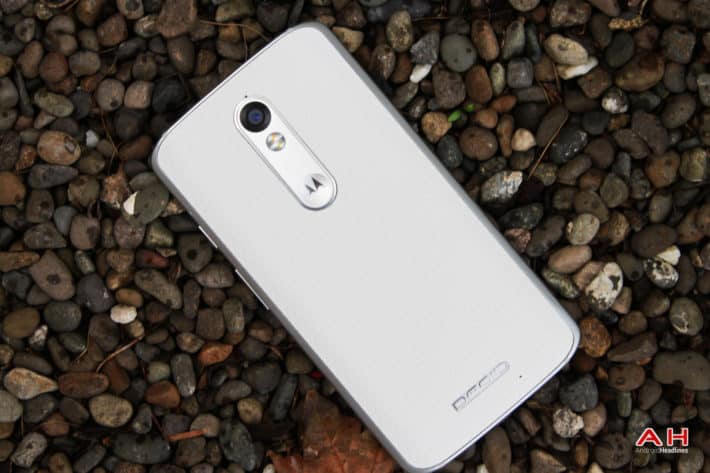 Verizon, lately has started to feel the pinch of Sprint and T-Mobile's competitive spirit. While Verizon won't come out and say that is why they are dropping prices and even paying off customers fees to switch to Verizon, it's pretty obvious. The latest promo that Verizon is offering is a $100 bill credit when you purchase a few different devices that are available on Verizon. Those include the Motorola Droid Turbo, Droid Turbo 2, Droid Maxx 2, Samsung Galaxy S7 and Galaxy S7 Edge. The Galaxy S7 and Galaxy S7 Edge just went up for pre-order on Verizon – and other carriers – this morning. Speaking of which, you can also get a free Gear VR or a free Gear S2 when you pre-order the Galaxy S7 or Galaxy S7 Edge.

This promotion isn't just for new customers, existing customers can get in on the fun as well by adding an additional line to their account. Buy any of those five smartphones, and you'll get a $100 bill credit which will pay for almost an entire month depending on the plan you're on. Which is nothing to sneeze at.

On top of the $100 bill credit, Verizon is still offering up to $650 to cover your switching fees to come to Verizon. They are also offering an extra 2GB of data per month for life for those that have their XL or XXL data plans. Those are their most expensive data plans, also have the most data, and they are giving those customers an extra 2GB of data per month for free, not a bad deal. Verizon will also be offering the LG G5 when that is available later this Spring. We don't have any official release dates for the LG G5 just yet, but Best Buy thinks its coming on April 1st.

Verizon was also rated #1 network in the country based on Root Metrics latest report. This is the fifth year in a row that they have held that honor. Verizon covers about 98% of the US with 4G LTE, so just about everywhere you go, you are more than likely going to have service from Verizon. Always a good thing to have, since you're paying for it each month.