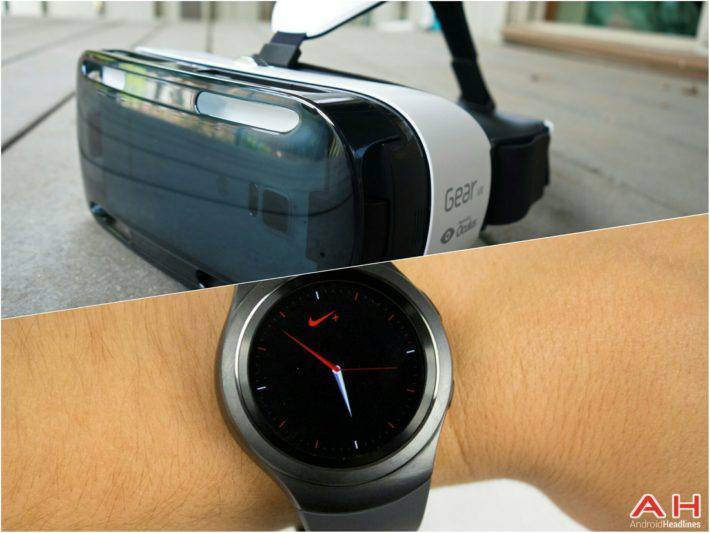 The Samsung Galaxy S7 should hit the shelves in the U.S. on March 11, and prospective customers can already pre-purchase the device from a variety of local retailers and carriers. To sweeten the deal, Samsung also offers a free Gear VR to anyone in the States who's willing to pre-order the Galaxy S7 or Galaxy S7 Edge before March 18. But what if the world of virtual reality isn't really your cup of tea? Well, Verizon might have the answer for you, as the aforementioned carrier has an alternative deal for customers who aren't interested in VR. Instead of a Gear VR headset, customers of Verizon can choose to pair their Galaxy S7 or Galaxy S7 Edge pre-purchase with a free Samsung Gear S2 smartwatch.

This year Samsung seems to have gone to great lengths to promote its virtual reality equipment, and shortly after their debut at MWC 2016, the manufacturer even promoted the Galaxy S7 and its "edgy" counterpart as unique "VR machines". Fortunately for fans of the company's latest flagship phones who may not be interested in the Gear VR, Verizon has decided to offer a second bundle which includes a free Samsung Gear S2 smartwatch with every Galaxy S7 and Galaxy S7 Edge purchase. In terms of value for money, the Gear S2 bundle is much more appealing for bargain hunters, as the smartwatch is normally worth $300 or so, whereas the Gear VR and its 6-VR-game bundle is worth "only" $150. Whichever bundle you might choose, it should be noted that the offer is available exclusively online. Furthermore, while the Samsung Galaxy S7 and Galaxy S7 Edge are expected to be shipped on March 11, the (free) Samsung Gear S2 and Gear VR will take 4 to 6 additional weeks to be delivered.

The Samsung Gear S2 features a 1.2-inch Super AMOLED display with a resolution of 360 x 360, Corning Gorilla Glass 3, an Exynos 3260 SoC concealing a dual-core Cortex-A7 processor and a Mali-400MP2 graphics chip, and 512 MB of RAM. The smartwatch comes with 4 GB of non-expandable internal storage, it runs on Samsung's in-house Tizen OS, and relies on a 250 mAh Li-Ion battery rated at up to 48 hours of mixed usage.