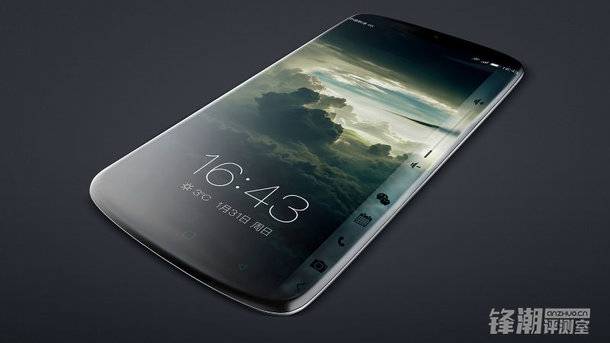 LeEco has shared plenty of news with the public last month. The company has re-branded from Letv to LeEco quite recently, and before that they introduced the world's first Snapdragon 820-powered device during CES, the Le Max Pro. On top of all that, LeEco has also released their Le 1s and Le Max handsets in India, and it seems like Le 1s is in high demand in that Asian country. LeEco has been seeling quite a few devices ever since they entered the business back in April, and they do plan to expand this year, so it will surely going to be interesting to see what comes out of it.

That being said, we do expect LeEco to announce their second-gen flagship devices in the coming months. If the company plans to stick to their release cycle, the new flagships will arrive in April, but the newest report says they might arrive before the end of February. A rumor regarding LeEco Le 2 surfaced quite recently saying that the device will be fueled by the Helio X20 processor by MediaTek, and a new piece of info just popped up. If you take a look at the gallery down below, you'll get to see the alleged LeEco Le 2 in renders. Now, keep in mind that this is not a verified information, and these renders might as well be concept images of some sort, they sure look like it. On the other hand, it is possible they're accurate, so… it's up to you whether to believe this or not.

The images show a rather sleek-looking handset which sports a 2.5D curved display, and a metal body which is slightly curved. The phone seems really thin, and its bezels are extremely thin, the side bezels are non-existent. There are also some special functions located on the right side of the display, it is possible this is a software feature LeEco will introduce, if these images are legit. The dual-LED flash is also showcased in one of the images in the gallery, and you can get a good look at the camera as well. Now, aside from the Helio X20 SoC, this smartphone will quite probably be made out of metal, and sports 4GB of RAM on the inside. You can expect a fingerprint scanner to be a part of this offering as well, and the phone will quite probably sport a 5.5-inch display. That's pretty much it, we have to admit that these renders look more like concept images than anything else, but we'll see, stay tuned.