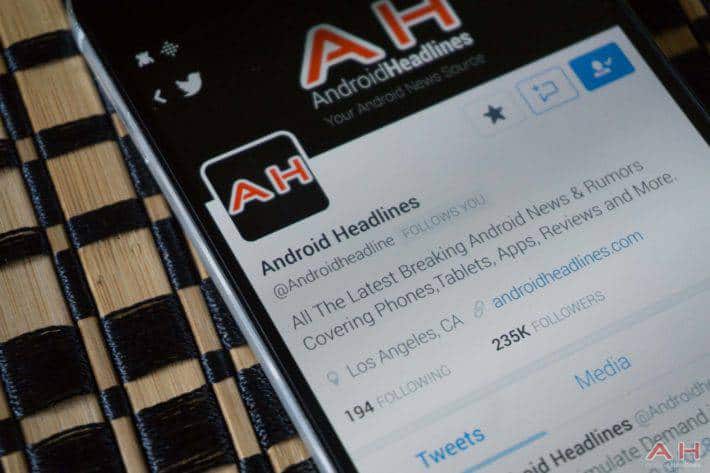 Yesterday, a report surfaced that Twitter was looking to go with an algorithmic news feed that could roll out as soon as next week. Obviously a change that big was picked up by a number of websites and has been a popular discussion this weekend. This led to the company’s CEO, Jack Dorsey to take to Twitter and state that their plan is not to change the timeline, and in fact any changes made to the timeline are meant to make it “feel more live”, not less live. According to the CEO. He also noted that more changes are coming to make it more “Twitter-y”.

Twitter has been known for providing real-time information. From news anchors, to those watching sports, award shows and everything in between. The thought of Twitter going to an algorithmic timeline would definitely mess up the entire purpose of Twitter, and judging by the backlash that appeared today against Twitter, users don’t want it. Dorsey also doesn’t want it. Saying that Twitter is always going to be live. And that’s what it should be.

Since Dorsey became CEO of Twitter, they have announced quite a few changes, with more coming. Including the new character limit for Tweets. Since its inception, Twitter has had a character limit of 140. This was the same limit as SMS messages. However as Twitter has evolved, it needs more room to get messages across. Not long ago, Twitter announced that it would be expanding to a 10,000 character limit, although that has not happened just yet. There was some back lash over the character limit increasing as well, which Dorsey stated that while the character limit increase is a good thing, Tweet-storms aren’t going away, which is something that Dorsey loves. And in fact, he did one today regarding the algorithmic news feed news that came out of BuzzFeed.

Now that is out of the way, we are still waiting on some new changes that are coming to Twitter in the near future. Moments is something that the company launched a few months ago, allowing you to catch up on news happening around the world from within the Twitter app. Currently that is US only, but is expanding to Canada and other countries very soon. The team also has more up their sleeves!