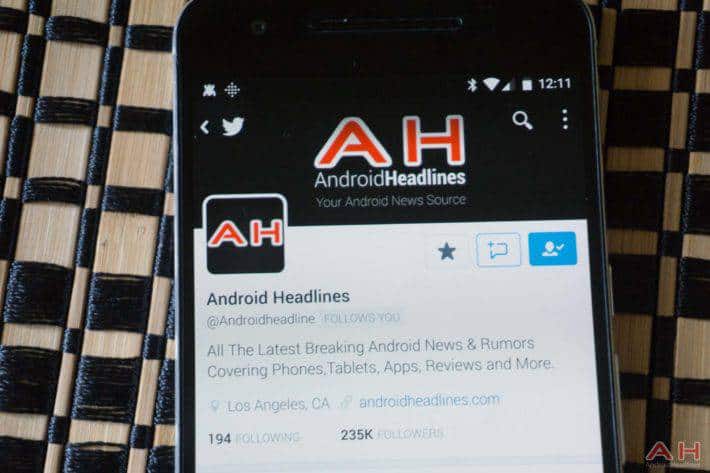 Twitter has had Direct Messaging or DM, for quite some time. For the most part, it's a way for users to privately interact with others, without the whole world seeing what you said. Especially popular for exchanging personal information like emails, phone numbers and such. you can share links, text, etc in Direct Messages. As of today, you are now able to share videos as well. Not only share them but you can record them from within the Twitter Direct Messaging part of the app. Twitter is rolling out this feature to the iOS and Android app globally, over the coming weeks. So we should see it rolling out to everyone rather soon. When talking about their website, you'll be able to share videos however you won't be able to record them and send them to other users.

This comes after Twitter announced that they are bringing a dedicated GIF button to the app as well as the website. They partnered up with GIPHY and Riffsy GIF databases to make it possible. That update is also on its way out to users of the iOS and Android apps as well as their website, Twitter.com. This is all in an attempt to bring in more users, and have their users using Twitter even more. Twitter has over 300 million monthly active users, which is nothing to sneeze at. However, they have hit a wall. Actually, if you don't count SMS users, Twitter saw a decline in the fourth quarter of 2015. The company's co-founder and current CEO, Jack Dorsey wants to change that.

While Twitter may not be as big as Facebook or Instagram, Twitter is looking to get there. There are still plenty of ways for the company to grow, and they will continue to grow. These new features with adding videos to Direct Messaging as well as an easier way to add GIFs to Tweets, will definitely make things easier, and keep users engaged a bit more. These updates should be rolling out soon, and will likely bring more users to the service, which is already pretty popular for keeping up with news and such.