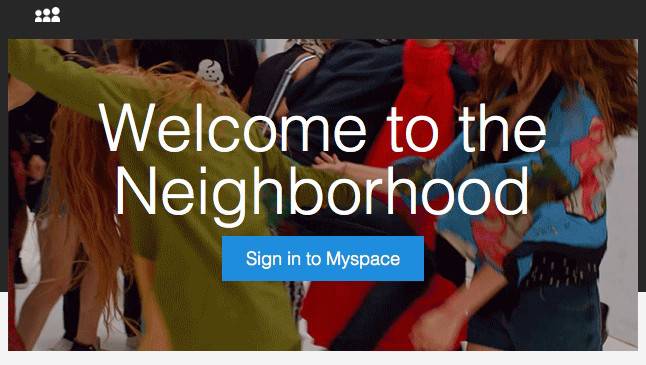 If there's one thing that the Internet has taught over the past couple of decades it's that companies can rise and then fall as quickly as they've reached their peak. While Facebook and Twitter might be exceptions to that rule, many a social network or startup company has fallen by the wayside and one of those was MySpace, and now fledgling print outlet Time Inc. has become the failed social network's latest owner in what has to be one of the strangest purchases of an internet company for quite some time. We say that because MySpace wasn't Time's original target, and it was more like the network was thrown in as an add-on, like buying a games console and getting a free game with it.

Time Inc. recently purchased an ad-technology company by the name of Viant, for an undisclosed amount. The idea here is that Viant will be able to better help Time Inc. advertize online and matched up with their popular brands, this could help Time turn things around. The interesting thing here however, is that MySpace still gets around 50 Million visitors every month, which is pretty impressive for a site that has all but disappeared from the minds of most people that spend their time online. MySpace was big before the idea of doing all this social media stuff on your phone was even possible, and had it stuck around for a little longer to see the dawn of the smartphone, it might still be used in the same sentence as Facebook and Twitter.

The deal is more about the ad technology that Time will acquire from Viant, which describes itself as a "people-based" ad firm. Time desperately needs more people looking at their content, and as the print business continues to shrink to a tiny fraction of what it used to be, better-equipping their existing brands with more advanced ad technology will be worth it. We don't think MySpace will becoming back from the brink of death any time soon however, so maybe now's not a good time to try and revive that account from when you back in high school.