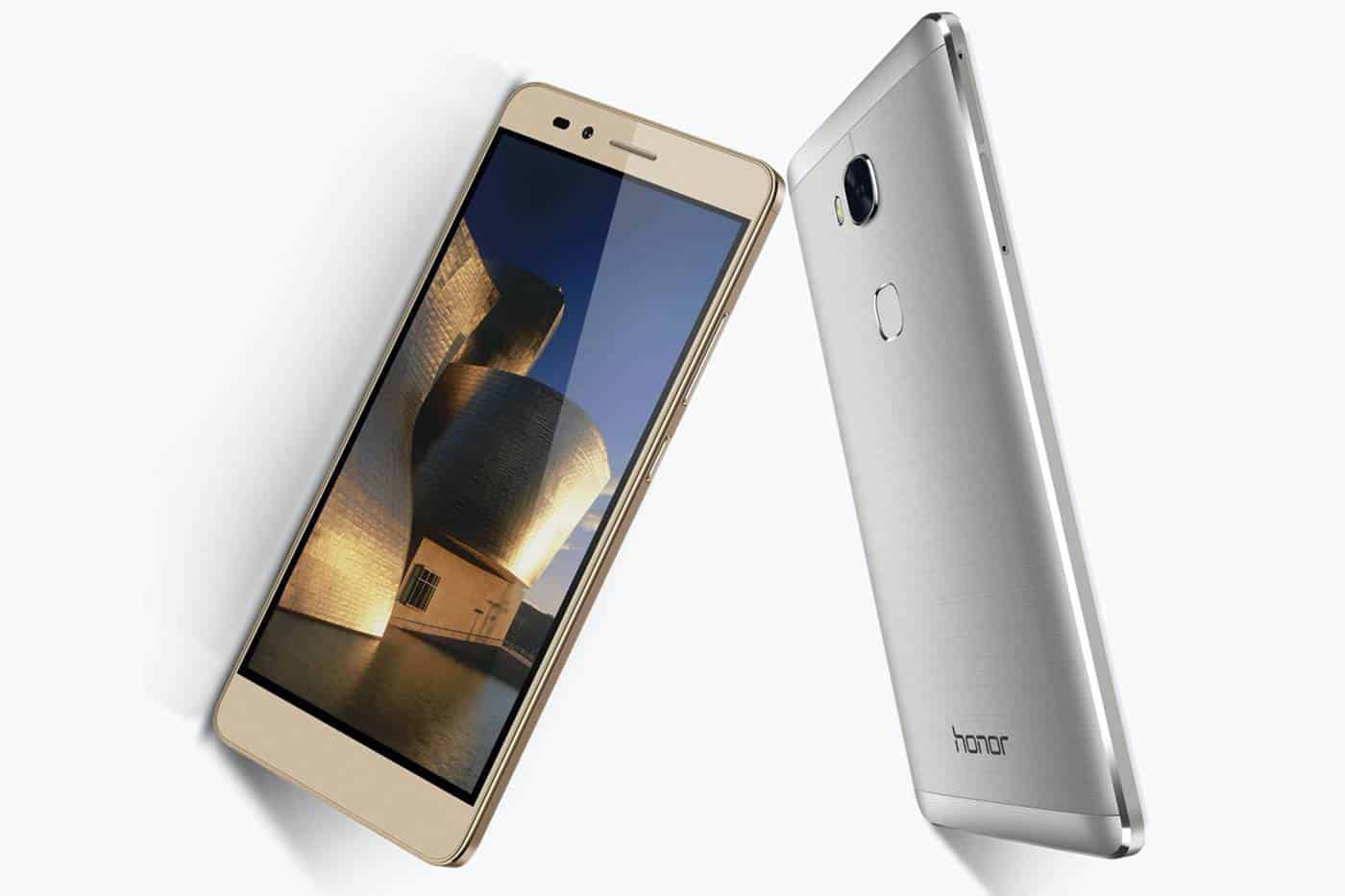 Huawei has managed to become world's third largest smartphone manufacturer last year. This China-based company had plenty of success in 2015, both in their homeland, and globally. Huawei has introduced a number of compelling products last year, including the Mate 8 flagship phablet, Huawei Watch smartwatch, Nexus 6P… and a number of more devices.

That being said, they've managed to sell around 109 million devices globally, and their sub-brand Honor, also enjoyed quite a bit of success. Honor has actually shipped 60 million units since it was founded back in 2014, which is quite impressive. That being said, one of the Honor-branded devices that was launched last year will soon be coming to Europe, the Honor 5X. This mid-range smartphone has been originally introduced back in October last year, and it was introduced to the world during the Consumer Electronics Show (CES) in Las Vegas last month. The Honor 5X will be coming to Europe on February 4th, the company has confirmed. Honor will be live streaming the event, so you'll be able to watch it, and if you register at vMall (Huawei's official website), you'll even receive an exclusive sign-up bonus. Now, this event will take place on February 4th, and will run from 2:30pm to 9:30pm (GMT). The bonus we mentioned earlier is actually a discount on the Honor 5X handset, you'll get a £20 discount if you opt to sign-up. This discount applies to all European markets where the device ends up being available, and on top of that, you'll get £10 off of your next purchase on vMall (presuming you buy the Honor 5X, that is). It is needless to mention that you need to register before February 4th in order to take advantage of this offers, you'll need to register before 10am (GMT) on said date).