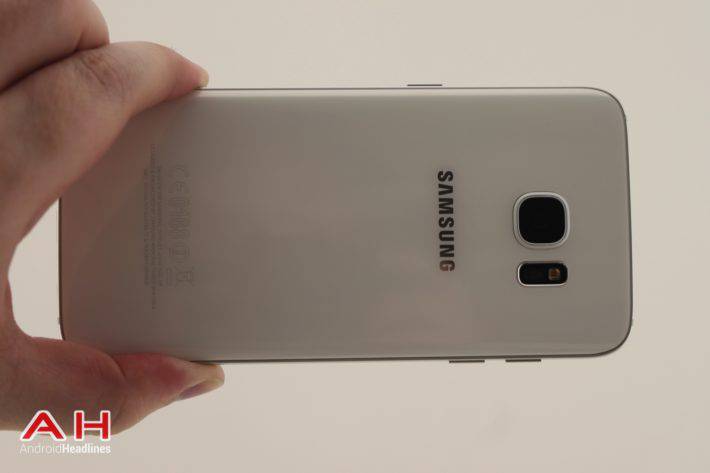 If shooting slow-motion videos is your thing, the latest Samsung flagship might be right up your alley, as it turns out that it allows for some extreme amounts of frames-per-second. Sure, that many frames still means you're limited to a 720p resolution, as is the case with most other smartphones capable of making similar recordings currently on the market, but it's not like slow motion video is exclusively made for resolution aficionados anyway, as it's usually the people that enjoy smooth transitions and seamless motion in general that are getting the biggest kick out of IT. Also, 720p still looks alright and definitely not like something filmed with a prehistoric VGA camera. In any case, the video-taking capabilities of the Galaxy S7 and Galaxy S7 Edge are pretty impressive as evidenced by the 240fps 720p video which was captured by EuroTech. The recording is embedded below in case you want to witness the slow-motion capabilities of Samsung's latest flagship for yourself.

And while this definitely isn't the most impressive slo-mo video recorded with a smartphone we've ever seen, the alternatives are still not absolutely superior. In fact, the only alternative that can manage 240fps in a vastly superior 4K resolution is the Nexus 6P, but its camera doesn't come with optical image stabilization (OIS) which can be a pretty big deal for people who plan to shoot a lot of videos with their smart pocket companion and aren't packing some kind of stabilization like a tripod, which is usually the case. Also, Nexus 6P owners looking to share their slo-mo videos can only do so with completely slowed versions of them while the video below confirms that S7 Edge can also share recordings which were only slowed down at user-defined points. In other words, it's seemingly a lot more flexible even though its performance isn't the absolute top of what the market currently offers.

Naturally, we're still not positive whether the Galaxy S7 Edge actually records 240 frames-per-second in 720p or just uses the old motion interpolation trick which generates an intermediate animation frame between each actually recorded one in order to turn 120fps videos into 240fps recordings. As noticed by one keen Reddit user, the baby's mittens in the video show some distortion along their hard lines which is usually a sign of motion interpolation, though we're still waiting for more conclusive evidence. In any case, if you happen to be one of those who pre-ordered the Galaxy S7 or Galaxy S7 Edge and depending on your carrier and shipping option of choice, you may even be able to try out the slo-mo capabilities of the said device as soon as today given how reports of early shipments started surfacing yesterday despite the fact that the phone is only officially coming out on March 11th.