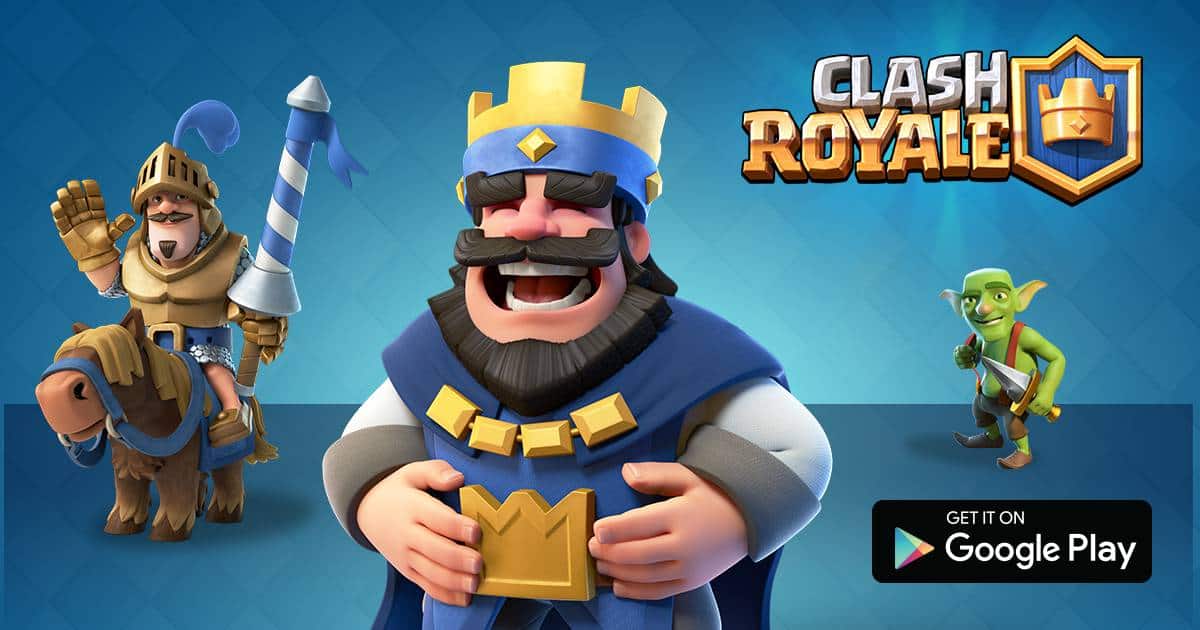 Most mobile gamers are likely familiar with Supercell for their most popular game called Clash of Clans, but they serve up other mobile titles which aren't doing too bad with the public either, like Boom Beach and Hayday. Supercell is also on the verge of globally releasing their newest game for mobile devices called Clash Royale, a real-time multiplayer game where you can duel other players in quick matches to take the other person's trophies. This will be quite a bit different in terms of gameplay from Clash of Clans and Boom Beach where you build up bases and battle against other players, but not in real-time, as Clash of Royale will have you facing off against others in a number of available arenas at the same time as each other.

Clash Royale will have multiple elements to it like card collecting for new heroes and units to fight with during battles, and you can unlock new arenas to fight in as well. You can also unlock rewards and items to upgrade cards, as well as gather new cards to collect, all of which can be obtained through chests that you earn through gameplay, assuming you win of course. Much like building up your base in Clash of Clans being crucial to your success, building up your deck with lots of powerful and useful cards is key to winning in Clash Royale.

While building a powerful deck should be your main focus throughout play, you can also join up with clans just like in clash of clans and this earns you the ability to trade cards with other players in the same clan. This is something you'll want to end up doing at some point as there will be plenty of perks to teaming up with other players instead of going into everything alone. Joining a clan is mostly for the benefit of having clan mates, but you can also challenge them to private duels for friendly competition. Right now you can preregister for Clash Royale in the U.S., and the game has already soft launched in Canada, New Zealand, Sweden, Hong Kong, Denmark, Australia, Iceland, Norway, and Finland. There is no word yet on the exact launch date for any other regions at this time but Supercell does state it will be launching next month, so if you're interested, heading to the Play Store link from the button below to preregister is a good idea.

Advertisement
Trusted By Millions
Independent, Expert Android News You Can Trust, Since 2010
Publishing More Android Than Anyone Else
42
Today
58
This Week
550
This Month
3062
This Year
104541
All Time
Advertisement