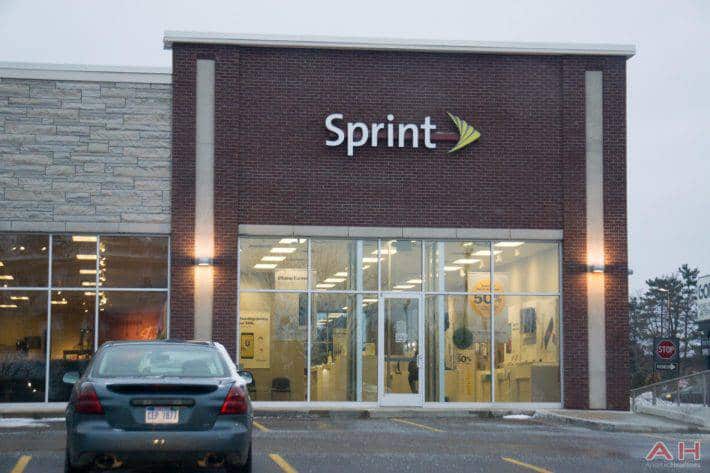 Sprint today, announced 'Better Choice Plans' which is a play off of Verizon's own plan. Recently Verizon changed up their plans so that they have data buckets of Small, Medium, Large, XLarge and XXLarge. These data buckets net 1GB, 3GB, 6GB, 12GB and 18GB respectively. Sprint has seen some success with their 50% off plan for those on Verizon, AT&T and T-Mobile. Now they are getting a bit more personal and offering the exact same structured plans as Verizon, but with double the data. So the Small plan is 2GB, Medium is 6GB, Large is 12GB, extra Large is 24GB and then the 2XL is 40GB of data (slightly more than double) for the same prices. We're looking at the same prices here too, which is $30, $45, $60, $80 and $100 respectively. Of course that's just for the data. So you'll still have to pay for your phone on top of that.

In their press release, Sprint is also noting that their LTE Plus network has faster speeds than the competition – AT&T, T-Mobile and Verizon – as well as noting that data is unlimited, but once you hit your data cap there you will be reduced to 2G speeds. Quite similar to what Sprint does on their other plans, as well as what T-Mobile does on all of their plans. Sprint also notes some of the other advantages that Sprint has over other company's offering wireless service, including their global roaming program.

If you're looking for truly unlimited data without any throttled speeds, Sprint also has the lowest price in wireless. As low as $37.50 per line for a family of four. If you're on a family plan, Sprint actually offers the cheapest plans right now, making it a pretty special price. Last but not least, Sprint is also offering those Verizon customers looking to switch, up to $650 to cover their switching fees. These fees include the early termination fee, and device payments as well as your final bill amount. This amount will be given in the form of a prepaid debit card, about 6-8 weeks after signing up (so it's more of a reimbursement). 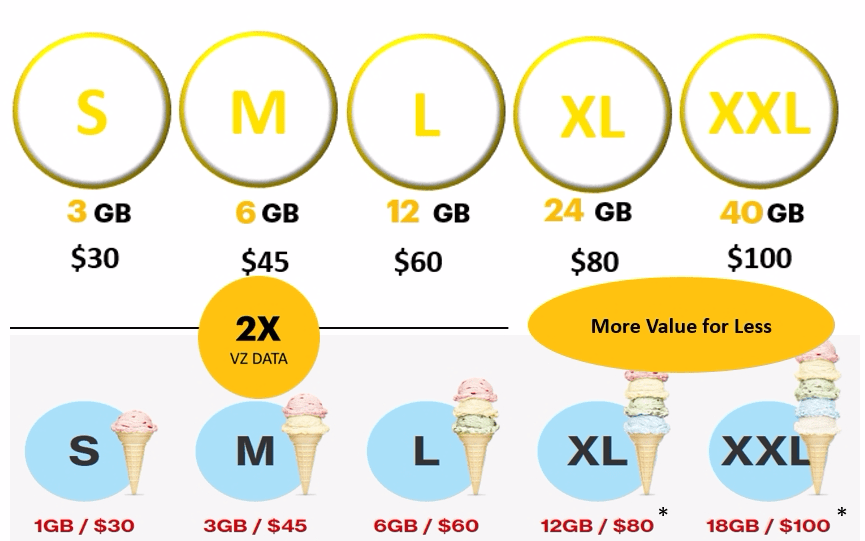