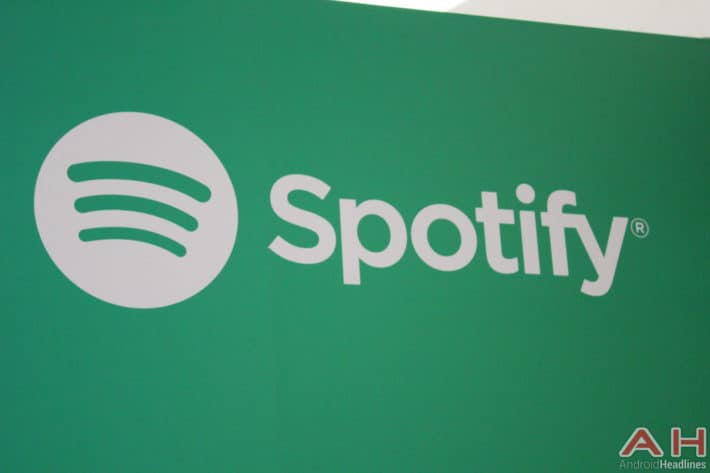 Yes you’ve read that headline correctly, Spotify is moving its entire data storage infrastructure from its own mix of home-grown and leased servers to Google’s own Cloud Platform.  While this sounds like some sort of merger or weird conflict of interest given Google Play Music’s direct competition status with Spotify, it actually makes a lot of sense for Spotify’s customers and likely their bottom line.  At the moment Spotify has over 30 million songs available to subscribers and have even added a brand new videos feature for more entertainment value for your subscription fee.

Spotify boasts over 75 million customers are using its services and as such the taxation on using home-grown infrastructure has grown to levels that simply aren’t sustainable any longer.  Google has a significant presence in the cloud, with a platform that runs over 4 million applications worldwide, and is behind only Amazon and Microsoft in terms of sheer size and customer volume according to reports.  In the official blog post Google talked about Spotify’s work over the past couple of years in building their own datacenter.  Using a combination of bought and leased data center space, spotify engineers have been using everything the can muster up to fulfill requests for the 2 billion playlists it hosts.  Spotify and Google will be working hand in hand to transfer the massive amount of data and requests they have to Google’s data centers, which are capable of incredibly fast and accurate requests.

Instead of relying on what seems to be described as a hodgepodge of PC hardware and networking equipment, Spotify will have all the powerful tools and services that Google offers its data center customers.  This also means more reliable requests driven to users, who expect songs to play the moment they press the button.  These data requests will be driven by Google’s Cloud Networking services such as Direct Peering, Cloud VPN and Cloud Router, which also in turn make these data transactions more secure as well.  This likely will also help save Spotify some money as Google’s massive data centers can offload the cost in ways a home grown one can’t.  This is likely very good news as the streaming service wars continue and could help avoid price hikes in the near future.