Traffic Racing – Drivers View is an Android game that puts players behind the wheel of a fast-paced sports car weaving in among traffic on busy highway roads. Players can earn points for near misses and the longer they can keep driving, the higher a score they'll achieve. Earning coins or credits will allow users to purchase new cars and unlock new circuits. The general idea is to see how long you can last weaving in and around the traffic out there on these digital roads while going as fast you can, and for a lot of people this arcade approach could be just what they're looking for.

Players will need to download Traffic Racing – Drivers View from the Play Store to get started. The main menu has a couple of different options to choose from as well. 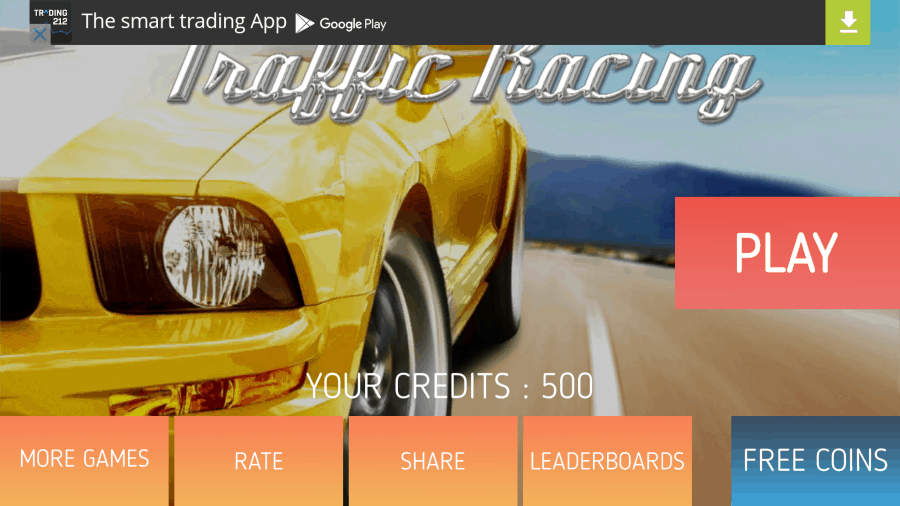 The first thing players will need to do is to choose a car. There only seems to be three at the moment, but each one of them takes a long time to unlock and has different characteristics to them. The 3D models are pretty decent for an independent game like this. 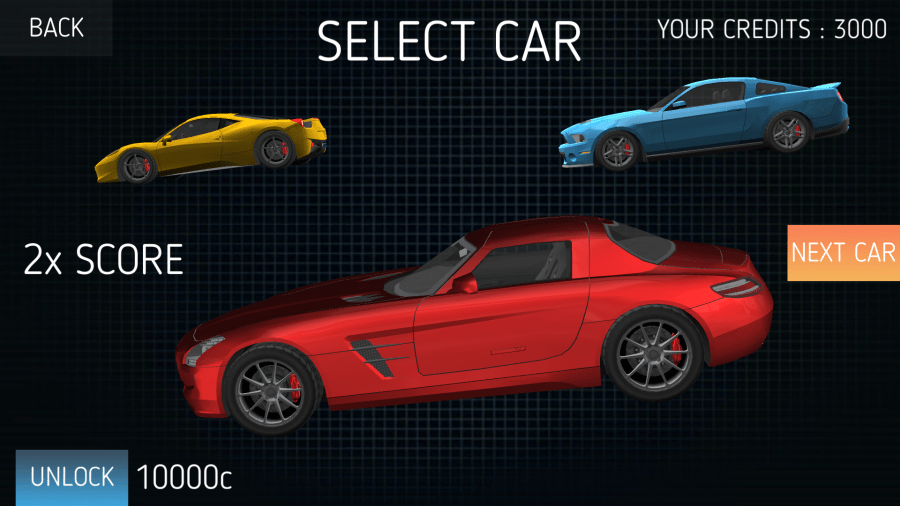 Then, players can choose from one of two different courses as well, but it appears the other one needs a lot of credits to unlock. 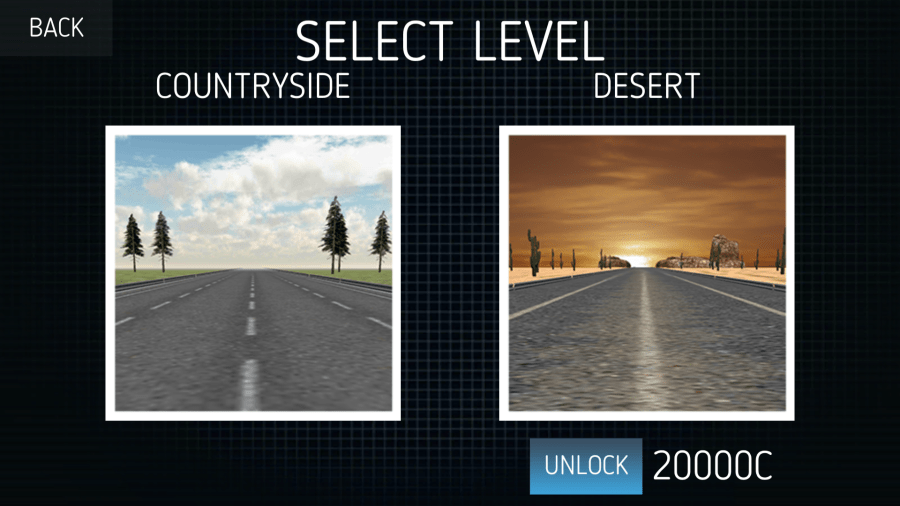 When you first get started, there's not much on the road, giving players a chance to get up to speed and get used to the controls. 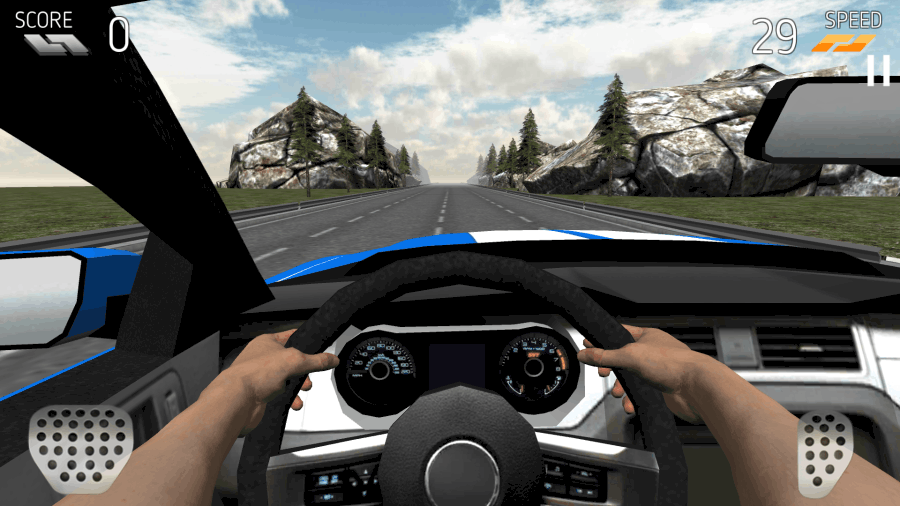 Speaking of controls, playing Traffic Racing – Drivers View is nice and simple. All players have to do deal with is an accelerator and a brake, just tap and hold either pedal and tilt the phone to steer. It's an extremely simple concept, but once you get up, close and personal with the traffic it becomes good fun. 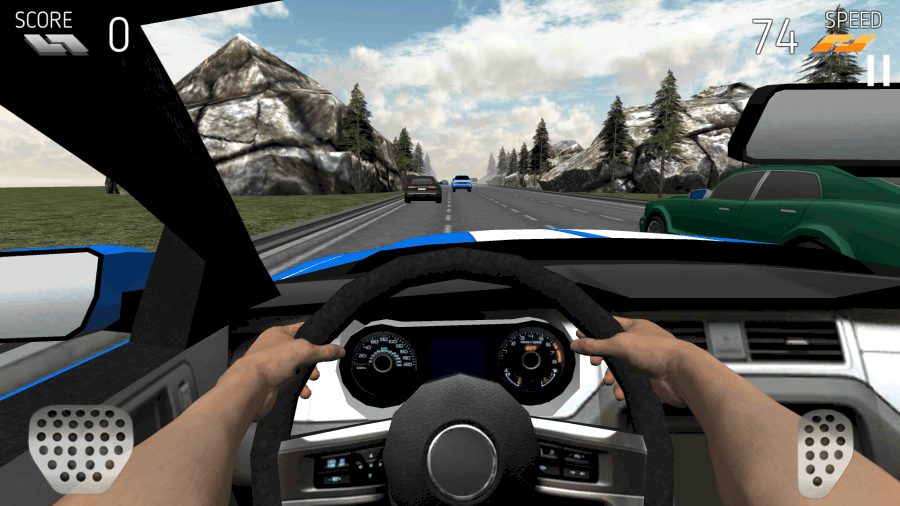 As you go faster, it can become a little trickier to weave in and out of the traffic, but it would have been nice to see some oncoming traffic as well as cars going the same direction as you. 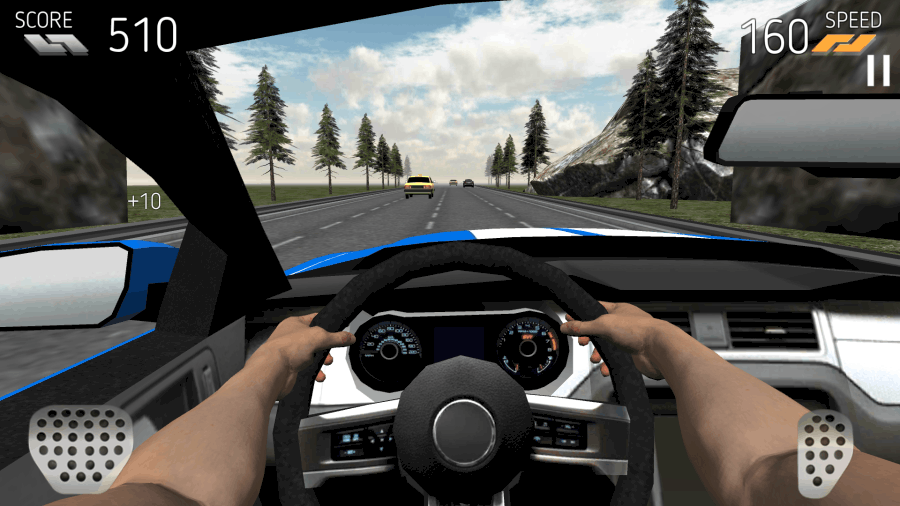 Should you crash, your game will be over, and you'll be given a score for your efforts. 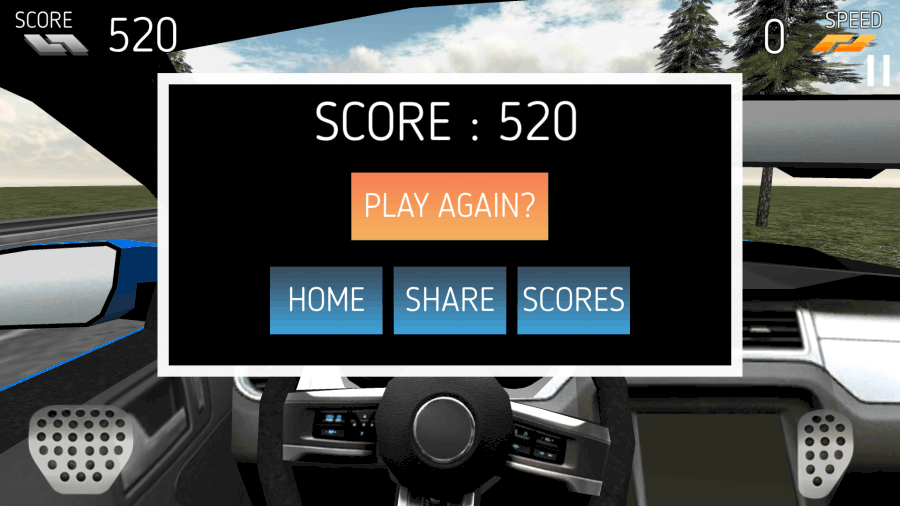 Players will earn credits from their runs down the highways, but the game doesn't make it immediately clear how many of these you earn at the end of each run. However, should players head back to the menu they'll see more credits have been added to their total. 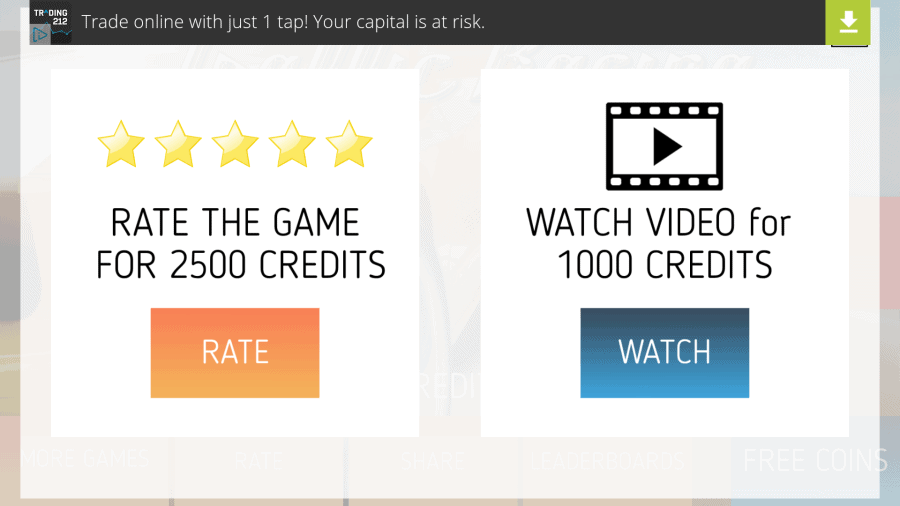 Traffic Racing – Drivers View is a pretty simple arcade game that might not be to everyone's liking as it is pretty basic. Having said that, part of its charm lies in the fact that it's a pretty simple and basic arcade game, after all some of the classic games we know and love were hardly more than a few levels at a time, but we still hold them in high regard today. Weaving in and out of the traffic is good fun, and the faster you go the better it gets, but I do wish there was also some oncoming traffic to dodge as well. The viewpoint is a nice touch as well, and it reminds of the new viewpoint that was added to GTA V when it come to next-gen systems, and I really enjoyed that, too. There's definitely room for improvement here with Traffic Racing – Drivers View, like some added obstacles, collectables and so on, but a quick and fun game, there is some value here.

Traffic Racing – Drivers View is what it is; a simple and fun game that people will either love or hate, and there's sadly not much else on offer for those users that don't like it. Still, if you're looking for a classic arcade sort of feel, this is a decent option to give a try and it's completely free to download to give a go, too.