Balls Attack is an Android game that tests players reflexes and reaction times on their smartphones or tablets. Players need to touch and old the left or right-hand sides of the display in order to keep their ball moving around. To achieve points and rank up through the levels, players need to hit the yellow balls to earn points and stick close to the red balls to weaken them, hitting the red balls will lose players a life. It takes a little getting used to, but Balls Attack is a game that has a lot to offer and will especially appeal to those looking for something different and a little "out there". Let's take a closer look, shall we?

First of all, players will need to download Balls Attack from the Play Store. Which is free to do. Then they'll need to log in to Google Play Games (Balls Attack makes good use of it) and then start playing. 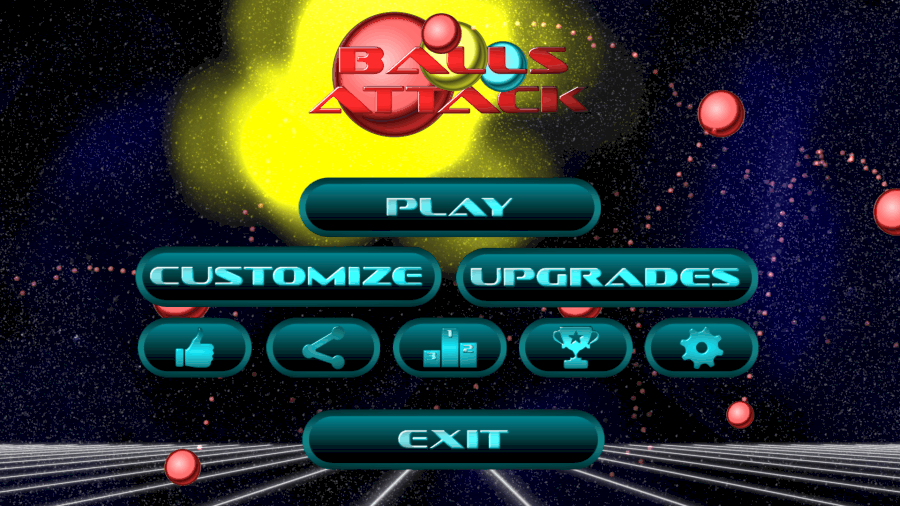 When players first launch the game, there's a detailed introduction on how to play. 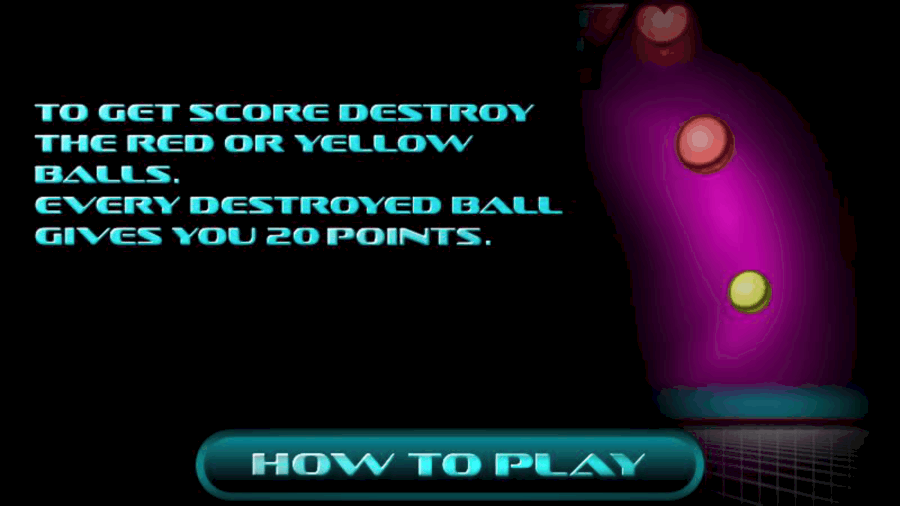 Essentially, players need to touch the left and right sides of the display to keep moving their ball around, as explained by the tutorial: 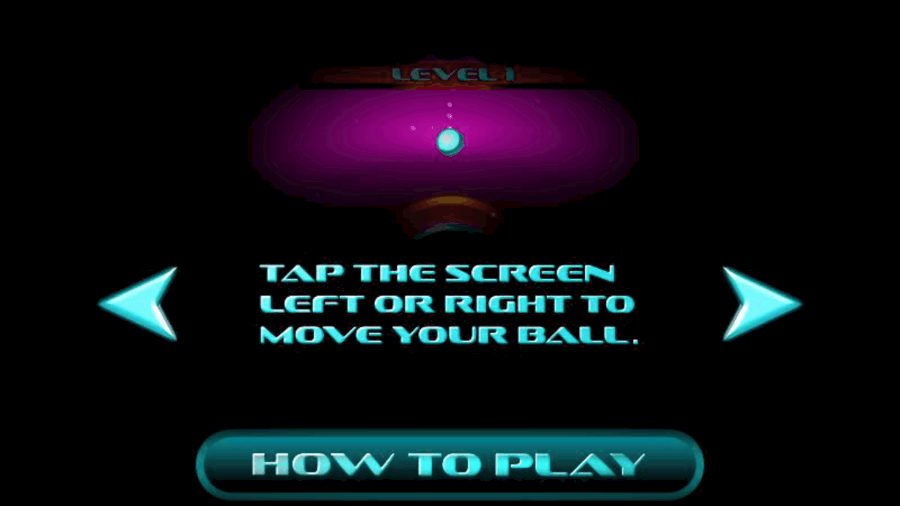 Players need to keep as close as possible to the red balls, without touching them. Hitting them with take a life off of people's lives, but staying close near to any ball will give users more energy, which is also explained by the tutorial, which is accessible at any time from the pause menu. 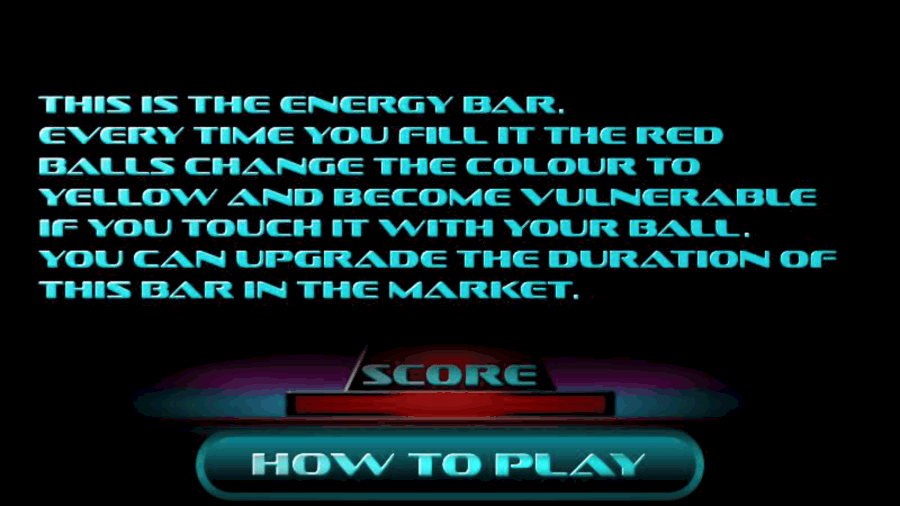 This nice introduction to the game gives players a hint of what's to come, and while it's still difficult to get used to, it's quite addictive. Here, I've managed to score an achievement, but it did take me some practice to get to that point. 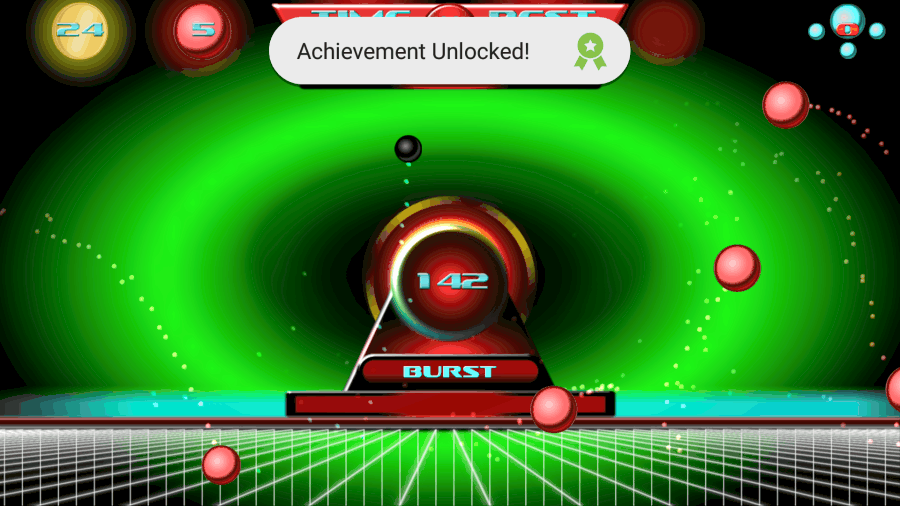 As you can see – my ball is the black one – I'm trying to keep a way from the red balls and I've managed to snag an achievement through Google Play Games. Of course, things can become a little trickier as you head on up through the levels and further increase your score. 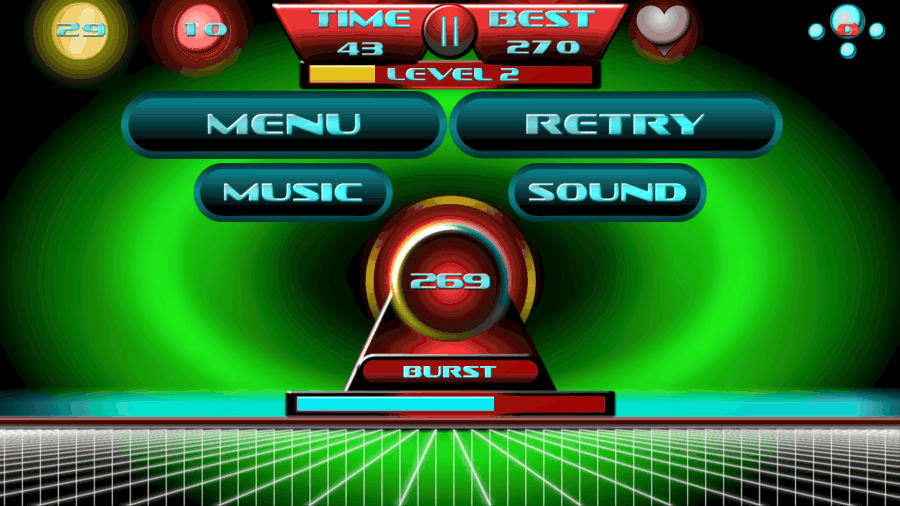 Here, we can see that I've managed to get a score of 269, which isn't great and I only managed to get to Lever 2 as well. However, there are some customization options that people can do to make things a little easier. 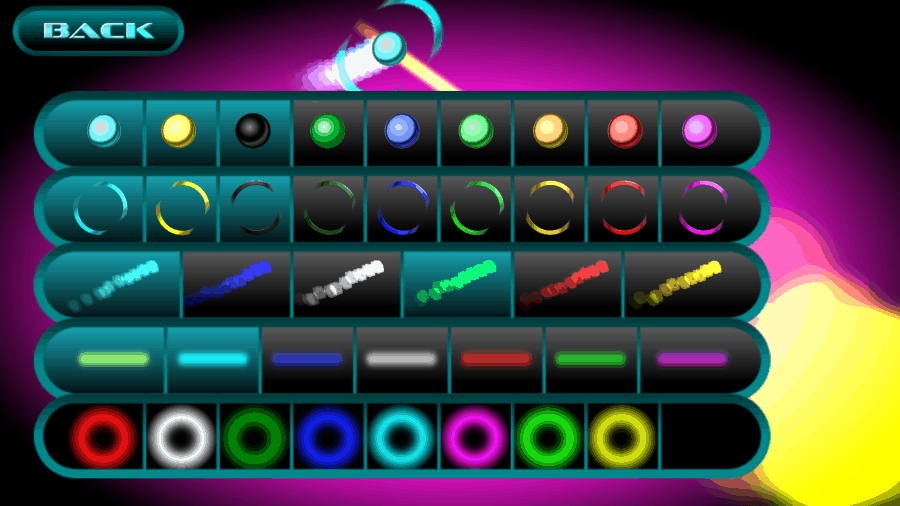 I found that changing the ball color really helped me  and as you can tell there's a lot you can change about the overall experience. In a nice stroke of gameplay mechanics, there are some custom options that players will need to unlock by actually playing the game. 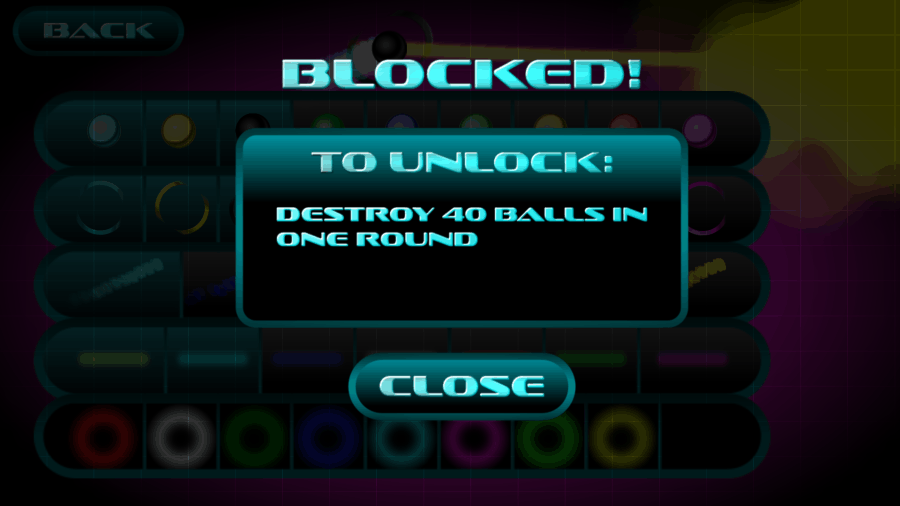 These customization options go hand-in-hand with the power-up options that are available for players to further their overall experience. 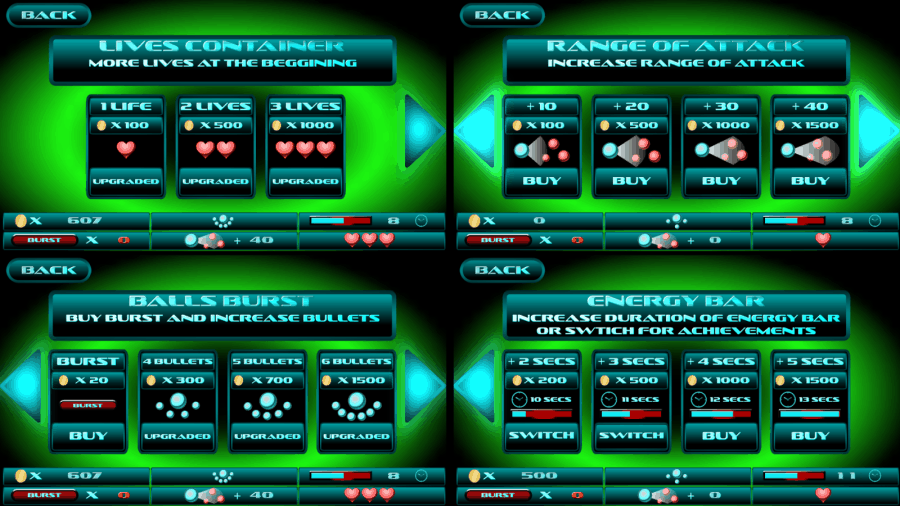 With these options and power-ups, users should be able to stick with Balls Attack and go quite a bit further throughout the many levels on option. 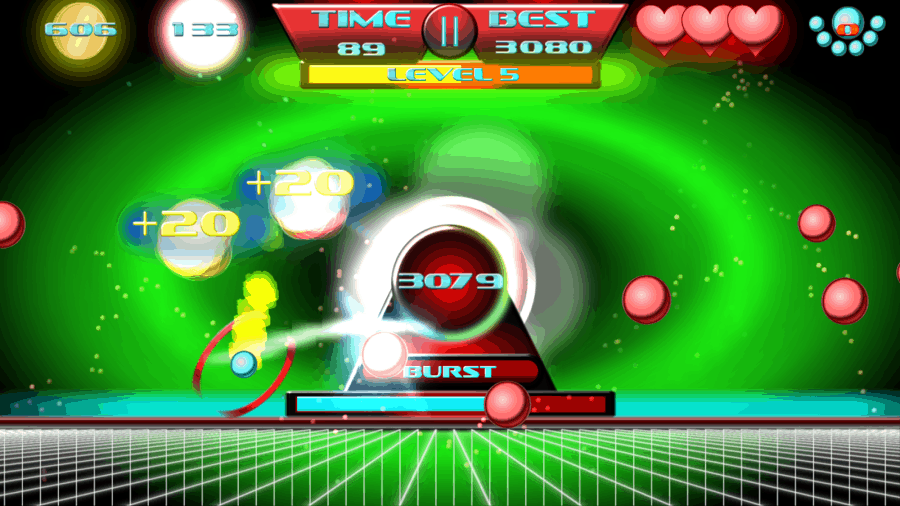 Where Balls Attack is concerned, there's a lot on offer, and I can see why a lot of people will enjoy this. For those that enjoy arcade style games as well as a good challenge, Balls Attack is definitely worth checking out. It's tough, and a real challenge while also being very different as well. The gameplay mechanics of needing to hold either the left or right side of the display takes a little time to get used to, but once you are used to it, it feels pretty natural. The customization options, for me, were an absolute must as I found it a little difficult to pinpoint the players ball in amongst all of the other brightly-colored balls. As such it's a good job that these options are available in Balls Attack and they complement the power-ups nicely, too.