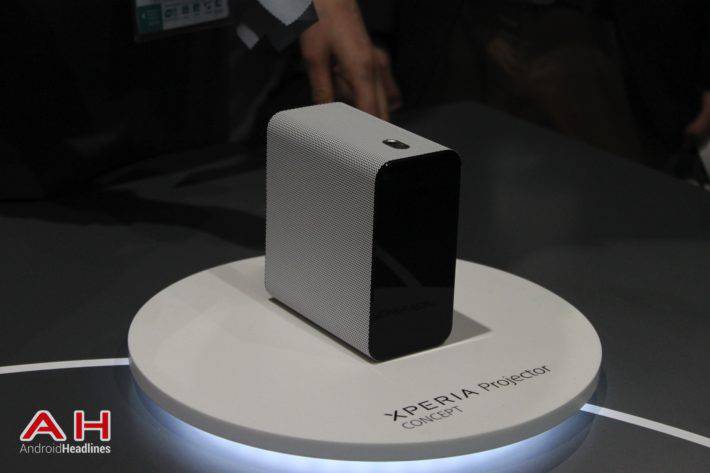 The Mobile World Congress (MWC) in Barcelona is currently ongoing, and we’ve already seen plenty of great tech being introduced by various tech companies. LG has introduced their new G5 flagship smartphone yesterday, and Samsung has done the same with their Galaxy S7 and Galaxy S7 Edge handsets. Plenty of other companies like ZTE, Haier, Huawei… any many other have also showcased their offerings at the trade show, and Sony actually held a press conference recently as well, during which they’ve introduced quite a few devices, read on.

The company has introduced their Xperia X and Xperia XA smartphones, while they’ve also released the Xperia Ear, and Xperia Eye accessories. Well, that’s not all though, the company has also showcased the Xperia Projector concept, which is essentially a rather interesting projector. The company didn’t release all that many details when it comes to this product considering this is just a concept, but they did show it in action through a video presentation. This projector is essentially capable of projecting images on basically any clear surface, much like the regular projector. Well, the Xperia Projector is quite special in this regard, because it will respond to touch, voice and gestures, so you can essentially use the projected image as your smartphone’s touch panel. Now, Sony has also talked about the Xperia Agent, which is a concept personalized assistant which would let you use Xperia-branded devices through voice and gestures, such action would be available for the Xperia Projector as well.

That is pretty much it, everything we know about the Xperia Projector. Once again, this is only a concept project at the moment, and Sony has no idea when will it be available. This is a really interesting idea, and could be useful if it works right, we’ll definitely make sure to let you know as soon as Sony releases more details. If you’d like to take a look at the Xperia Projector images, take a look at the gallery down below. As you can see, the device isn’t all that big, and its design is quite interesting. 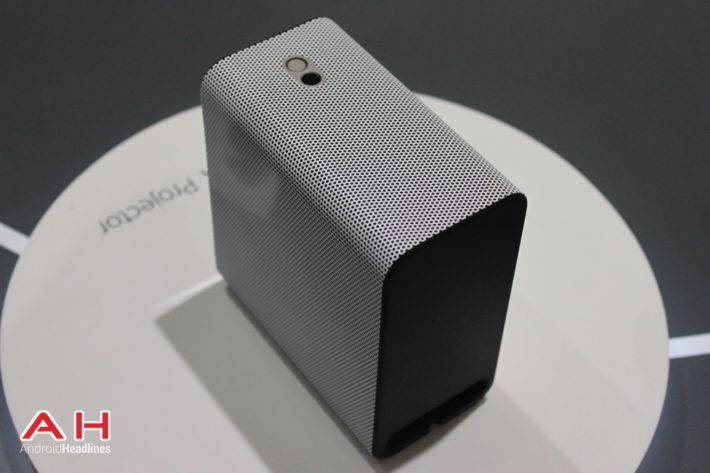 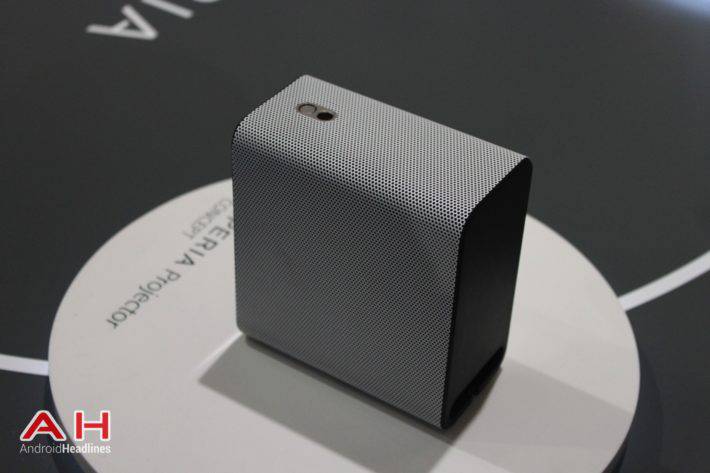 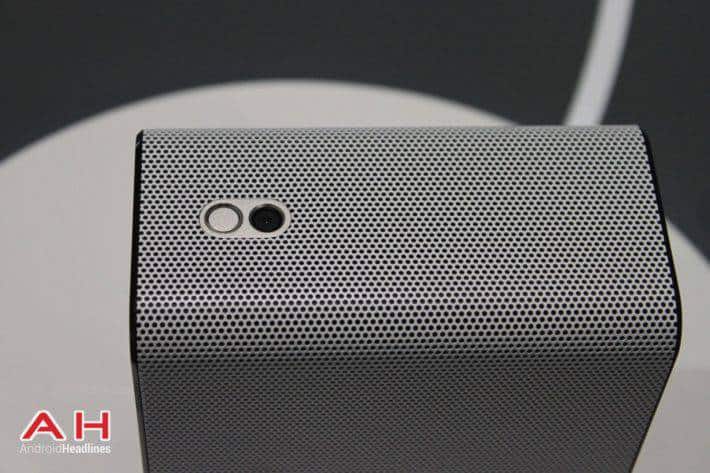 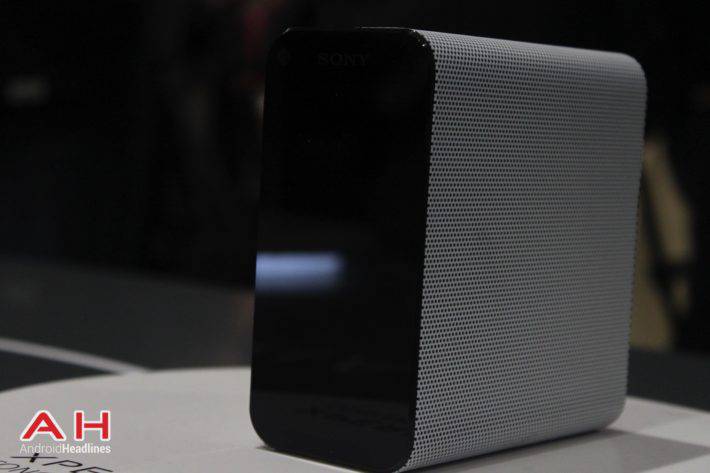 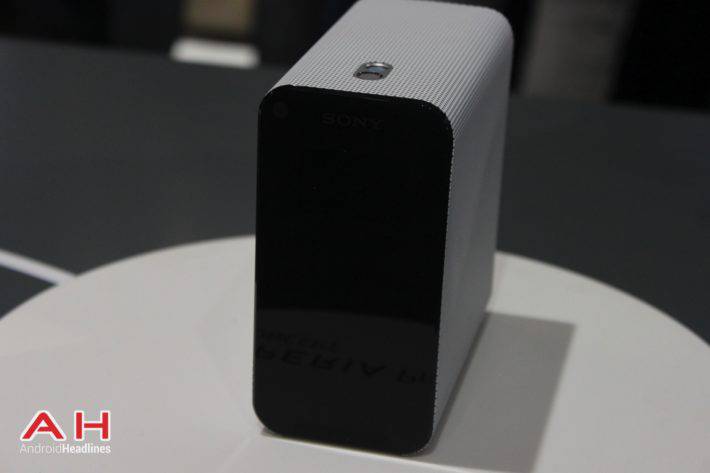 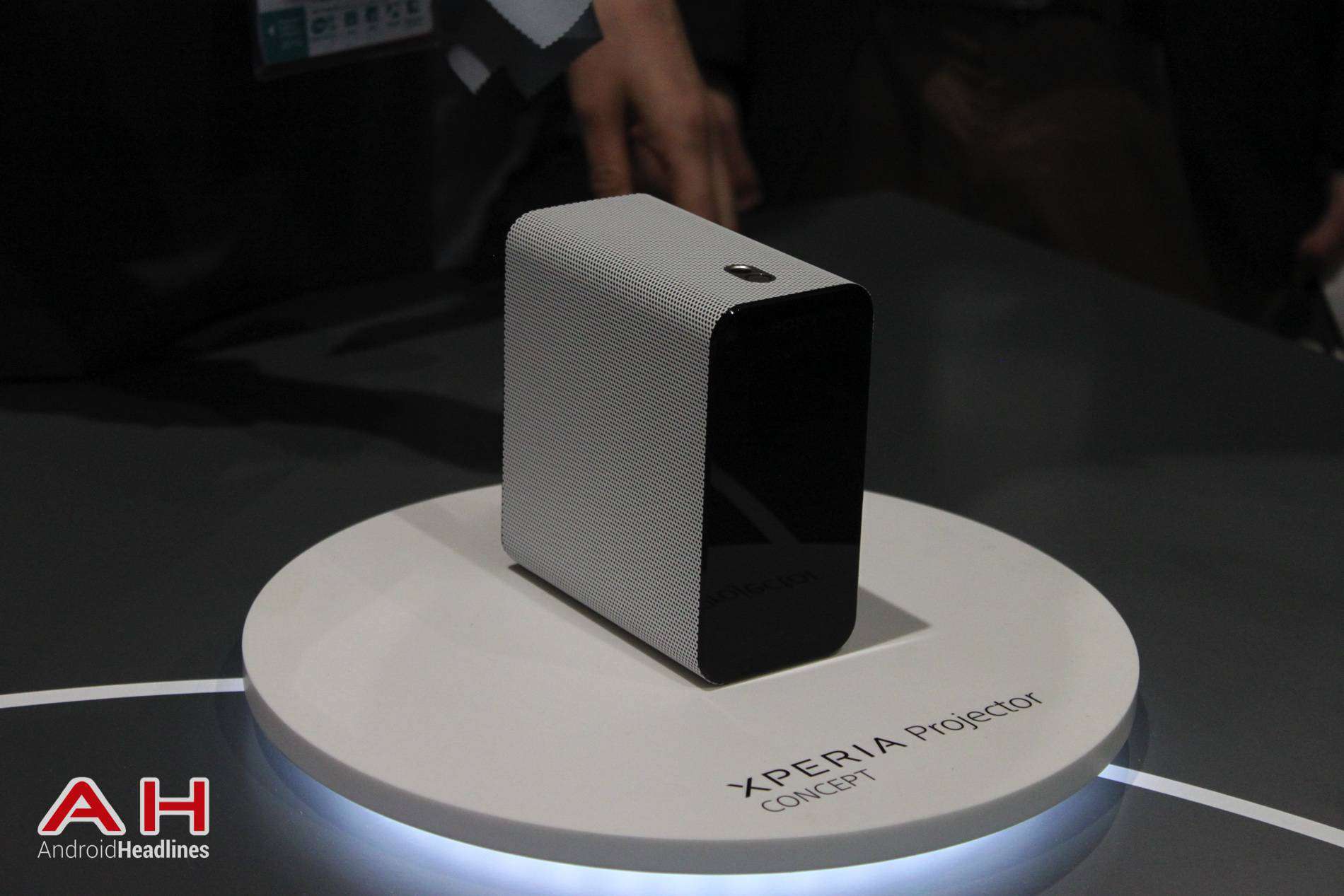 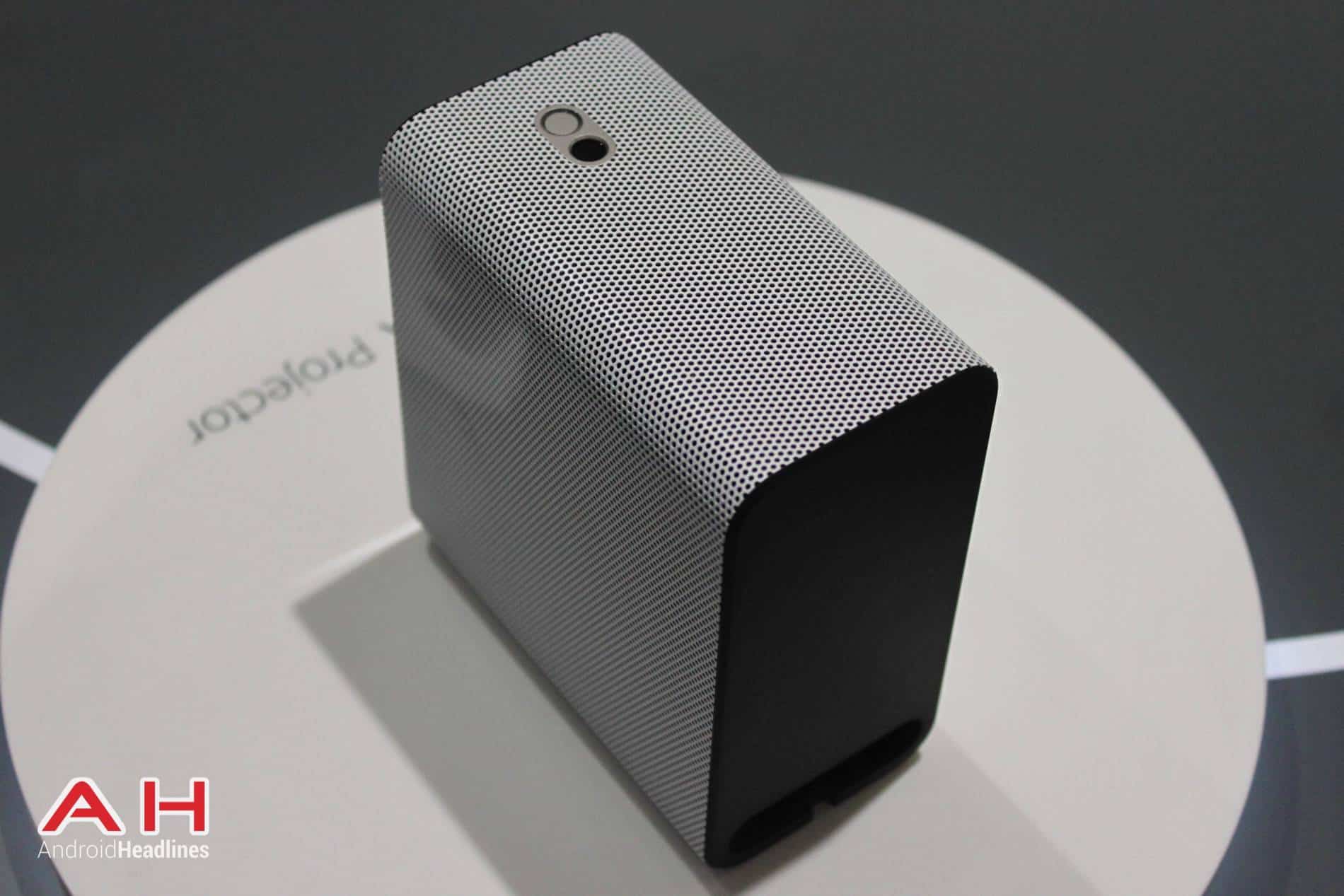 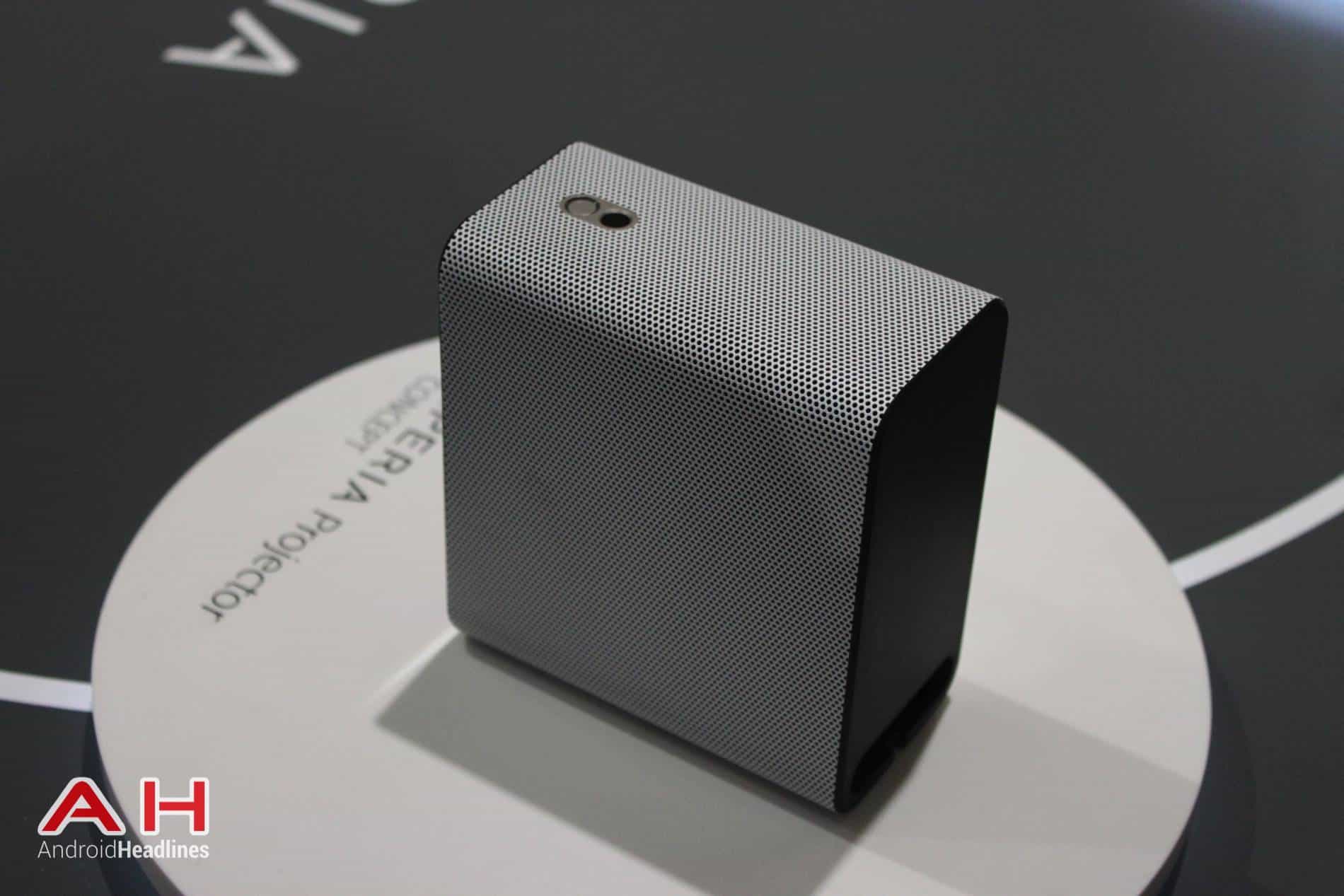 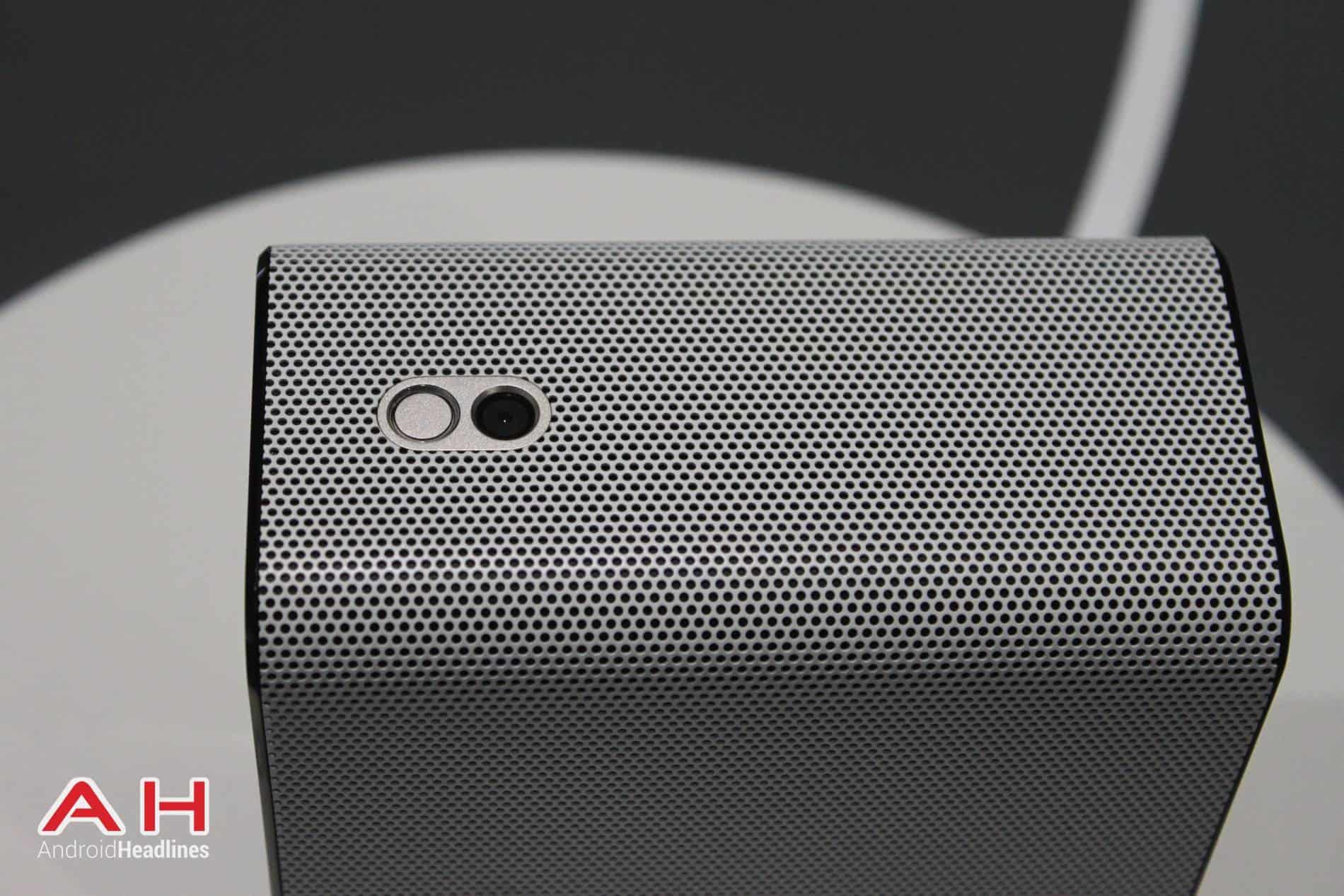 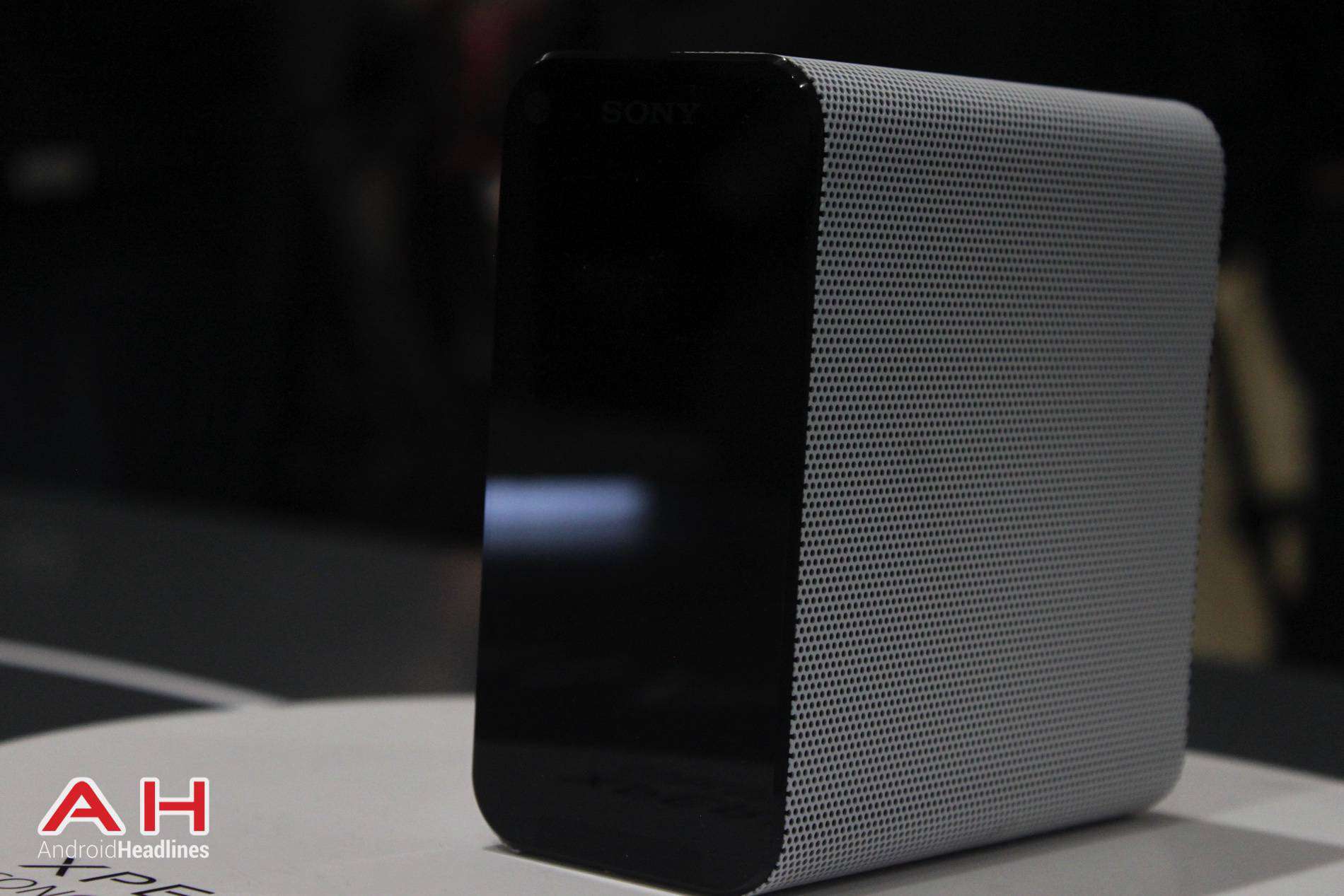 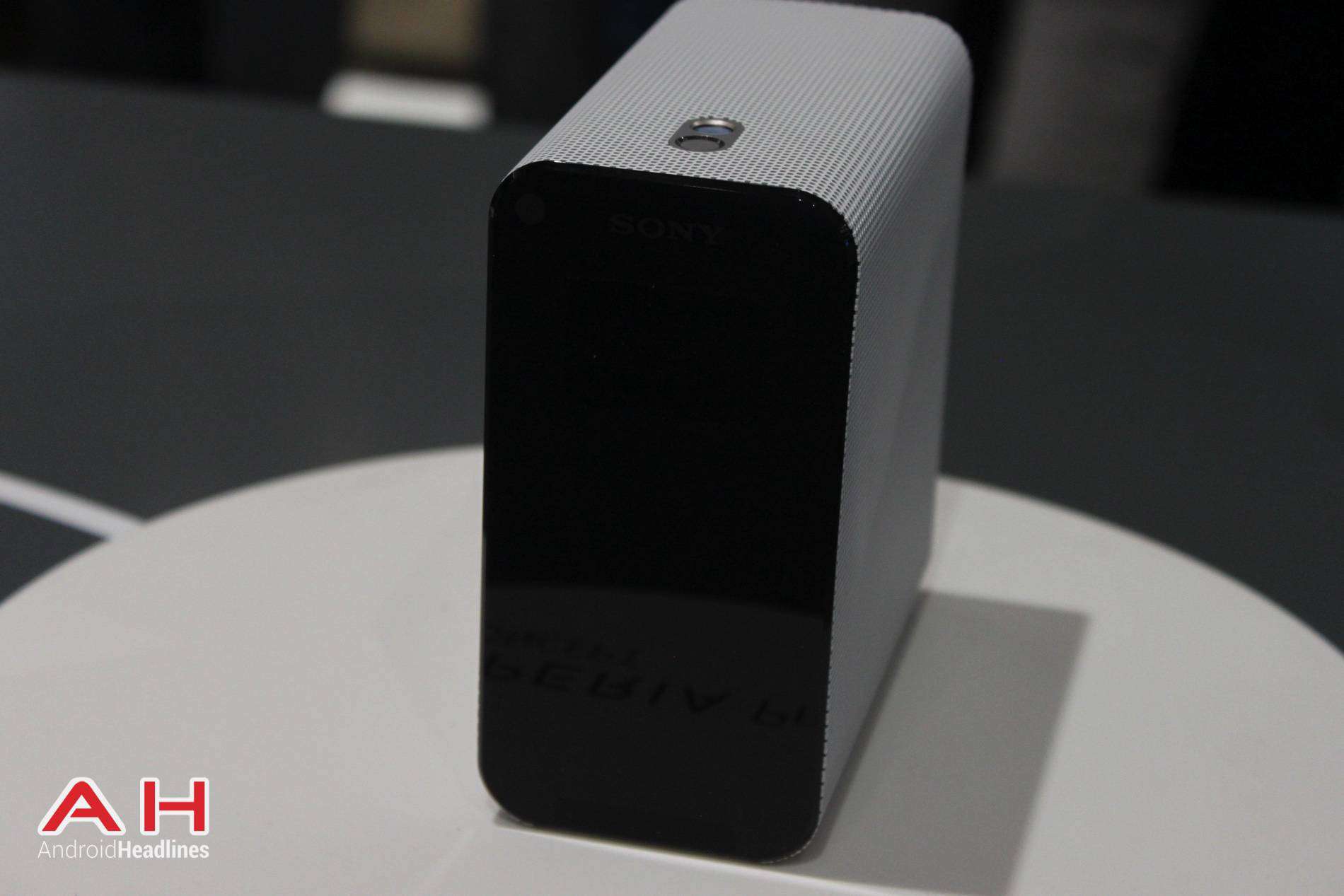