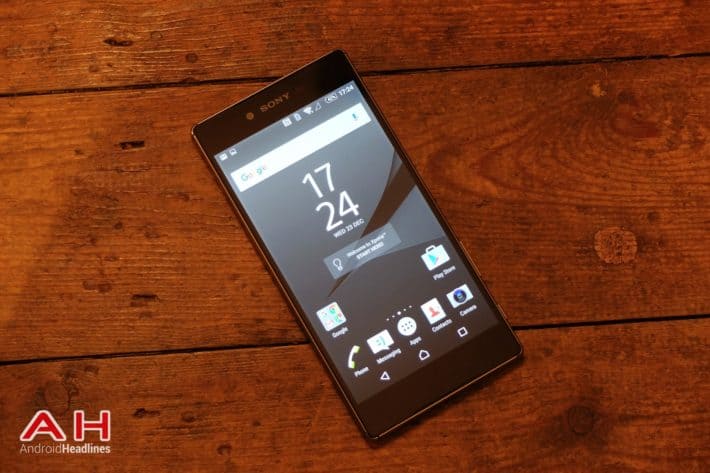 Those that have been around Android for a few years now will remember that Android wasn't always this good-looking out of the box, and that skins from the likes of HTC and Samsung were often thought of as value-added extras rather than the "bloat" that some consider them to be today. Before Android 4.0 Ice Cream Sandwich introduced us to Holo and long before Android 5.0 Lollipop bought us Material Design, Android was not the best-looking operating system out there. That led to modders creating their own themes and the launch of the custom launcher. Before then however, it was all the rage to swap and change parts from different Android smartphones with each other, and this latest port of a new launcher from Sony seems reminiscent of that.

Last year, Sony came forward with a new "concept" of how they wanted to approach Android in future software releases and that concept is now available on a number of lucky testers around the world to try out on Xperia Z3 devices. Now, enterprising developers from XDA-Developers have ported the new launcher found in this Concept to other Xperia devices. Dubbed the xMarshmallow Launcher, the new homescreen app has some subtle differences to it compared to the original Sony launcher that ships with devices like the Xperia Z5 Premium (pictured above) and it even supports Icon packs, too. It's unclear whether or not this will work with devices that aren't Xperia devices, but it's an open source app that's free to download, so it's perhaps worth a try.

It's nice to see Sony pursue a more streamlined and cleaner take on Android on their future devices, rather than changing more than is needed. This new launcher is a nice example of how Sony is doing that, and it's good to see that the developer community around Sony devices is still going strong. There are some screenshots below, and those running an Xperia device should be able to install it from the source link below without any issue. Other devices might not work, but there's absolutely no need to be rooted for this to work, so it's well worth giving a shot.