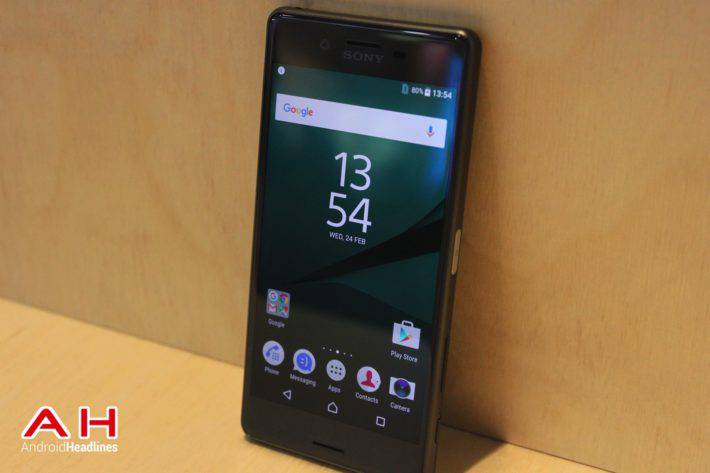 It's Mobile World Congress this week, and if announcements from LG and Samsung weren't enough to tip you off, this is a big week for the mobile world. LG and Samsung have clearly stolen the limelight during the show, but smaller, and perhaps struggling firms are trying their best, too. HTC announced a new line of good-looking Desire smartphones, and Sony introduced us to the Xperia X line. Not a new Xperia Z6 or the also familiar Xperia M line, but a new line altogether. It's hardly surprising that Sony managed to find a new letter out of the 26 in the Alphabet, but what has been confusing is Sony's stance on X vs Z and the future of their flagship Xperia Z line. We spoke to Sony on the show floor to get their take on things.

Our man, Justin Diaz, is pounding the show floor at Barcelona's Fira Gran Via, and we were lucky enough to spend time with Don Mesa, Sony Mobile US Head of Marketing. Mesa told us that there will not be an Xperia Z6, but also that the Xperia X line isn't taking the place of the Xperia Z line. Instead, the firm is trying to do something different, while at the same time offer consumers what they know and love from a Sony device. The Xperia XA and Xperia X, in particular, are examples of Sony's tweaked approach to smartphones. Instead of asking people that want a great camera experience to pony up for the Xperia Z5 or Xperia Z5 Premium, they can opt for the Xperia X, complete with the same 23-megapixel camera. The same goes for overall build and design, too as the Xperia X line shares common DNA with the Xperia Z line. Then again, we could say the same for the Xperia M line, too.

According to Mesa, the Xperia X line is what the company is focusing on right now. Despite the fact that the Xperia X Performance will launch with a Snapdragon 820, 3GB of RAM and much of what else makes an Xperia Z device a flagship, it isn't the Xperia Z6. We were told that this could change over time, which is hardly surprising, as what a company announces during a trade show isn't always set in stone. We've got more coverage on the Xperia X line elsewhere on the site, but for now, it looks like the Xperia Z line isn't going anywhere and is more on pause, than in the trash pile.