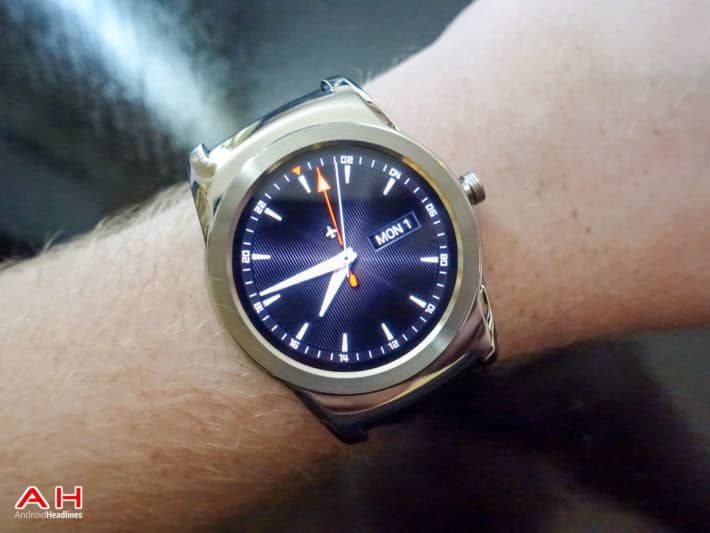 The LG Urbane, pictured above, like many other smartwatches running Android Wear from last year launched with Qualcomm’s Snapdragon 400 on the inside. Anyone who keeps up with what’s on the inside of devices these days will know that the Snapdragon 400 was a system-on-chip designed for smartphones and tablets, not smartwatches. In fact, it’s a pretty old chip at this point as well, and was first seen inside of devices like the original Moto G and HTC One Mini. Now though, Qualcomm is going to offer wearable manufacturers a more tailored solution, and LG have already put their name down for the new chip.

The Snapdragon 2100 SoC is designed specifically for the likes of smartwatches and perhaps some more advanced fitness trackers out there. Compared to the Snapdragon 400 – which Qualcomm absolutely want us to do – the 2100 is 30% smaller and uses 25% less power. Those two factors alone should make the next-generation of smartwatches that much longer-lasting in terms of battery life and will give manufacturers a little extra room for some extra battery. Qualcomm is also bringing their new sensor hub to the 2100 as well, which is also featured in their newly-announced trio of entry-level processors – which should deliver more accurate sensor information, similarly to how the Nexus 6P performs. The whole idea of a smartwatch is to be connected, and Qualcomm is bringing “low-power WiFi” as well as Bluetooth to the 2100, naturally, but they’re also including 4G LTE with GNSS support, too.

Coupled with the recent announcement that phone calls are coming to Android Wear this year, Qualcomm’s latest announcement could be a hint that standalone Android Wear devices will become “a thing” during 2016. Qualcomm isn’t saying much more about the Snapdragon 2100 as of writing, which means we’re likely to hear more from them during Mobile World Congress where we’ll be in attendance. At the very least, it makes the idea of owning a smartwatch in 2016 a little more intriguing, but whether or not the 2100 will be ready for devices this year is unclear. The race to develop and provide manufacturers with a chip designed for wearables is on, and Qualcomm might just have played their Ace.