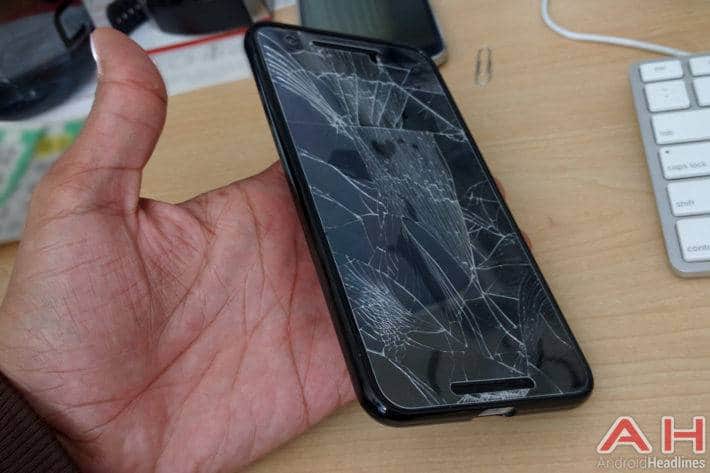 Studies are an interesting beast.  The design of a study is to provide pure data for people oftentimes to answer a question or solve a problem.  Sometimes studies are done for pure data in order for different industries to interpret, such as use case studies for products and services.  As a massive industry there are constantly studies going on in the mobile world, ranging anywhere from things like how safe our smartphones actually are compared with the competition, and of course how well certain brands and operating systems are selling in comparison with each other.  So how about what often plagues users in their day-to-day use of smartphones and tablets and how we can improve said experiences?

Blancco Technology Group, the organization behind this most recent study, seems to be aiming the data found here at OEMs that face high rates of device returns due to “no problem found” issues.  Many times users are simply uneducated about the technology they’re using and simply expect it to work the way it does in their minds.  When it doesn’t they often times will complain about the phone being broken, defective or faulty in some way.  As such the study references this “failure rate” term in a way that aligns with users misconceptions on how they think technology works.  In the survey the term ‘failure rate’ actually is extended to mean just about any issue a user has with app crashes, performance issues, battery life, camera problems and more.

As most of these issues have nothing to do with the phone itself, or at least very little compared to what the hardware and software that ships with the phone actually does, most of it can be chocked up to ‘user error’.  While this likely won’t shock anyone in an IT career, what might shock you are the actual numbers here given some of the market share.  Lenovos holds 21 percent of reported failures while Motorola sits at 18 percent, Xiaomi at 11 percent and Asus at 8 percent.  These are all surprising because all of these OEMs hold under 5% of global marketshare each, meaning the “failure rate” of these phones are much higher than other OEMs.

Apple sits at 16% of failures, which is interesting as it’s 1% higher than it’s global market share of 15%.  Samsung tops the list at 27% of the issues, which makes sense given their nearly 23% of global smartphone marketshare, and shows a lower failure rate than the previously mentioned Android OEMs.  All in all this data is interesting to look at and shows that users can make all the difference when it comes to actual usage and what can be considered failure rates.