We’re just over a week away from Samsung’s big reveal of the Galaxy S7 and Galaxy S7 Edge at Mobile World Congress, in Barcelona, Spain. Samsung is holding their Unpacked event on the evening of February 21st. As such, the rumor mill has been turning and working overtime as of late, and we just got a fresh set of renders for the Galaxy S7 and Galaxy S7 Edge. Showing us what looks like are the three colors of the devices, black, silver and gold. Pretty similar to the Galaxy Note 5 colors last fall – but it looks like we have a bit of a darker black this time around.

The Galaxy S7 Edge and Galaxy S7 are said to be different sizes this time around. With the Galaxy S7 being a bit smaller, around 5.1 or 5.2-inches with the Galaxy S7 Edge being a bit bigger at 5.5-inches. In the sweet spot between the Galaxy S screen size and the Galaxy Note’s screen size. Both models are also getting a relatively large bump in the battery capacity area. With the Galaxy S7 rumored to sport a 3000mAh battery and the Galaxy S7 Edge with a 3600mAh battery. Easily the biggest complaints of last years Galaxy S6 and Galaxy S6 Edge were the battery size and thus the battery life. Otherwise, both are supposedly going to sport a 2560×1440 resolution AMOLED display, come in both a Snapdragon 820 and Exynos 8890 variant along with 4GB of RAM. There’s been no word on whether the microSD card slot will return – although some leaks are pointing to it returning. And with this design, it’s hard to say that we are getting a removable battery yet again. Two other complaints on last years models.

Samsung is looking to stop their declining profit and get back into raising their market share. Samsung, while still making money, has seen a pretty large dip in their profits in the last two years. With  the rumors surrounding the Galaxy S7 and Galaxy S7 Edge, we likely will see a good reaction from customers, and hopefully help Samsung change the ways of their profits from recent quarters. 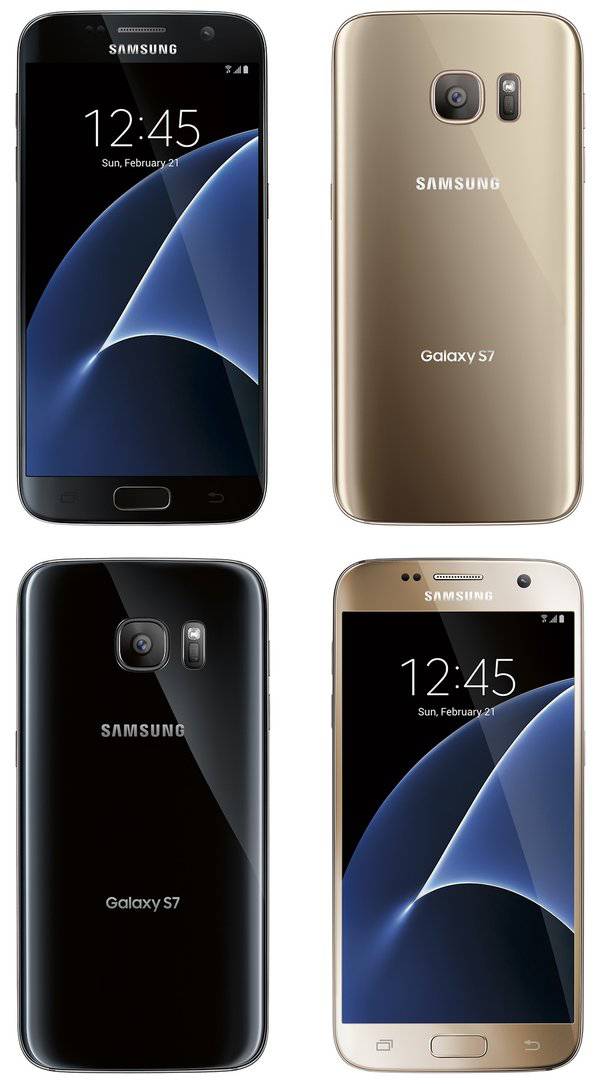