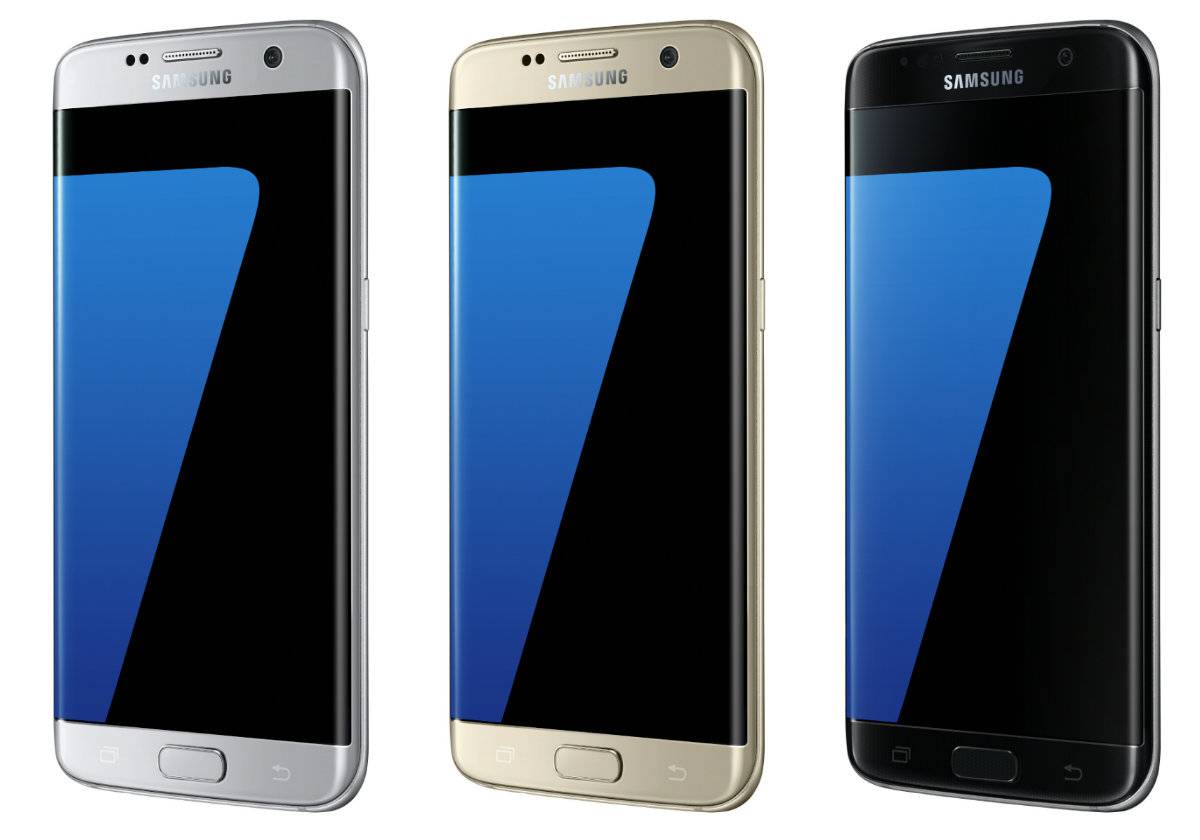 Finally, after the last few days of rumors, leaked images and speculation, Samsung finally made the new Galaxy S7 and Galaxy S7 Edge official. There ended up being no real surprises – back is the expandable internal memory and water resistance was added, but still no removable battery – kind of tough to do with a sealed back. The Galaxy S7 and S7 edge are confirmed to launch March 11 in Canada and pre-orders will start tomorrow, February 22 and will include the free VR incentive.  Samsung did not give us any indication of pricing for either device, although T-Mobile in the States has the Galaxy S7 at $669.99 and the Galaxy S7 Edge at $779.99.

The new Samsung Galaxy S7 will come with Android 6.0 Marshmallow, of course, and a lighter version of TouchWiz over top.  This time around it will come with an IP68 water and dust rating – a nice feature since they sealed the back.  It will sport a 5.1-inch QHD Super AMOLED display with a resolution of 2560 x 1440 pixels and 577 pixels-per-inch (PPI).  The processor will either be their own Exynos 8890 or the Snapdragon 820 with Canada most likely getting the Exynos model – curiously, Samsung will actually be manufacturing the Snapdragon 820 for Qualcomm.  You will get 4GB of DDR4 RAM and 32GB of faster UFS 2.0  internal memory that will once again, be expandable.

The camera will take an interesting twist this year by going from 16MP down to 12MP of what they are calling 'Dual Pixels.'  A physically larger sensor powers the 12MP resolution and each pixel can take-in more information – whether the public will buy into that or not remains to be seen.  We cannot wait to get one in our hands for testing in this area.  The aperture increased from f/1.9 to f/1.7 and will allow more light to enter the sensor – it is the largest aperture Samsung has ever used.  The Dual Pixels will allow the Galaxy S7 to focus with 100-percent of its pixels.  Samsung also increased the speed of the autofocus and included Smart OIS.

The Samsung Galaxy S7 Edge increases the display size to 5.5-inches with 534 PPI and offers up its dual-curved edge.  The battery jumps from the 3000mAh found in the Galaxy S7 to 3600mAh and both remain non-removable.  Samsung made an effort here to win back some of its upset customers with the larger battery and expandable storage.  Now we will have to see how they react to the new camera not being 20+ megapixels.