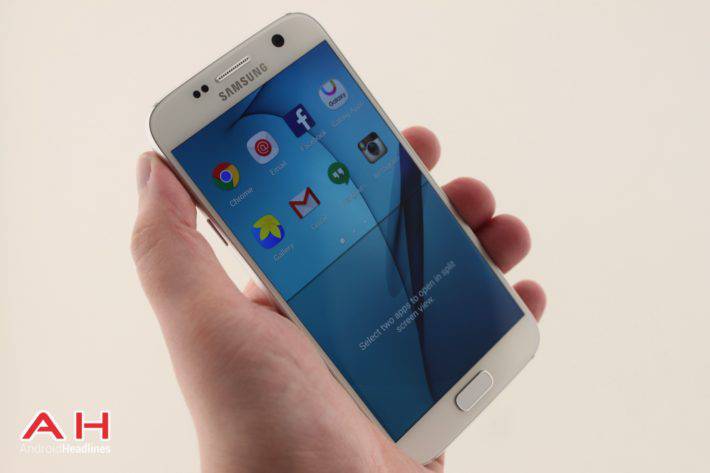 Samsung just announced their new Galaxy S7 and Galaxy S7 Edge at MWC and carriers are already taking pre-orders with an expected shipping date of March 11.  However, what is on everybody's mind is not which one to purchase or what color to get, but what brand of processor will be inside the device – the Samsung Exynos 8890 octa-core or the Qualcomm Snapdragon 820 quad-core.  We can put the Canadian buyers at ease though – Samsung sent an email to our source today and confirmed that all Galaxy S7 and S7 Edge models sold in Canada will use the homegrown Exynos 8890 processor.

This was not a problem last year as Samsung bypassed the Snapdragon 810 due to overheating issues and used the Exynos 7420 in all of its Galaxy S6 series and the Galaxy Note 5.  This year, we are back to the dual processor – mostly because the Snapdragon processor 'plays' nicer with the extensive CDMA networks in the US.  Bell continues to operate its CDMA network, but only for the convenience of subscribers still using the older phones, so CDMA is no concern to Samsung in Canada.  There was talk that Samsung may treat the US and Canada as a single North American market – which they are – but Samsung has verified it is shipping the Exynos chip to Canada.  To solidify the answer, the Canadian carriers that have gone live with their pre-orders are also listing the Exynos 8890 as the processor.

The exterior look of the new Galaxy S6 and S6 Edge devices have changed very little since Samsung did a major overhaul last year on the Galaxy S6.  The display is now the 'always-on' variety so you can checkout the time, date, weather, etc. without having to turn on the device, saving considerable battery power. However, the inside has changed for the better with the addition of the expandable memory via a microSD card.  The DDR4 RAM was upped to 4GB and the newer processors – either one – are a great improvement over last year's fine Exynos 7420 and the subsequent upgrades to the GPUs should help significantly as gaming apps become more intense.  They also received the IP68 rating for water and dust proofing and the quick wireless charging was carried over from the S6 Edge Plus and Galaxy Note 5.  Exynos 8890 or Snapdragon 820 – you are getting a premium device.