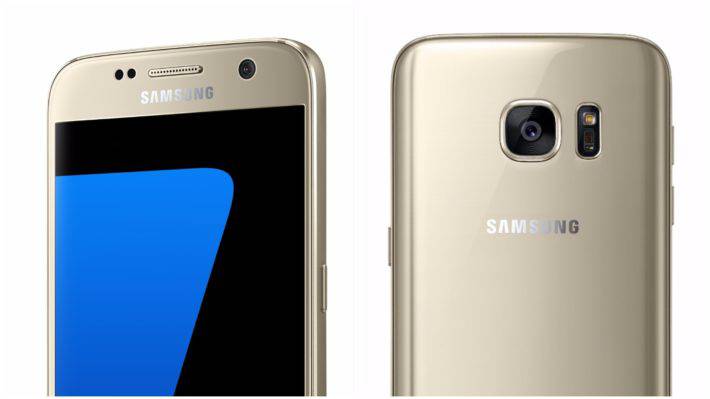 For a lot of people out there, this is the day that they’ve been waiting for; the follow-up to last year’s incredible Galaxy S6 and the most anticipated smartphone of the year. Samsung is announcing the device during Mobile World Congress in Barcelona, as they have done for the majority of Galaxy S devices from the past. After last year’s radical departure in design, it’s no surprise to see that the Galaxy S7 is pretty similar to last year’s offering, but Samsung have made some crucial changes, additions and tweaks that should make the overall formula a lot more appealing for those looking to upgrade or jump ship. Many of which have been made on the inside.

If we go on looks alone, it might be difficult to set the Galaxy S6 and Galaxy S7 apart from each other, but around the back of the Galaxy S7 there’s a slight curvature. Plus, the camera hump that adorned last year’s device is all but gone this time around. Sticking with the same glass and metal construction, Samsung have taken a “if it isn’t broken” approach this time around, and it looks set to work for them just like it did last year. Parts of the design that would stick out with a silver trim have now been replaced with the same solid color as the rest of the device, making the curved glass design stand out that much more.

As is so often the case with the Galaxy flagships, the Galaxy S7 features a Super AMOLED display, this time at 5.1-inches with a pixel density of 577ppi. Improvements over last year’s flagship don’t just happen on the outside though, as there’s a lot on offer elsewhere. Taking a leaf out of the Galaxy S5’s book, the Galaxy S7 is water-resistant, making it a harder-wearing device should you be prone to spilling drinks on your device or dropping it where it shouldn’t be. This adheres to IP68 standards, which makes the Galaxy S7 more than just spill-proof. It’ll also be able to withstand dust as well, which is presumably helpful for those that use the phone in a dirty environment or at the beach, for instance. Submersible up to 1.5m for 30 minutes, the Galaxy S7 goes toe-to-toe with the waterproofing of Sony’s Xperia Z line of devices. This isn’t the only returning feature however, as the Galaxy S7 reverses the lack of a microSD card slot as the Galaxy S7 features such a slot beside its SIM slot.

An important part of any device is its camera, and this year samsung is doing something a little different with its Dual Pixel 12-megapixel camera in the Galaxy S7 line. Dubbed as such because the 12-megapixel resolution is powered by a physically-larger sensor, each pixel can take in more information and detail compared to a smaller 16-megapixel sensor. This features optical image stabilization as well as a speedy and sharp f/1.7 aperture. This is the largest aperture that Samsung has ever shipped on a smartphone, and will allow more light to hit the sensor. Compared to the iPhone 6S Plus on stage, Samsung were pretty happy to take Apple to task where low-light photography is concerned. The Dual Pixel part of the camera allows the Galaxy S7 to focus with 100% of its pixels, compared to the 5% or so of those used by the iPhone 6S Plus. This is also a massive improvement in terms of autofocus speed, too.

As far as specs go, Samsung is announcing two variants during their event today. One of which will be powered by Samsung’s own Exynos 8890, and the other by Qualcomm’s Snapdragon 820, which will curiously be manufactured by Samsung themselves. This isn’t the first time that Samsung has done this, and will presumably be a move to please carriers as well as the industry on the whole. This will be joined by 4GB of RAM and 32GB of expandable storage, similar to the recently-announced LG G5. Running the show inside of the Galaxy S7 is a 3,000 mAh battery, and it will feature some quick charging as well.

The USB Type-C question has been one that has been lingering overhead for some time now, and it appears Samsung is putting their foot down here. While other manufacturers are steadily jumping onboard the USB 3.0 bandwagon, Samsung is to stick with microUSB, which might be a disappointment to some, but a boon for so many more users. As Samsung notes, there are far too many loyal Galaxy S owners out there to pester with a new cable when, right now, it doesn’t offer all that much in the way of benefits. 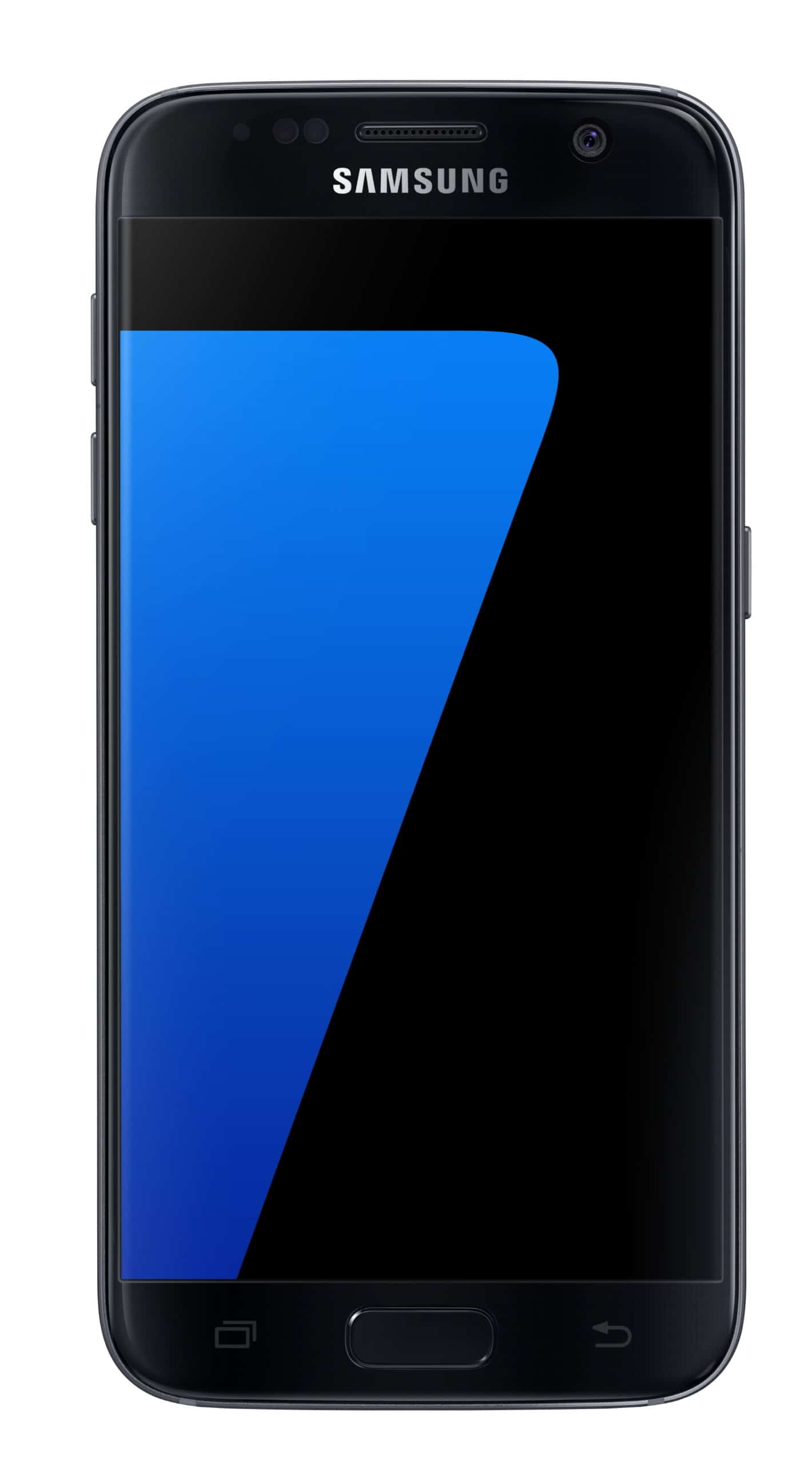 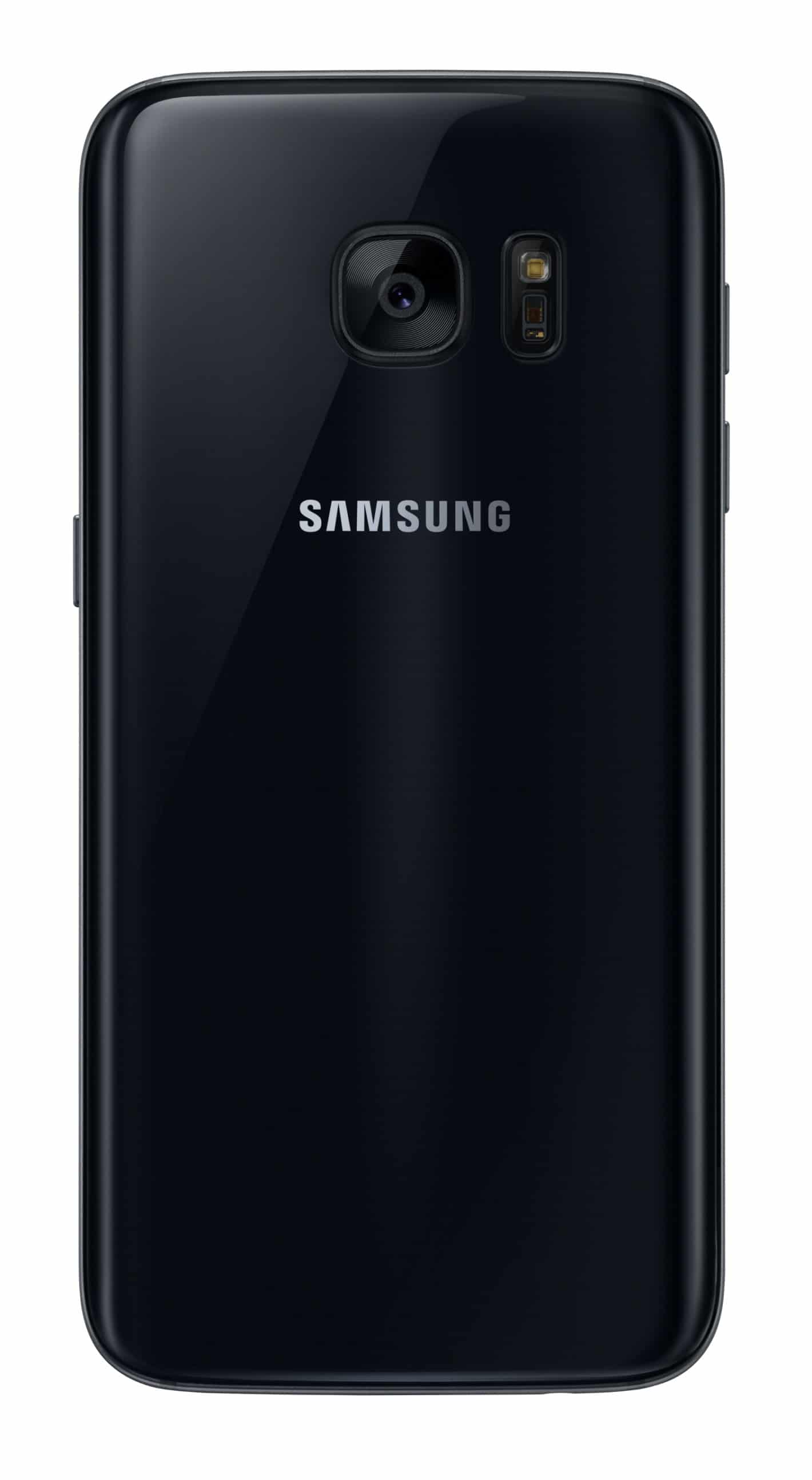 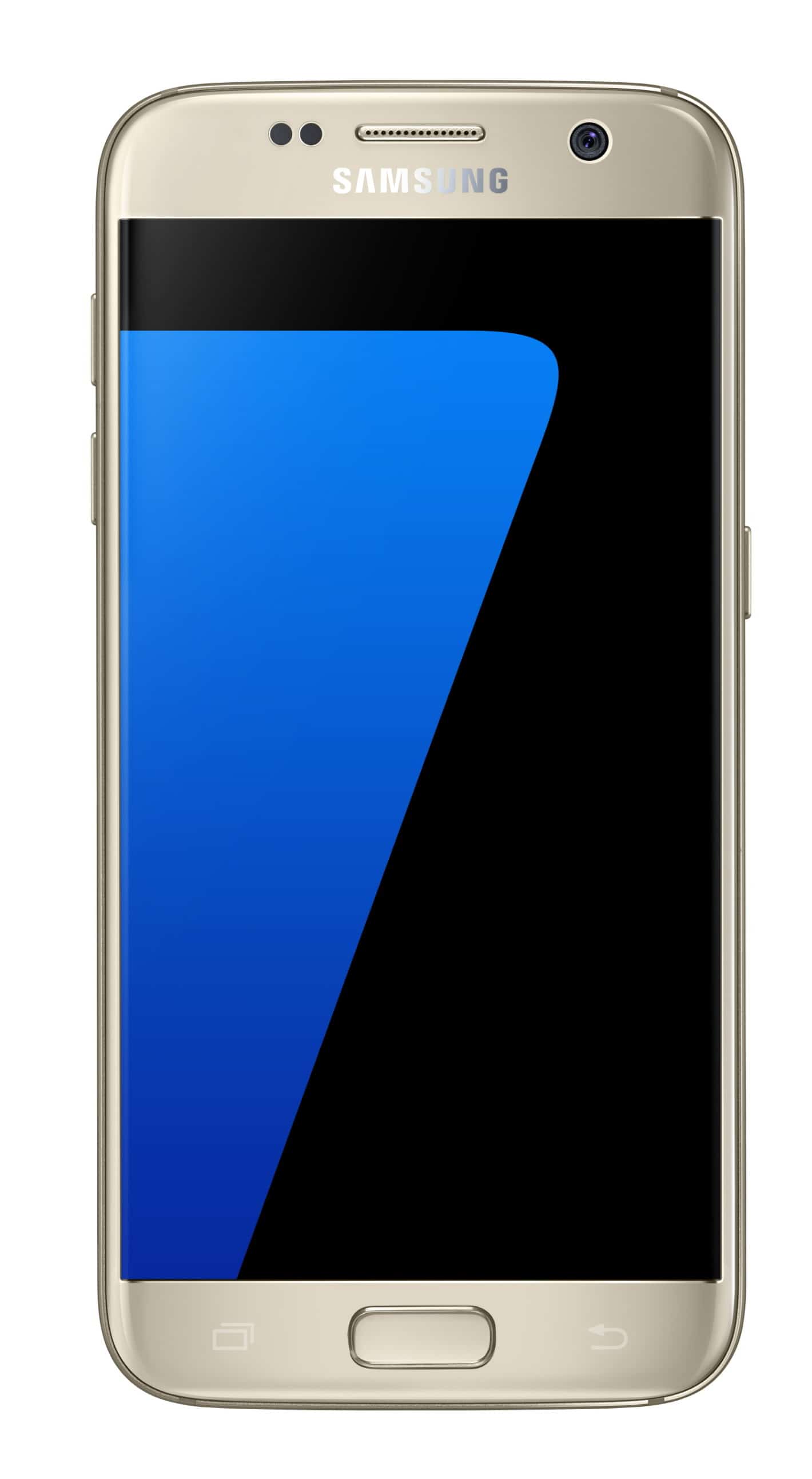 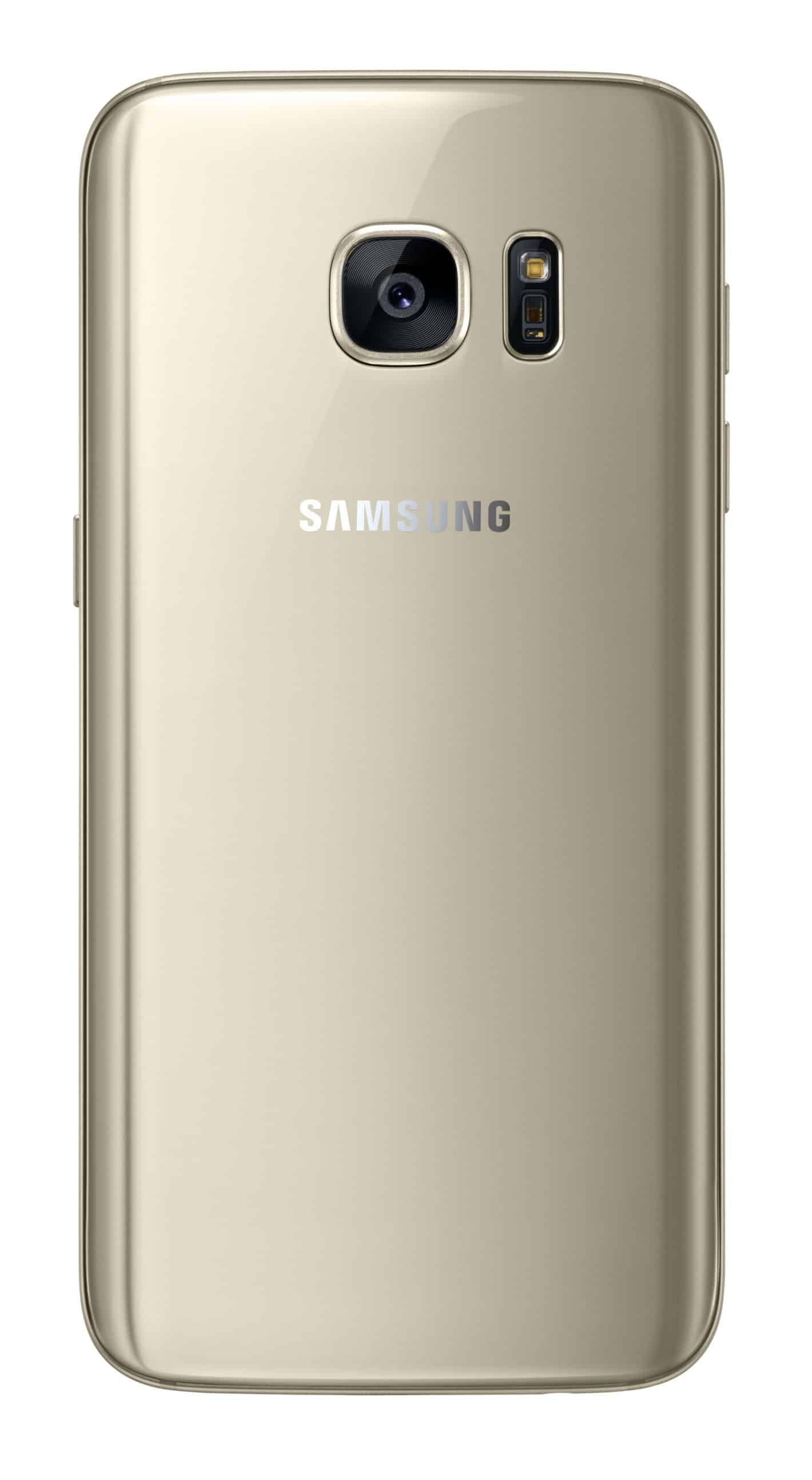 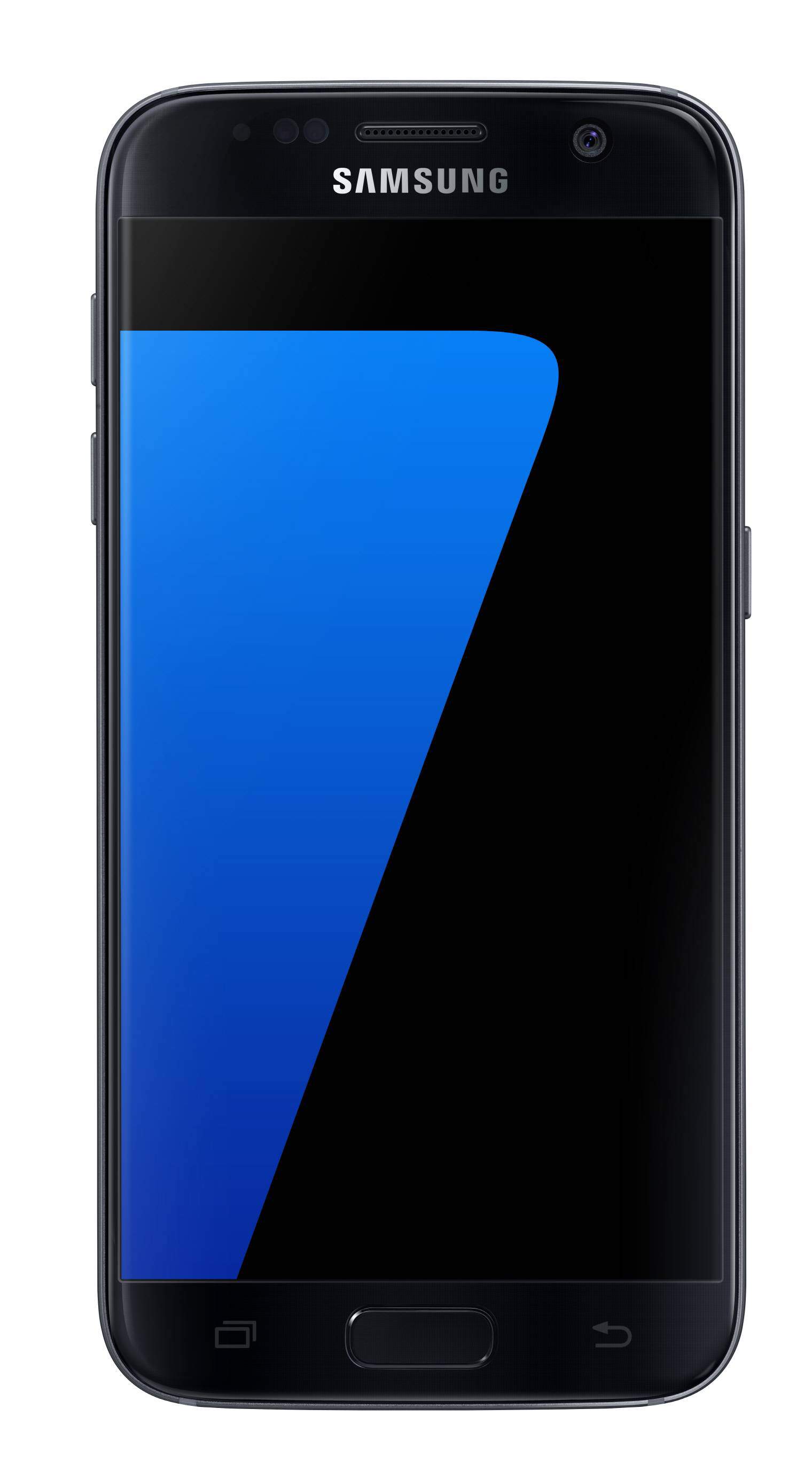 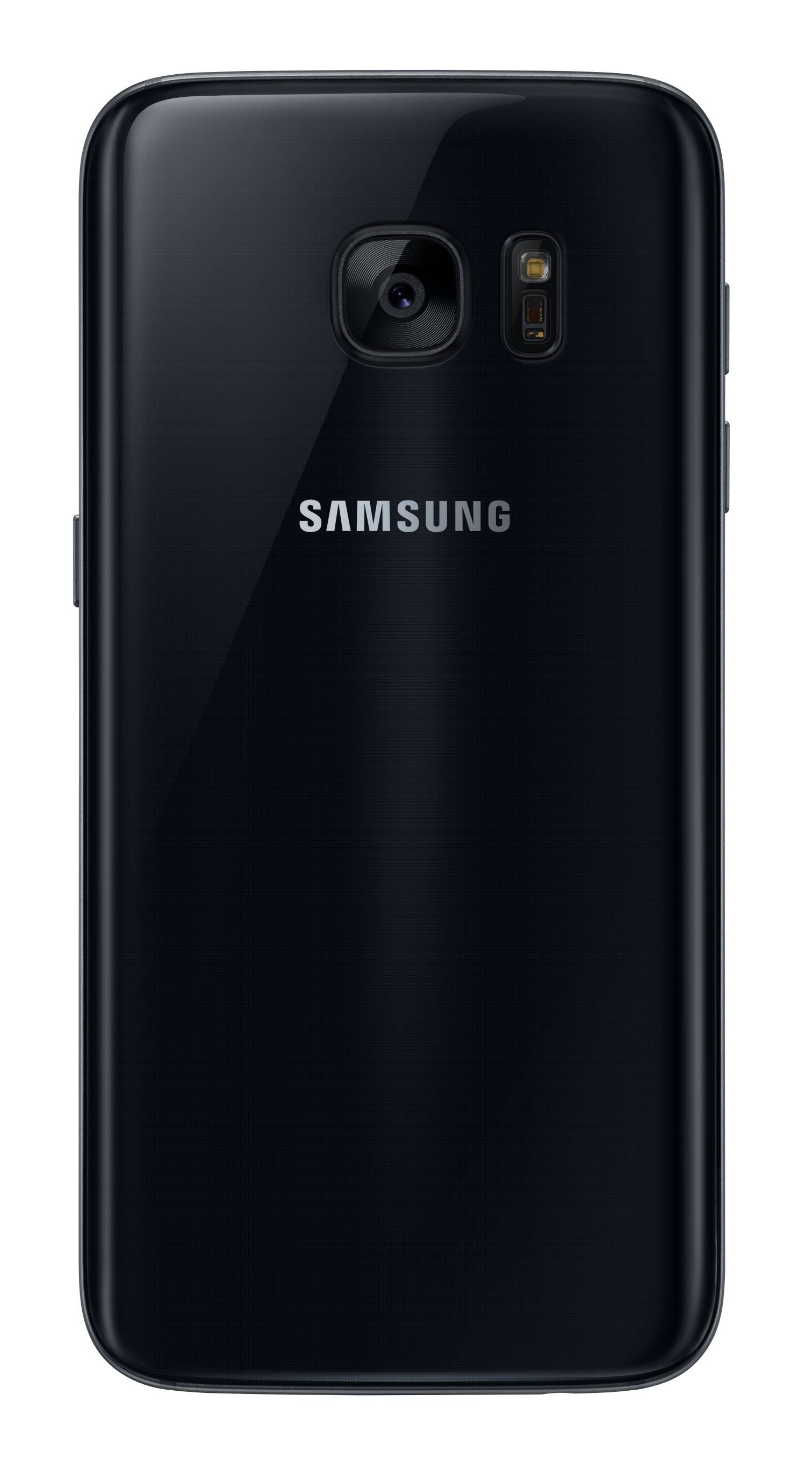 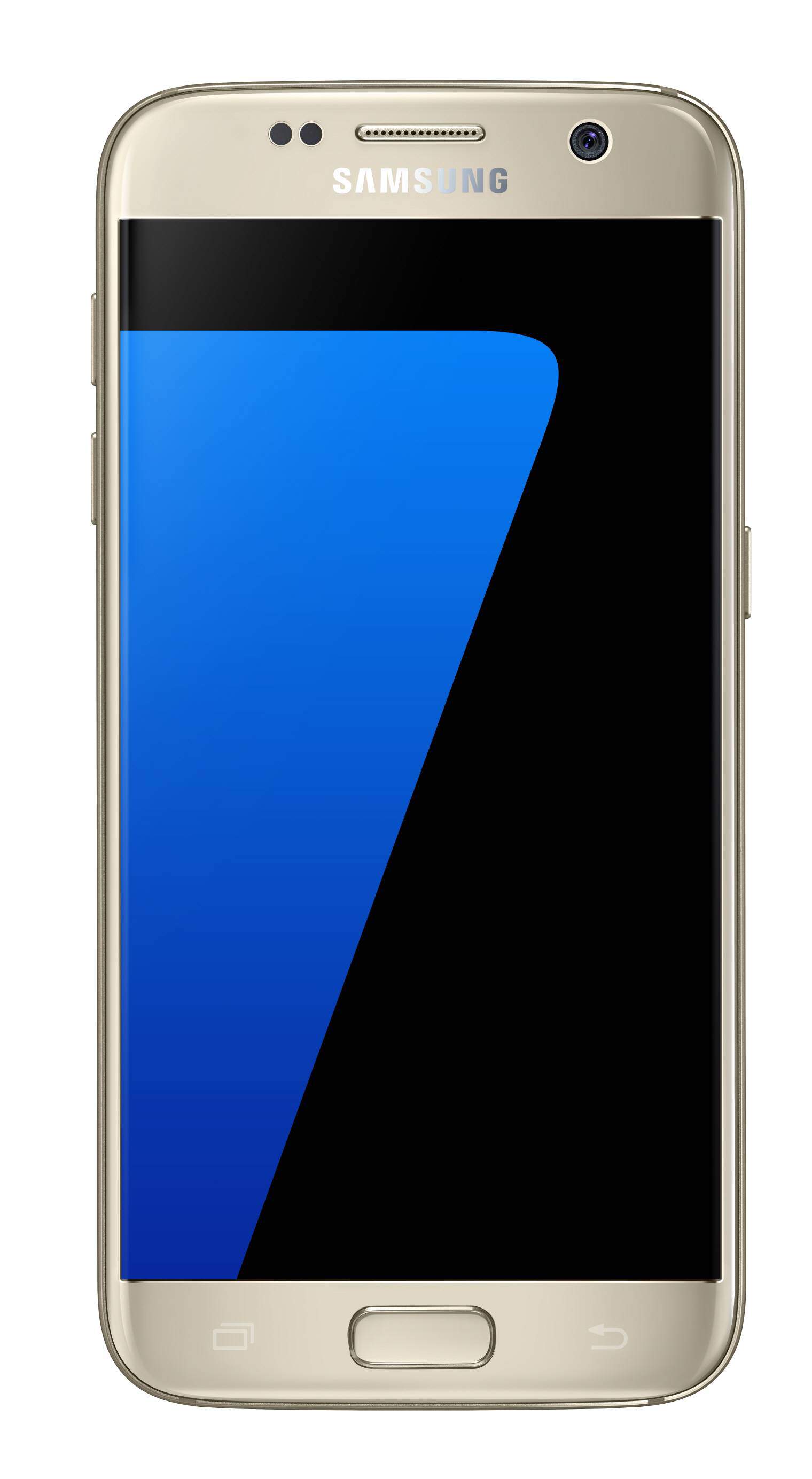 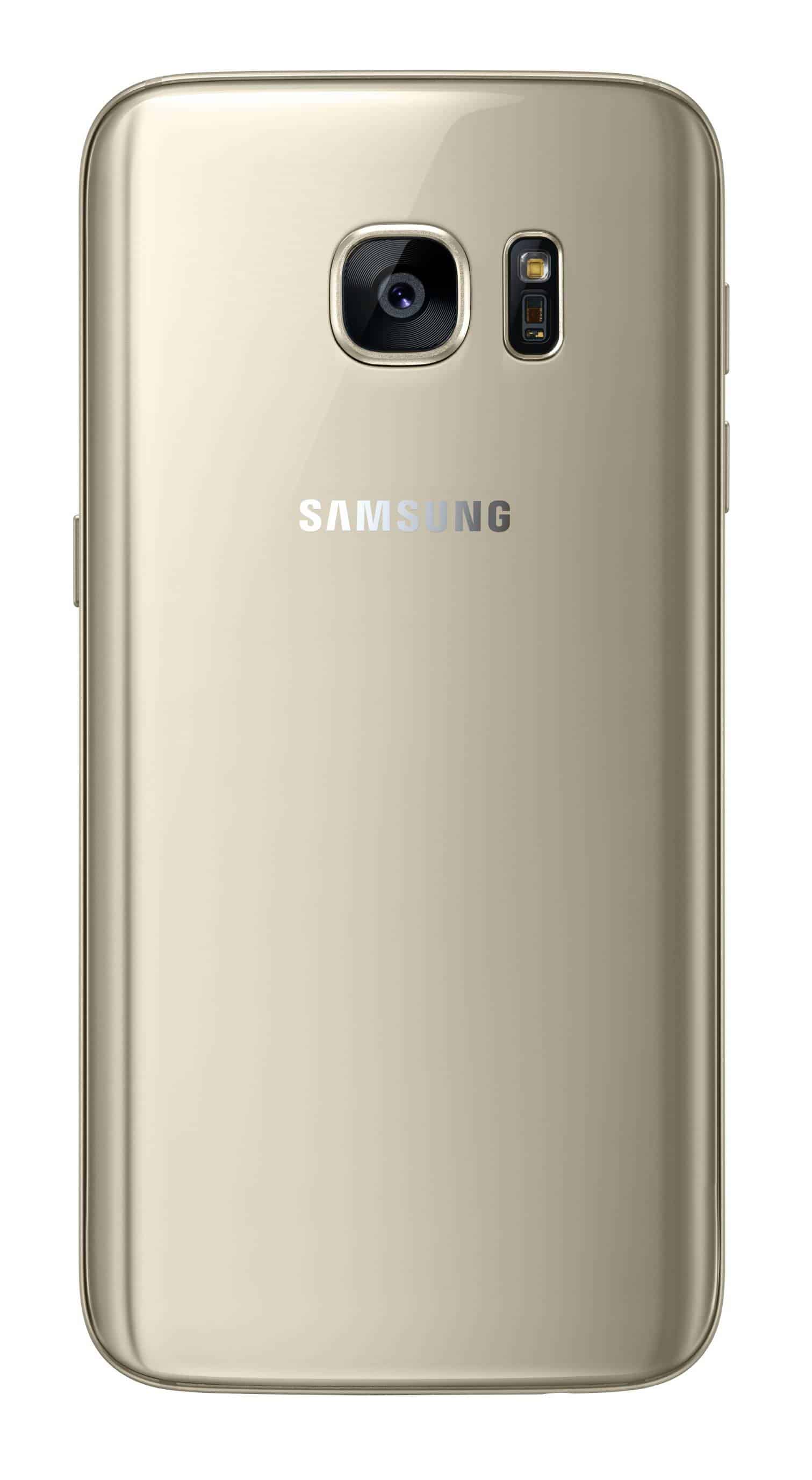