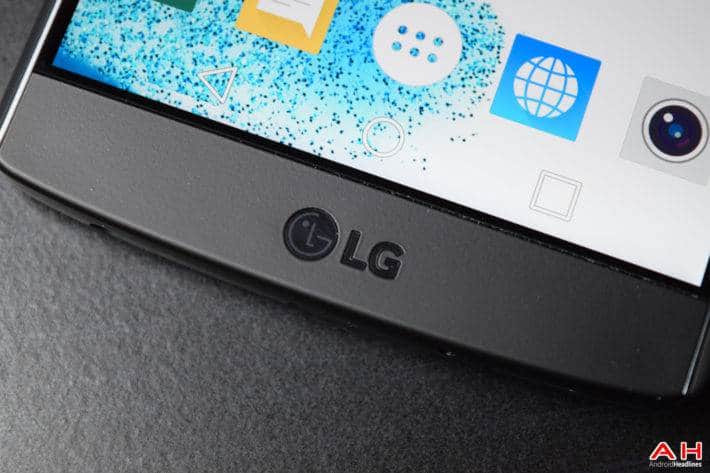 LG has introduced quite a few devices since the start of this year. The company has unveiled the LG K4, K7 and K10 during the Consumer Electronics Show (CES) last month, and they’ve added a couple of new phones to that list this month. LG has unveiled the LG X cam and X screen smartphones about a day ago, and has introduced the Stylus 2 and K8 phones earlier today. That being said, some new info surfaced regarding LG’s upcoming handsets, read on.

According to a new info released by @evleaks, a well-known tipster, LG actually plans to introduce quite a few additional ‘X’ smartphones throughout 2016. The tipster said that LG plans to announce the X max, X power, X style and X speed smartphones later this year. Now, all of these phones have rather interesting, and quite revealing names. The already released X cam and X screen smartphones have some unique features regarding their, you guessed it, camera and display. Well, the names of these leaked phones actually suggest what will they be focused on. The LG X max will quite probably be LG’s mid-range phablet, while the X power will pack in a big battery on the inside. The X speed might pack in a rather fast processor on the inside, while the X style will quite probably sport a rather unique design.

The already announced X cam and X screen do have some special features, as their names suggest, but they’re still mid-range offerings by LG. The X cam is definitely the most interesting one out of the two just because it has the always-on display we’ve already seen used in the premium LG V10 which was introduced last year. Now, @evleaks did not mention when can we expect these devices to be announced, all he said was ‘coming later in the year’. One thing is for sure though, LG will not only announce their new G5 flagship at the upcoming Mobile World Congress (MWC), but they will also showcase the X screen, X cam, Stylus 2 and quite probably the company’s ‘K’ line of devices. That’s more or less it, stay tuned, MWC is right around the corner.