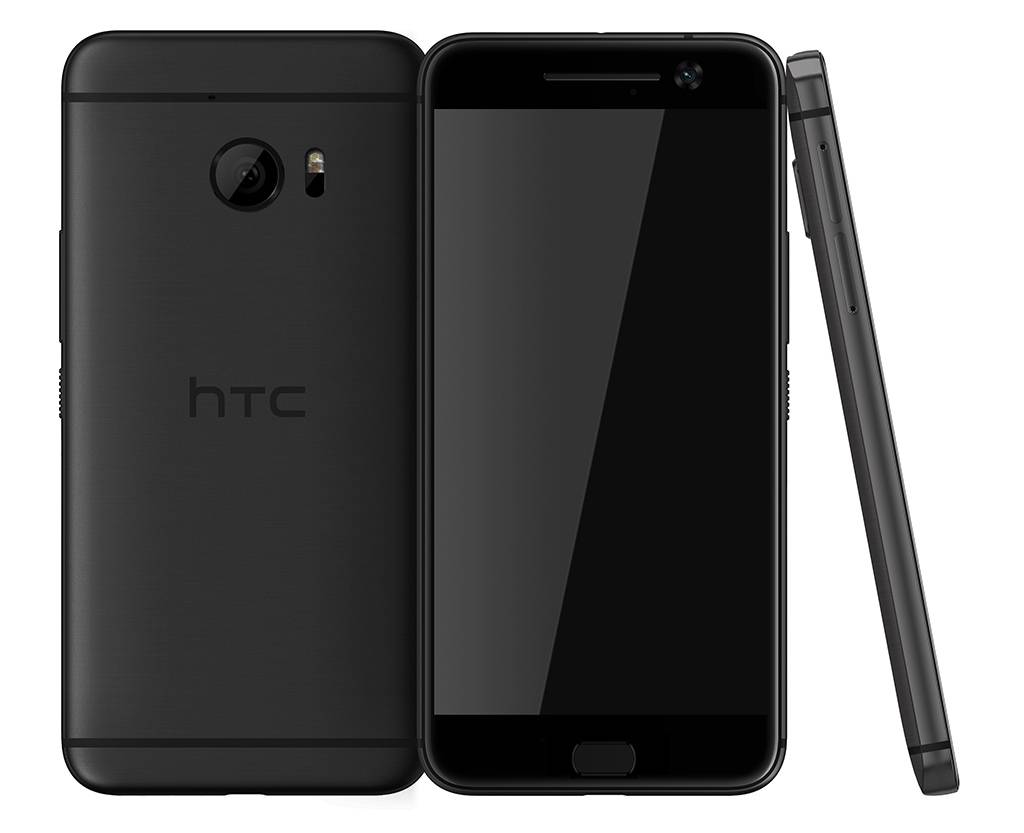 With MWC fast approaching, most of the attention is clearly focused on the Samsung Galaxy S7 and the LG G5. Both devices, are due to be announced right before MWC begins and in fact, on the same day. This was the case last year when HTC and Samsung both held their events for their respective flagship devices on the same day, March 1st. Although, when it came down to it, the Galaxy S6 did seem to eclipse the HTC One M9 on launch day.

This could be one of the reasons why HTC seems to have forgone the opportunity to showcase their latest handset at this year's event, with all current indications pointing to a HTC launch event which will take place following MWC in a standalone event fashion. However, how soon or long after MWC is what many are currently wondering. A report did emerge yesterday with sources stating that HTC will hold a flagship smartphone launch event in London on April 11. While the same sources did clearly suggest it will be the One M10 that is announced, they did state that it will be launched under a different 'One' moniker.

Following on from that report and known tipster, @evleaks, has taken to Twitter today with some more information on the launch of the One M10. According to @evleaks, the One M10 will see its debut in the U.S. "the week of May 9th". As this is a Monday, it could be released across carriers and retail outlets throughout the week.  Furthermore, as the tip is in respect of the actual retail availability, this does clearly imply the smartphone will have already be unveiled by that point. Which does seem to tie in with the other report, suggesting an April launch event. With the two dates being a month apart, this would seem like a realistic time-frame from launch to delivery, as HTC will not want to be waiting too long following the launch of the handset to see its release. Especially considering the Galaxy S7 and LG G5 are certainly likely to be both available by then. Although, @evleaks does refer to the device as the "M10" still which was a contradictory factor to the last report.