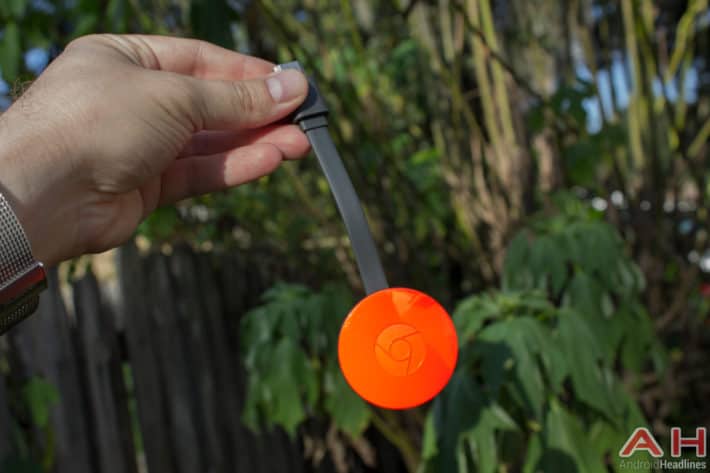 Back in late September, Google introduced the second-generation of its media streaming dongles, Chromecast and Chromecast Audio. While the original first-gen Chromecast was unveiled back in July 2013 and managed to sell over twenty million units, this time around, emboldened by its success, Google deemed it fit to launch not just one, but two devices as part of its 2015 Chromecast lineup – the Chromecast 2 and Chromecast Audio. While the devices were initially only launched officially in the US market, Google has recently started to make the twin devices available in a number of markets around the world. As part of the ongoing exercise, the duo were only recently launched in India, at a price of Rs. 2,999 ($45).

Now, unverified reports out of Australia seem to indicate that the Chromecast twins are headed Down Under at some stage in February itself. According to Ausdroid, "the launch is expected to come within the next couple of weeks". The website also claims that the devices will be priced at AUD$59 ($42) each in the country, which would be about A$10 higher than the price of the first-gen Chromecast dongle, which was priced at AUD$49 ($35) apiece. Apparently, Aussie online retailer, Kogan, is also listing the two dongles as "Coming Soon", which seemingly lends further credence to the rumors, although Google is yet to announce anything officially on this matter. It remains to be seen how long Google takes to actually make the Australia launch official.

For those not yet familiar with the devices, Chromecast is basically an HDMI dongle that can stream video from mobile devices on to televisions by using Wi-Fi. The two latest devices have been available for purchase in the US for a few months now, and is priced at the same level as the first-gen devices – $35. Google, however, makes the device even more affordable from time to time by offering promotional discounts. Currently, the company is offering a $10 Play Store credit for those buying either of the two dongles. The new devices come with dual-band (2.4 GHz and 5 GHz) Wi-Fi support, and is offered in a number of color options, like Lemonade (Yellow), Coral (Red) and Black.