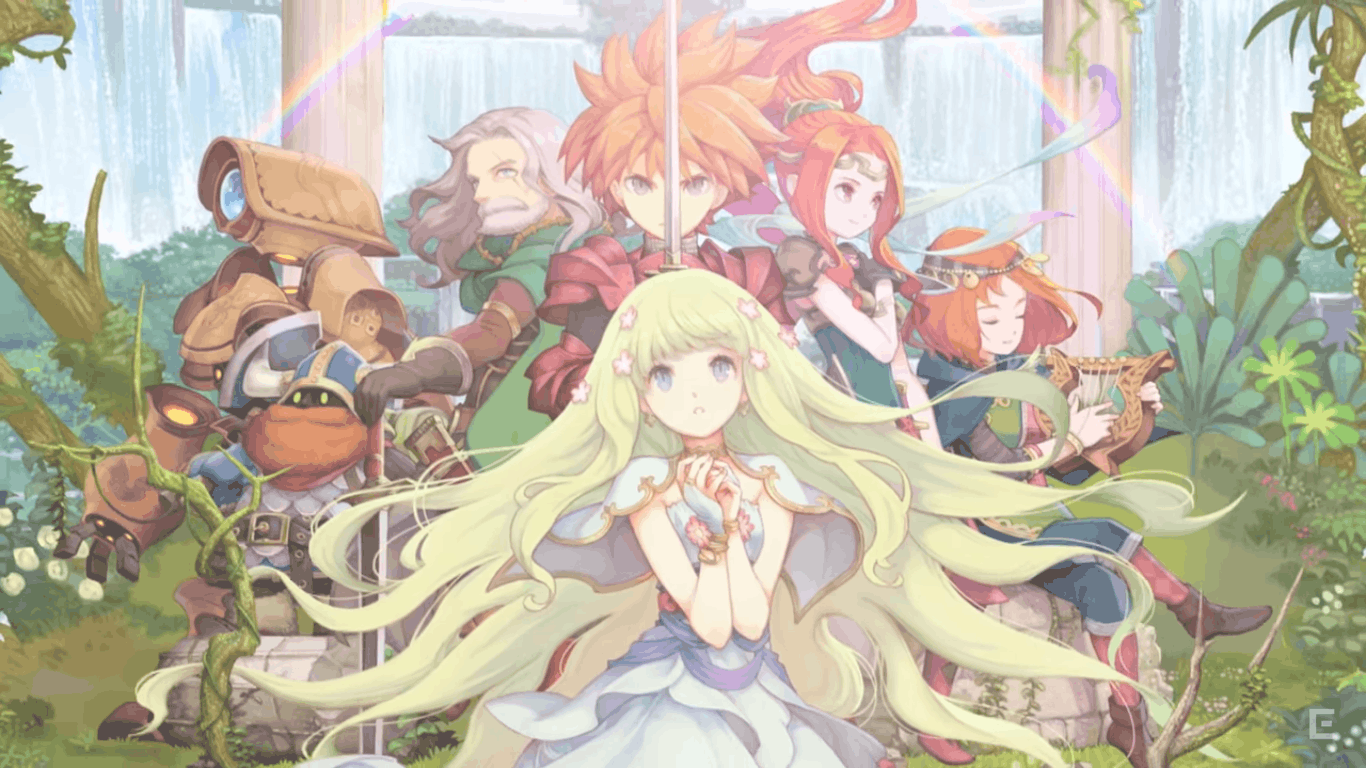 Square Enix is best known on mobile for their Android ports of older RPG games from various retro consoles, mostly in the Final Fantasy series, and the latest to hit the Play Store is a remastered version of Final Fantasy Adventure from the GameBoy handheld. Square Enix has titled this Adventures of Mana and while much of the gameplay may be how older fans remember it, the graphics have been remastered to display 3D visuals and plenty of color to bring in some modern age design. Much like most of Square's other games, Adventures of Mana comes in with a hefty price tag but you're getting plenty of gameplay hours and much more for that price.

In addition to the remastered visuals, Square Enix has built this game to be designed for touchscreens so players can expect a finely crafted setup when it comes to controls and buttons. All appear to be easy to access and easy to use so there shouldn't bee too much of an issue playing the game with them. While it doesn't look like Square Enix has added in support for Bluetooth gamepads, they have integrated something called an auto-adjust feature which makes it so control of the hero continues even if your thumb moves from its original position. This should help to make control and movement much smoother.

Those who are unfamiliar with games in the "Mana" series will find that combat is a bit different than most Final Fantasy titles, as the combat is free moving and more in line with an action RPG, like Secret of Mana, instead of turn-based combat like in Final Fantasy 1-6 and beyond. The game will still have RPG player progression and tons of gear, weapons, items and more, as well as new abilities and skills, plenty of characters to interact with, and a fairly compelling and immersive story to keep gamers engaged. There will also be a little bit of a Zelda-like feel to it with the inclusion of puzzles and obstacles you'll have to solve to get past, and if this sounds like something you'd enjoy playing you can pick it up from the Play Store link.