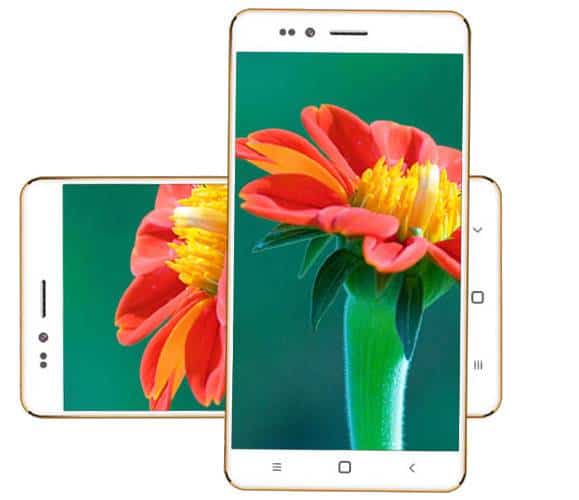 Earlier this month, a newly-incorporated Indian company called Ringing Bells drew a lot of attention from large sections of the global media by claiming to have designed the most inexpensive smartphone ever. The smartphone, called the Freedom 251, will supposedly cost only Rs. 251 ($3.66) when launched, and have fairly decent hardware for the money. However, industry insiders remain skeptical about the company's ability to deliver on its lofty promises and many have even expressed serious concerns regarding the trustworthiness of the company management. Now comes the next chapter in this ongoing saga, as many media outlets in the country have been reporting over the weekend that Ringing Bells has started refunding the thirty odd thousand people who have already paid the requisite amount of Rs. 291 ($4.20), which includes Rs. 40 (60¢) shipping and handling.

The payments gateway for the transaction is an Indian tech startup called PayU, who has already reassured everyone by announcing that the money is held in an escrow account which cannot be accessed by Ringing Bells till the devices are actually delivered to users starting this June, as promised. However, ostensibly to soothe the nerves of anxious customers, Ringing Bells has now apparently decided to refund all early-birds, with the company's Managing Director, Mr. Mohit Goel, announcing that in the future, the company will only entertain Cash-on-Delivery orders, whereby customers will be required to pay only upon receiving the product.

Ever since announcing the Freedom 251, Ringing Bells has got embroiled in a number of avoidable controversies, including allegations that it reportedly handed out re-branded Chinese smartphones (said to be the Adcom Ikon 4) to journalists as preliminary review units. Curiously, many media outlets even alleged that the company tried to crudely cover up the Adcom logo on those handsets with Wite-Out in trying to pass them off as its own prototypes! The company has also been recently accused by a third-party call-center operator of defaulting on payments and unlawfully terminating its contract. In related news, the company was scheduled to start shipping its first-ever smartphone, the Smart 101, from February 25th. That day has now come and gone, but the company is yet to ship out even a single handset to its customers. It will be interesting to see what happens next, but you've probably not heard the last of it just as yet.