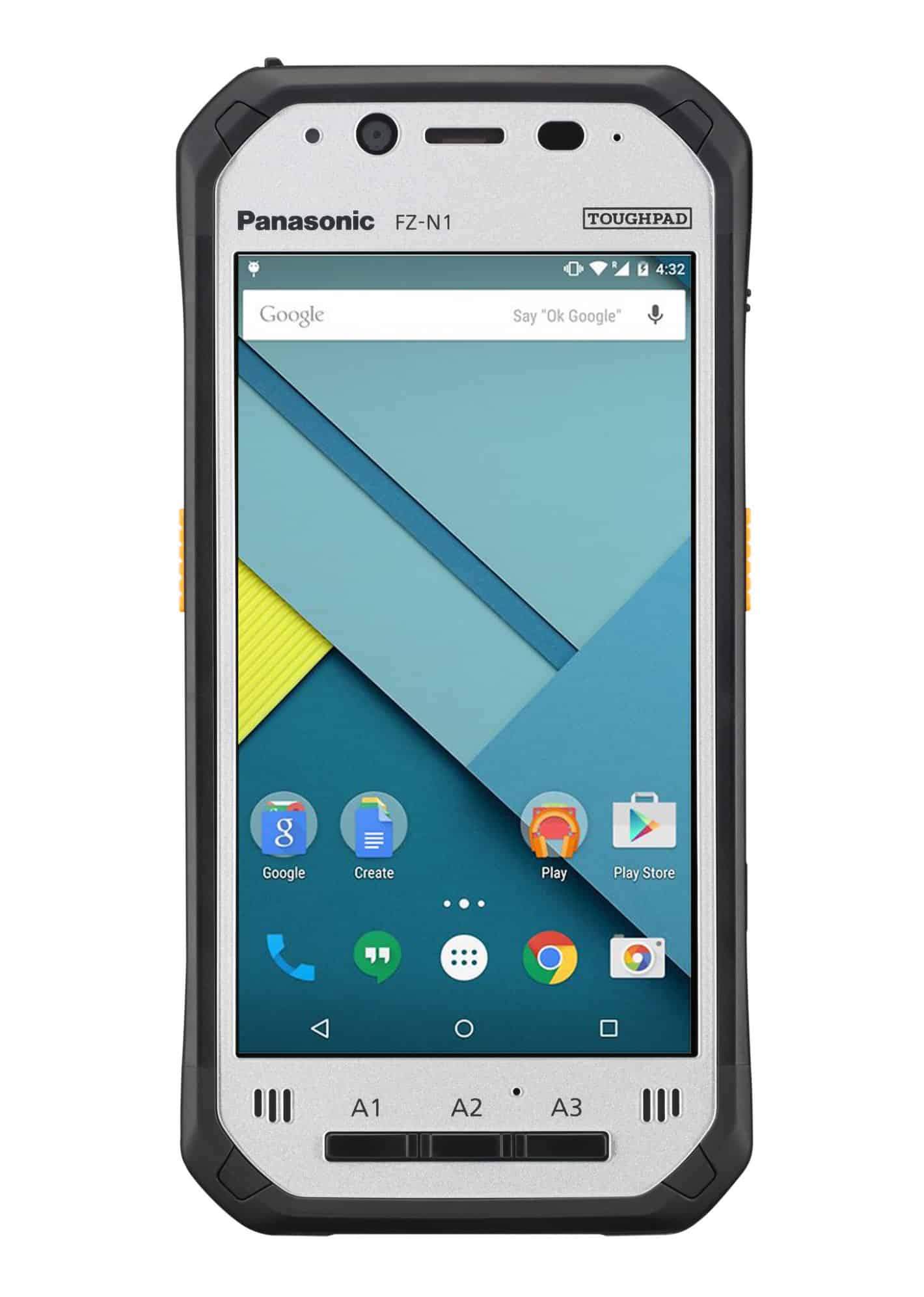 The Android world has a lot to offer beyond the usual low-to-high-end smartphones we all came to love, and some manufacturers are renowned for offering products that don’t really fit the needs of the everyday consumer. Instead, these devices are designed for more hazardous working conditions or for enterprise users. This is where Panasonic comes in; a company that made headlines last year thanks to its ATEX-certified tablet. Today at MWC 2016, the aforementioned Japanese manufacturer announced a new rugged hand-held device as part of the Toughpad series, dubbed the Toughpad FZ-N1.

The Panasonic Toughpad FZ-N1 is one of the few Android-powered hand-helds that feature a barcode reader. The reader is located on the back panel where you would expect to find a camera, and sits at an angle which allows users to scan items with ease. According to Panasonic, this design can reduce potential strain injuries caused by repetitive wrist or elbow movements, and in turn, can improve productivity. Another characteristic you don’t normally find on a consumer-grade hand-held device is the rugged nature of the Toughpad FZ-N1. It boasts an IP65 and IP67 certificate, which means it can withstand drops from heights of nearly 2 meters (6 feet), and can survive in up to 1 meter of water for as long as 30 minutes. The manufacturer claims to have stress-tested the hand-held device to great lengths, adding that it endured 2,000 consecutive drops from heights of 1 meter.

Otherwise, the Panasonic Toughpad FZ-N1 runs Android 5.1.1 Lollipop, it features a 4.7-inch display with a resolution of 1280 x 720, an unspecified Qualcomm Snapdragon quad-core processor clocked at 2.3 GHz per core, 2 GB of RAM and 16 GB of internal storage. Connectivity-wise, it sports Wi-Fi 802.11 a/b/g/n/ac, NFC, Bluetooth 4.1, GPS, and a micro USB port. The standard battery is rated at 8 hours of continuous operation, but a “long life” option will also be available, which brings battery life at up to 16 hours of operation. Overall, the FZ-N1 weighs 277 grams and measures 155.4 x 74.1 x 16.2 mm. Keep in mind that, despite the relatively small 4.7-inch display, the FZ-N1 is considered a “hand-held tablet” mainly due to the market niche it fits in.

The Panasonic Toughpad FZ-N1 will initially be released only as a Wi-Fi model in March, at an estimated retail price of $1,499. A 4G LTE model will follow this summer, presumably for roughly $1,599. 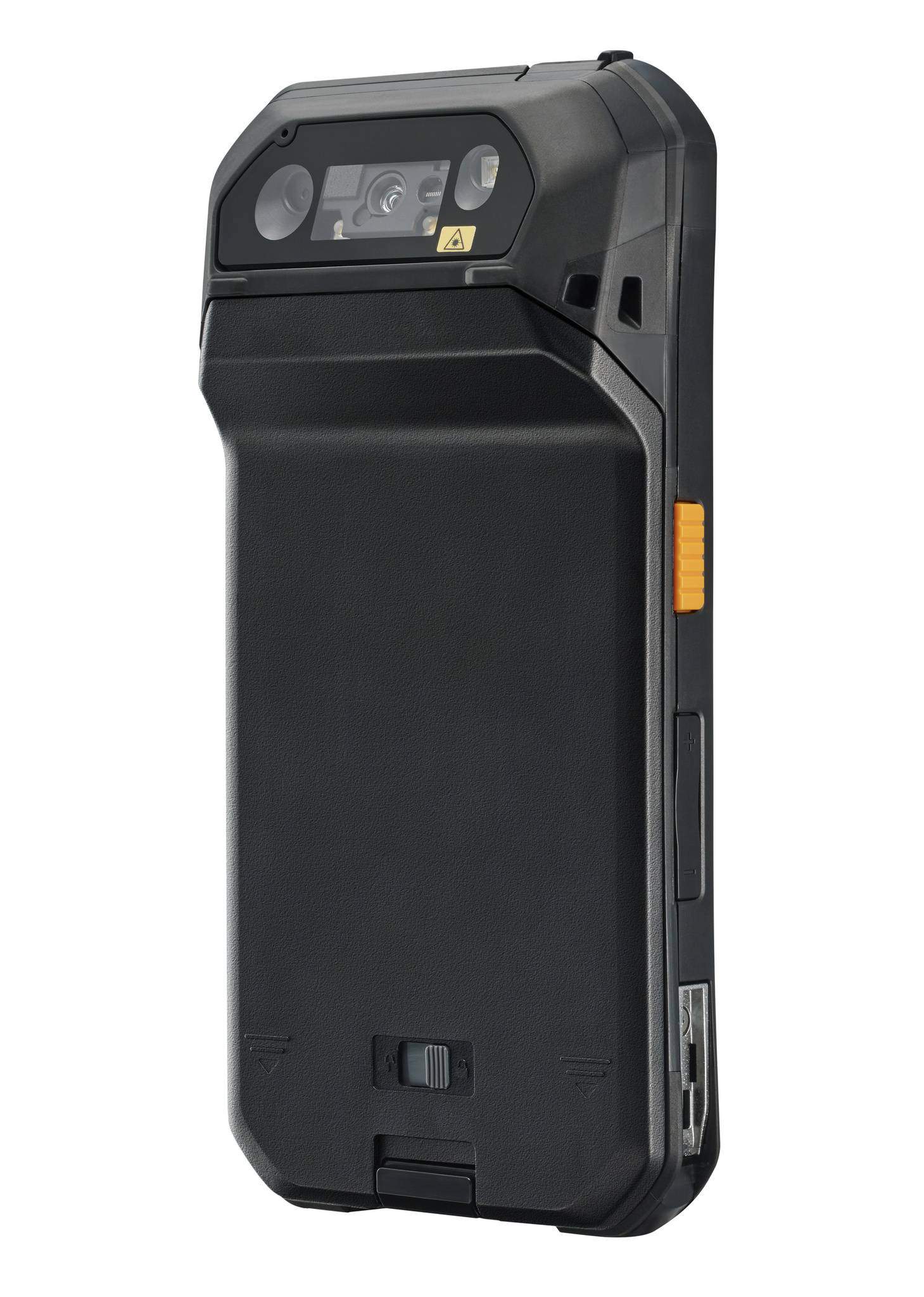