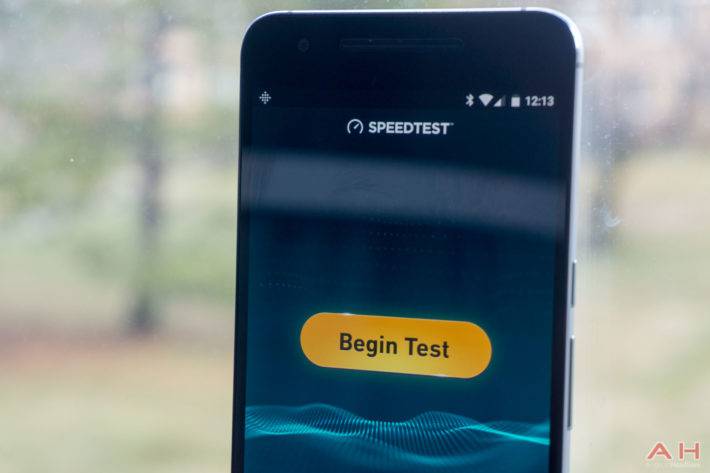 People in the United States may think their LTE networks and coverage are fairly advanced in relation to developments on the world stage. A good amount of places may have smaller, more advanced networks and others may have bigger, more mature networks with lower speeds. Yet more countries may not have LTE at all, or may have tiny networks in place and still mainly rely on 3G. Most likely, given the age of the technology and how aggressively the U.S. carriers are competing, some may think it'd be safe to assume that the United States is among the top dogs for LTE in the world. While this isn't entirely wrong, the U.S. only ranks 55th in speed and 7th in coverage the world over. While these numbers are by no means meager, they're still far from the best out there.

OpenSignal has taken the liberty of compiling data from LTE countries around the world into a few charts and has ranked the countries on several different criteria to show the state of LTE advancement worldwide. The chart toppers' stats are a far cry from those near the bottom, showing a huge disparity in network quality worldwide. Singapore, for example, has LTE networks with speeds averaging a blazing 37 Mbps, or about 4.6 MBps. For reference, that's enough to download an average music file in literally 1 second, or a 2 gigabyte HD movie in less than 10 minutes. The U.S., meanwhile, averages 10 Mbps, less than one third of that blazing speed. Of course, it varies by network and area – an AT&T customer in a major metropolitan area may go above 50 Mbps at some times, but these numbers are about overall averages. In coverage, on the other hand, the United States earns its 7th place medal by offering LTE to 81 percent of the population. This still pales in comparison to the reigning champ, South Korea, who is able to offer 97 percent of its population LTE coverage.

The overall state of LTE worldwide, as shown by the reports, reflects a fairly mature technology that is starting to become ubiquitous enough to replace older standards, even in some emerging markets. There are many places, of course, that still rely heavily on older technology. Most of Europe, for example, has incredibly wide 3G coverage, but LTE coverage dipping into the low 50s and 40s in some areas, such as Ireland, with only 44 percent coverage. Network speed worldwide is also growing at an incredible pace, but that average is brought up sharply by some of the bigger players. The speed winner, Singapore, is a full 8 Mbps faster on average than the runner up, New Zealand. Some countries, on the other hand, have speeds as low as 3 Mbps, roughly equivalent to an average HSPA+ connection. As LTE continues to grow, the world averages are likely to improve at a steady pace. The introduction of 5G in 2020 and factors like Project Loon may change the game, but only time will tell.