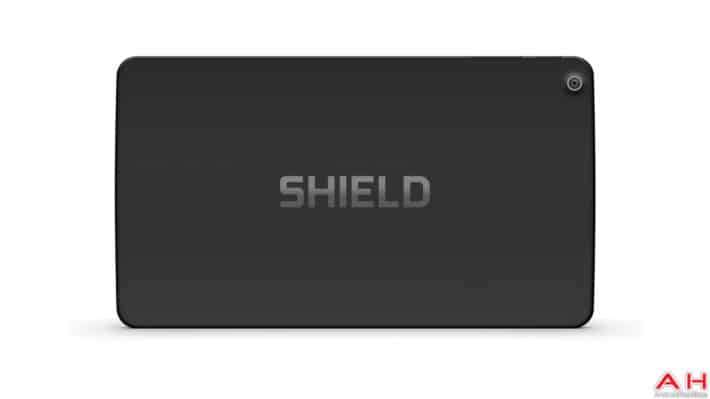 Khronos is an industry consortium behind the open graphics standards of OpenGL and WebGL; almost a year ago in March 2015, Khronos announced a new generation open graphics standard called Vulkan. Vulkan is not designed to replace either OpenGL or the mobile-optimized (and cut down) Open GL ES, but instead to supplement these standards. Compared with OpenGL, Vulkan makes better use of multi-core processing by allowing developers to better control their applications. It does this through allowing deeper control of the hardware, giving developers the opportunity to creating and managing multiple threads on both CPU and GPU cores. It could potentially show significant performance benefits where a given application is restricted by the CPU and the hardware has idle GPU cores. The technology should also streamline and accelerate memory access, which is important for applications where a lot of memory is consumed by the graphics: such as virtual reality. John Carmack, Oculus’ Chief Technology Officer, said this about NVIDIA’s hardware and drivers: “We have been using NVIDIA hardware and drivers on both Windows and Android for Vulkan development, and the reductions in CPU overhead have been impressive.”

Just hours after Khronos announced it has released version 1.0 of the specification, NVIDIA have announced a development version of Android 6.0 Marshmallow for the SHIELD platform (the SHIELD Android TV, SHIELD K1 and SHIELD tablets at the same time as it announced support for the LINUX and Windows platforms. This preview operating system includes the necessary drivers for developers to start working, creating and testing their new generation applications. NVIDIA will be rolling out support for the Vulkan API in subsequent versions of Android 6.0 Marshmallow, and these builds of the software are reported to be undergoing final testing and should be available very soon. We are also aware that Qualcomm is working on Vulkan drivers for the Adreno 400-range and the 530, plus Google is adding Vulkan support to Android.

To remind readers about the SHIELD Android TV, this set top box is based around the NVIDIA X1 System-on-Chip, one of the more powerful chipsets in use today, which includes a 256-core GPU and eight 64-bit application cores. The SHIELD and SHIELD K1 tablets are based around the 32-bit, quad core, NVIDIA K1 processor and use a 192-core variant of a similar GPU as used by the Tegra X1. Although these are full consumer products, NVIDIA has and continues to pitch them as ideal development devices.